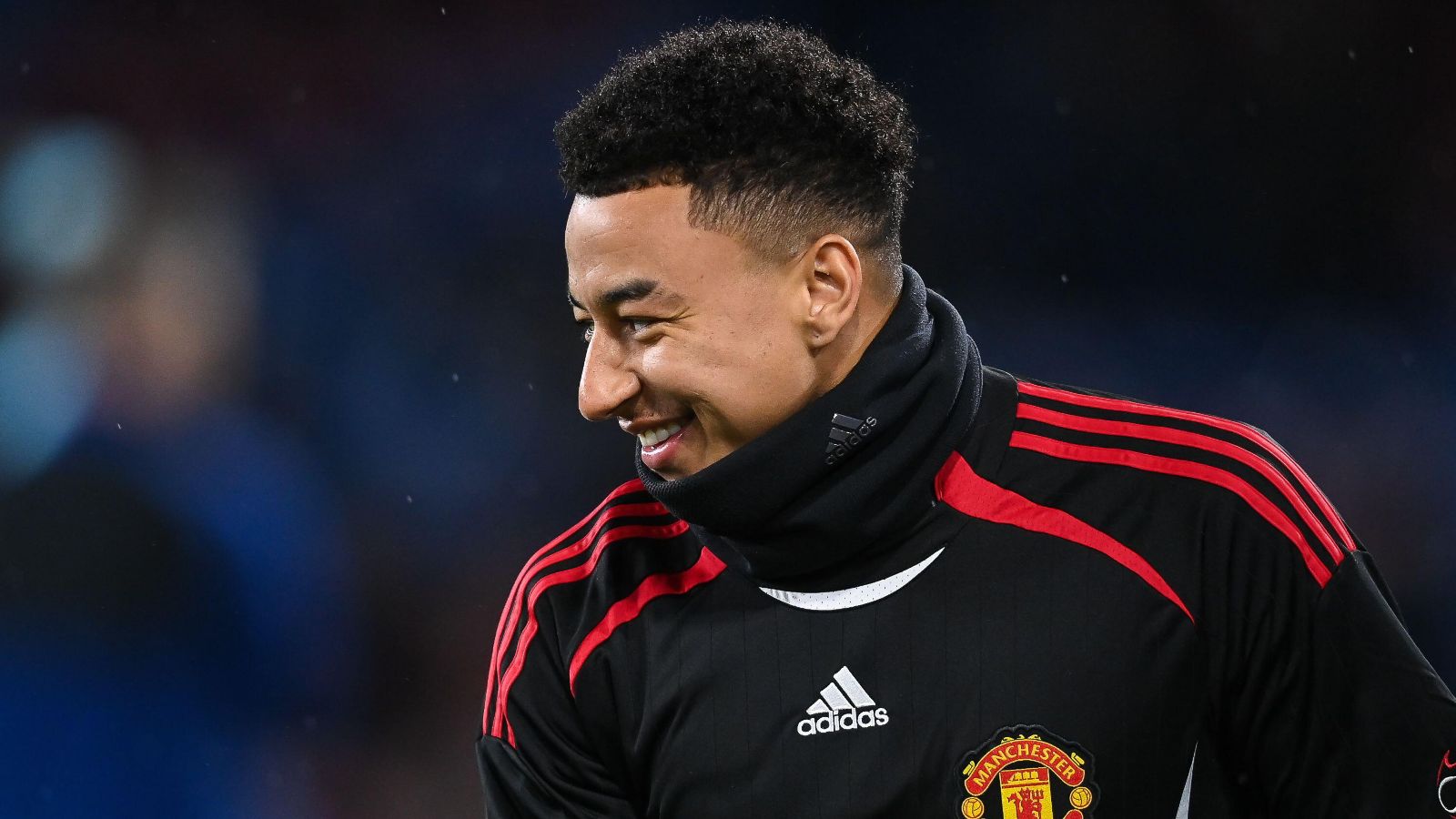 According to reports, Tottenham Hotspur are considering a move for former Manchester United midfielder Jesse Lingard.

The England had a loan spell at West Ham United during the 2020/21 campaign. He grabbed nine goals and four assists in 16 appearances.

Lingard returned to Man Utd last summer but he only started twice for them in the Premier League during the 2021/22 campaign.

The midfielder is now out of contract as his contract at Man Utd expired this summer. West Ham have been linked with him in recent days.

The Telegraph are reporting that Lingard has been ‘under consideration’ at Tottenham as a potential ‘homegrown option’.

After signing Yves Bissouma, Richarlison, Ivan Perisic and Fraser Forster, Tottenham are ‘over the limit of non-homegrown players for their return to the Champions League’.

Lingard has ‘admirers’ at Spurs and he is seen as a ‘low-risk transfer’.

Spurs announced the completion of the deal on Friday morning with widespread reports claiming the Everton attacker will cost Tottenham £60m in total.

Although there were rumours that Arsenal were interested in the Brazilian, there weren’t any solid reports of Tottenham’s north London rivals actually making any attempt to sign the player.

Wilshere isn’t worried about the Gunners not signing Richarlison as he would struggle to get into Arteta’s starting XI next term.

Wilshere said on talkSPORT: “I think he [Richarlison] improves the squad, definitely… he gives them something different. I wouldn’t say I’m gutted.

“He’s 25, so not young. There comes a point where you’re going to have to turn that potential into something but to be fair if any one can do it, it’s Antonio Conte.

“I wouldn’t say I’m devastated as an Arsenal fan but he could be one to watch, he could be really good.”