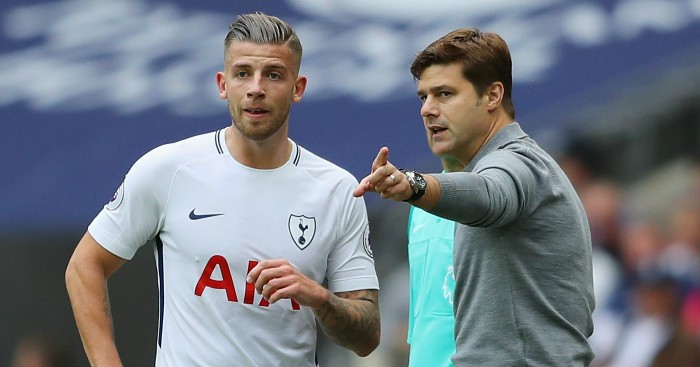 Pochettino guided Spurs to their first Champions League final in 2019 but was sacked months later after a drastic drop in form this season,

Former Chelsea and Manchester United manager Mourinho was appointed, with Tottenham’s form hit and miss under the Portuguese.

But Alderweireld says he and his team-mates are trying to “make the best of it”.

He told Het Nieuwsblad via the Mirror: “For me it was bad news because you are always loyal to your trainer.

“The next day another trainer suddenly comes to you. That was very strange, but that is also part of football. Then you try to make the best of it.”

He added: “Pochettino was fired when I was playing a match with Belgium. I got the news when I got into the dressing room.

“Immediately afterwards I got questions about it from Belgian journalists. It all went so fast that I didn’t have time to think about it.”

Alderweireld has made 34 appearances in all competitions for Tottenham this season, but was dropped for Spurs’ 3-2 defeat by Wolves last time out.