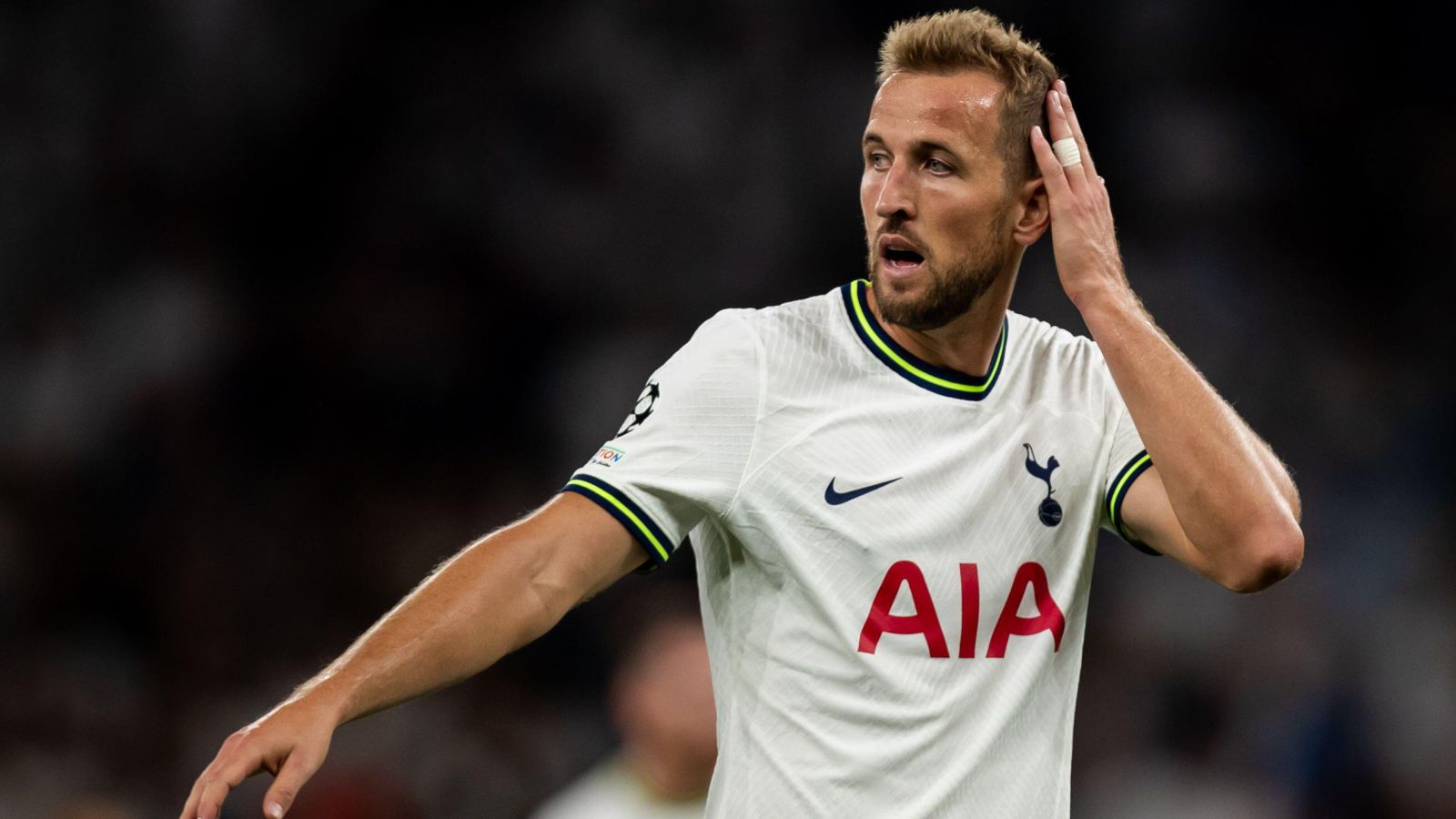 Tottenham striker Harry Kane will be a “very hot topic” at Bayern Munich in January if their forward line fails to deliver, according to Sky Sport Germany reporter Florian Plettenberg.

The England international has scored 253 goals in 393 appearances in all competitions for Spurs since making his debut in 2011.

However, Bundesliga champions Bayern Munich could attempt to persuade him to swap north London for Bavaria in January or the summer.

And Sky Sport journalist Plettenberg reckons Bayern, who have a number of brilliant forwards but no real number nine, could make a move for Kane in January if the struggle for goals.

When asked about potential interest from Bayern Munich in Kane, Plettenberg told Sky Sports: “I am totally convinced that Harry Kane will become a very, very hot topic at Bayern Munich in the next transfer window. It depends on the strikers’ performances this year.

“Bayern bosses have told them – let’s see what happens, we have Mane, Coman, Sane, Gnabry and so on – but if they don’t work and if they miss that number nine, Harry Kane will become very hot.

When Sky Sports presenter Dharmesh Sheth asked if there were discussions ongoing, Plettenberg replied: “There was definitely contact between the Bayern responsibles and Charlie Kane, brother of Harry Kane.

“We hear it confirmed that Harry Kane can really, really imagine joining Bayern.”

Bayern sporting director Hasan Salihamidzic recently revealed he was “happy” to hear rumours that Kane liked the German club but he has remained coy on whether the club are interested.

On the current striker situation at the club, Salihamidzic said: “Of course, I’m happy, for all of us that we shot this picture of FC Bayern that we had in public.

“Now we’re one step further and have to familiarise ourselves with the season. The praise about the transfer market period can now be pushed aside. Mané has an incredible mentality and has now had two games in which things didn’t go so well.

“We also have to look at the balance sheets. The boys make some money too. Of course, we will first look at the season to see how that works. We are more occupied than we have been for a long time.”

On rumours that there has been contact with Kane’s representatives, Salihamidzic added: “I haven’t spoken to anyone.”

Bayern Munich have got a tough job on to find a player capable of replacing Robert Lewandowski’s 344 goals in 375 matches for the club after the Poland international joined Barcelona in the summer.