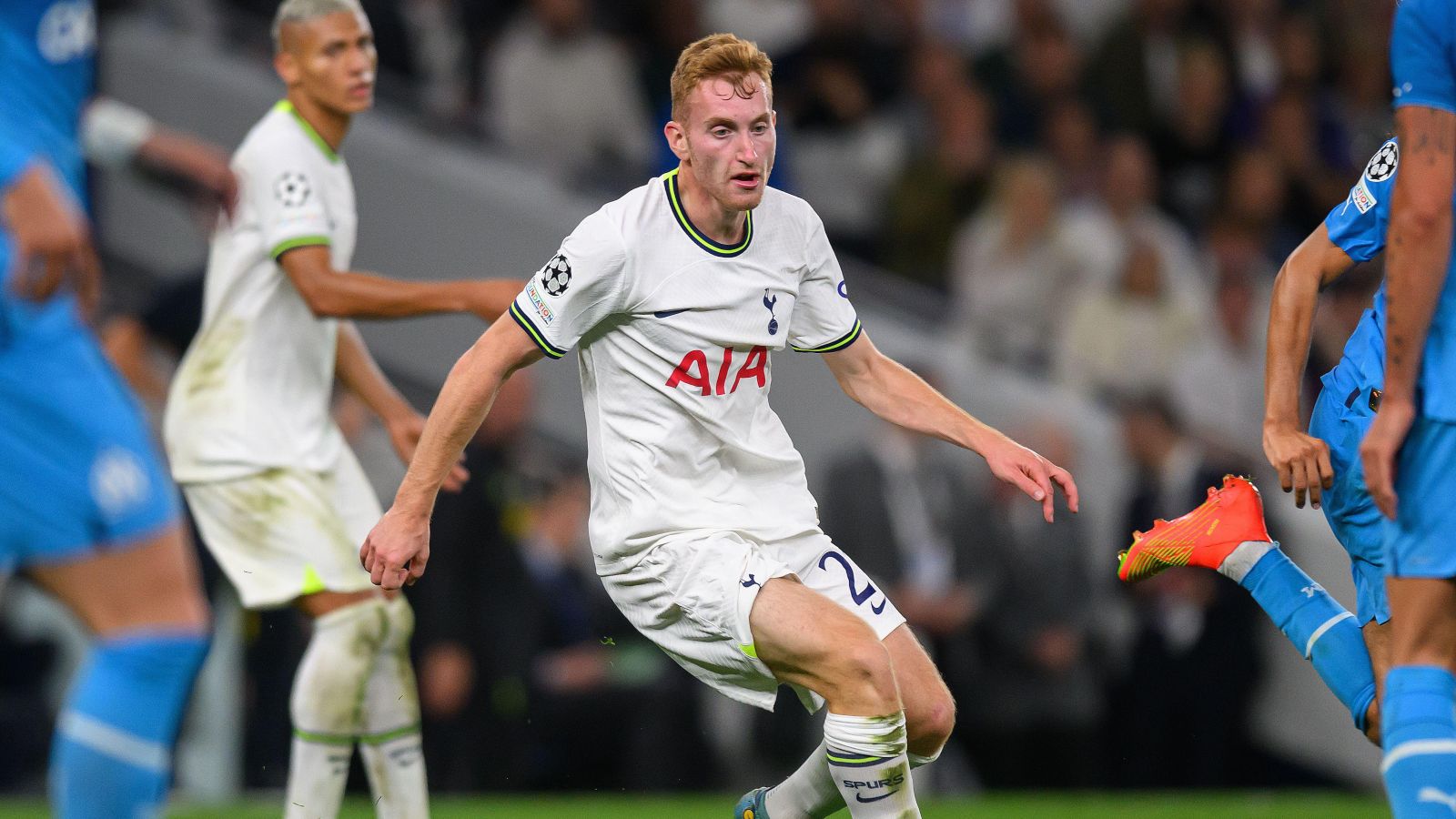 Tottenham winger Dejan Kulusevski says he has had “no explanation” from Antonio Conte as to why he was dropped earlier this month.

The Sweden international started all five of Spurs’ Premier League matches in August with Kulusevski contributing a goal and two assists during that period.

But Conte decided to bench him for their next three matches in all competitions with Tottenham playing Fulham in the Premier League and Marseille and Sporting Lisbon in the Champions League.

In his England absence, James Maddison has become our Pirlo, Modric and Kimmich

The Italian boss then brought Kulusevski back in for their 6-2 hammering of Leicester City in their last fixture before the international break, in which the Swede contributed an assist.

Despite Tottenham boss Conte not offering an explanation for dropping him, Kulusevski admites he wasn’t necessary looking for one with the pair joking about the situation.

Speaking to Fotbollskanalen about comments made by Conte that he’d had a chat with him, Kulusevski said: “He gave no explanation. It was more that he wanted to talk and hear how I was doing.

“Personally, I didn’t feel like I needed to ask why I wasn’t playing because I felt like I was playing at a really high level right now. It was more that we talked and joked around a bit.

“Yes [joked a bit]. I like him very much as a person and look up to him very much. I am very grateful to have him.”

Kulusevski is taking a laidback aproach to being dropped with the 22-year-old playing some of his best football this season.

The Tottenham winger added: “I felt really, really good and really strong. I have played the best football in my life in these months. I felt calm because I knew I changed the matches. I was not stressed about it.”

On his role at Tottenham, Kulusevski continued: “Really good. I am very pleased with my role and how the team develops. I am very hopeful for the future.”

Harry Kane has scored six goals in seven Premier League matches this season, Son Heung-min bagged his first three of the season against Leicester, while Richarlison has yet to get off the mark in the league.

Richarlison has impressed with his overall performances but former Premier League striker Glenn Murray thinks Kulusevski has only put in mixed displays.

Murray said on BBC Radio Five Live: “[Richarlison] seems to be the only one (in a groove), Harry Kane to a certain extent. But Kulusevski has been blowing hot and cold.

“I would say he hasn’t hit the heights we saw him hit when he came in last season, then obviously the big talking point at Tottenham is Son Heung-min.”