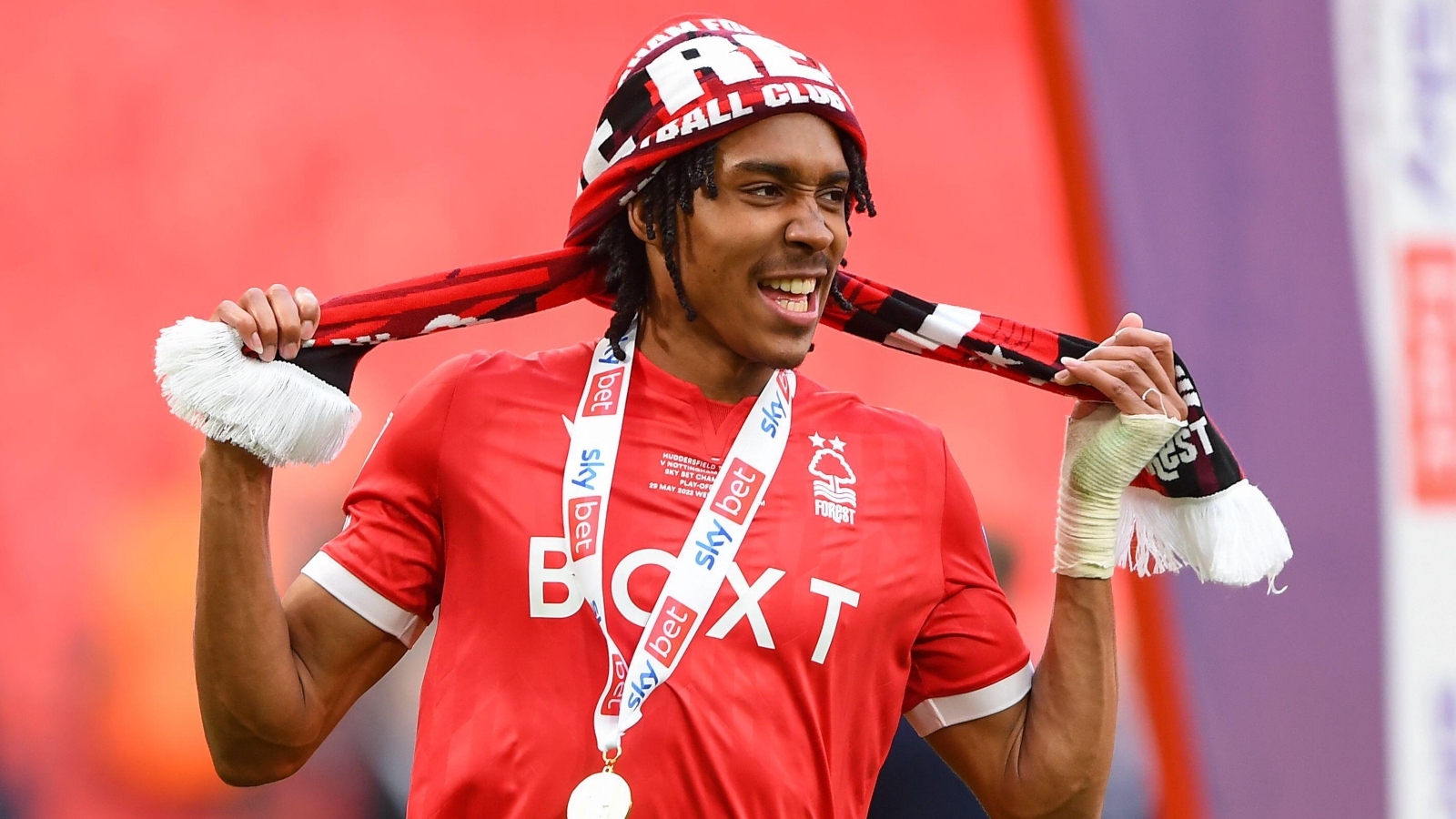 Boro are reserved to the fact that Spence will leave the club this summer following his excellent loan spell with Forest in 2021/22.

The young right-back helped the Reds win the Championship play-off final against Huddersfield Town, earning them promotion after a 23-year hiatus from the top flight.

The City Ground club are keen on signing Spence on a permanent basis but are aware of the interest he is attracting.

Tottenham, Arsenal, Manchester City and Bayern Munich are also in the mix, with Antonio Conte’s men ‘leading the race’ to sign the 21-year-old, as per the Northern Echo.

Boro are expected to receive over £15m for the player and manager Chris Wilder will be able to use the funds to ‘overhaul’ his squad as they also target a Premier League return.

Spurs’ interest is at an ‘advanced stage’ and the club’s hierarchy are said to be ‘confident’ that a deal will be struck.

Djed Spence is special. He's a ridiculous athlete who could be used like Kyle Walker in defensive transition or as a powerful runner from deep. Only question is his dedication to the sport after his run in with Neil Warnock. If that's in check, he'll be an elite right back.

His current club are said to be ‘unbothered’ about where he plays next season as long as their transfer demands are met.

Conte has instructed his recruitment team to ‘do whatever it takes’ to sign Spence after identifying him as a top target shortly after arriving in north London.

Forest have already ‘begun to make moves for alternatives’ in right-back but will be disappointed to lose a player who was integral in their promotion-winning team.

Elsewhere, Alessandro Bastoni’s agent has confirmed that the Inter Milan centre-half is happy to remain in Italy amid rumours linking him with Spurs.

Speaking to SportItalia, Bastoni’s agent, Tullio Tinti, said: “He is certainly a big fan of the team he plays for, so he will happily remain at Inter.

“However, he is also a professional. This is football and he has to adjust.

“It’s clear he is very happy to play for Inter and feels this jersey like a tattoo on his skin.”