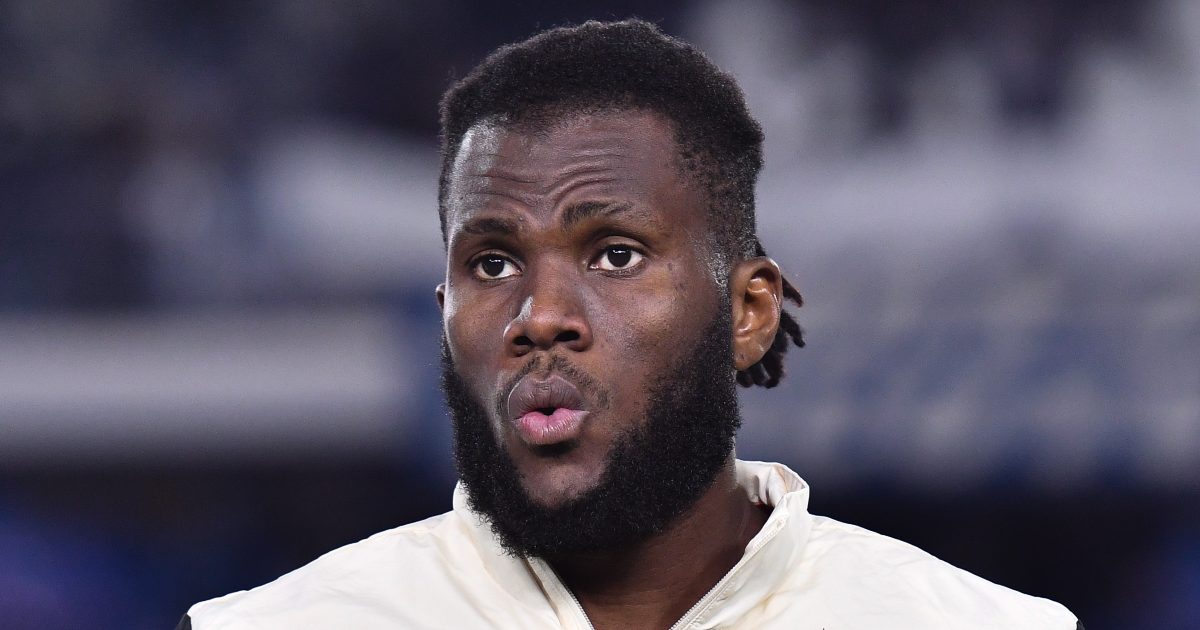 Tottenham Hotspur are reportedly “in the lead” in the race to sign AC Milan midfielder Franck Kessie, who is out of contract next year.

The 25-year-old made the move to AC Milan in 2017 from their Serie A rivals Atalanta. He joined them on a two-year loan deal and his transfer was made permanent in 2019.

Kessie has played over 200 times for Milan and his repuation has grown over the past couple of years.

Could the Carabao Cup add some fizz to flat international breaks?

The defensive midfielder was previosuly rated at around £60m but he is out of contract in the summer. He has been linked with a move to Spurs in recent months.

Italian outlet Calciomercato (as cited by Sport Witness) have revealed that Tottenham are the frontrunners to sign Kessie.

They state that several of Spurs’ Premier League rivals have also expressed their interest in him. It is said that “the game is still open” in the chase for Kessie, though.

Elsewhere, Gary Neville believes Tottenham will “strike fear” into the likes of Man Utd and Arsenal in the race for the top four.

Spurs currently sit seventh in the Premier League. But they will move level on points with fourth-placed Arsenal if they win their two games in hand.

Neville said: “He’s a great manager, you can see the influence he’s had on this group.

“The energy compared to how they were before, the stadium is electric – and it was brilliant in here all the way through the game.

“You can see him on the touchline. The emotions. He cares passionately and is desperate to win.

“He’ll be disappointed with the chances missed because I think he set up his team perfectly, but also proud and realise he’s got a good group of players here.

“We started to question that over the last 12-18 months.

“Were this team over the hill and were they spent under Mauricio Pochettino and as good as it can get?

“But they’ve shown a performance today that can tell us they can really be competitive and push for the top four.

“It will strike a little bit of fear into Chelsea, Manchester United, Arsenal, West Ham, all the others with aspirations to be up there.

“This Tottenham team are going to be real in the next four to five months.”