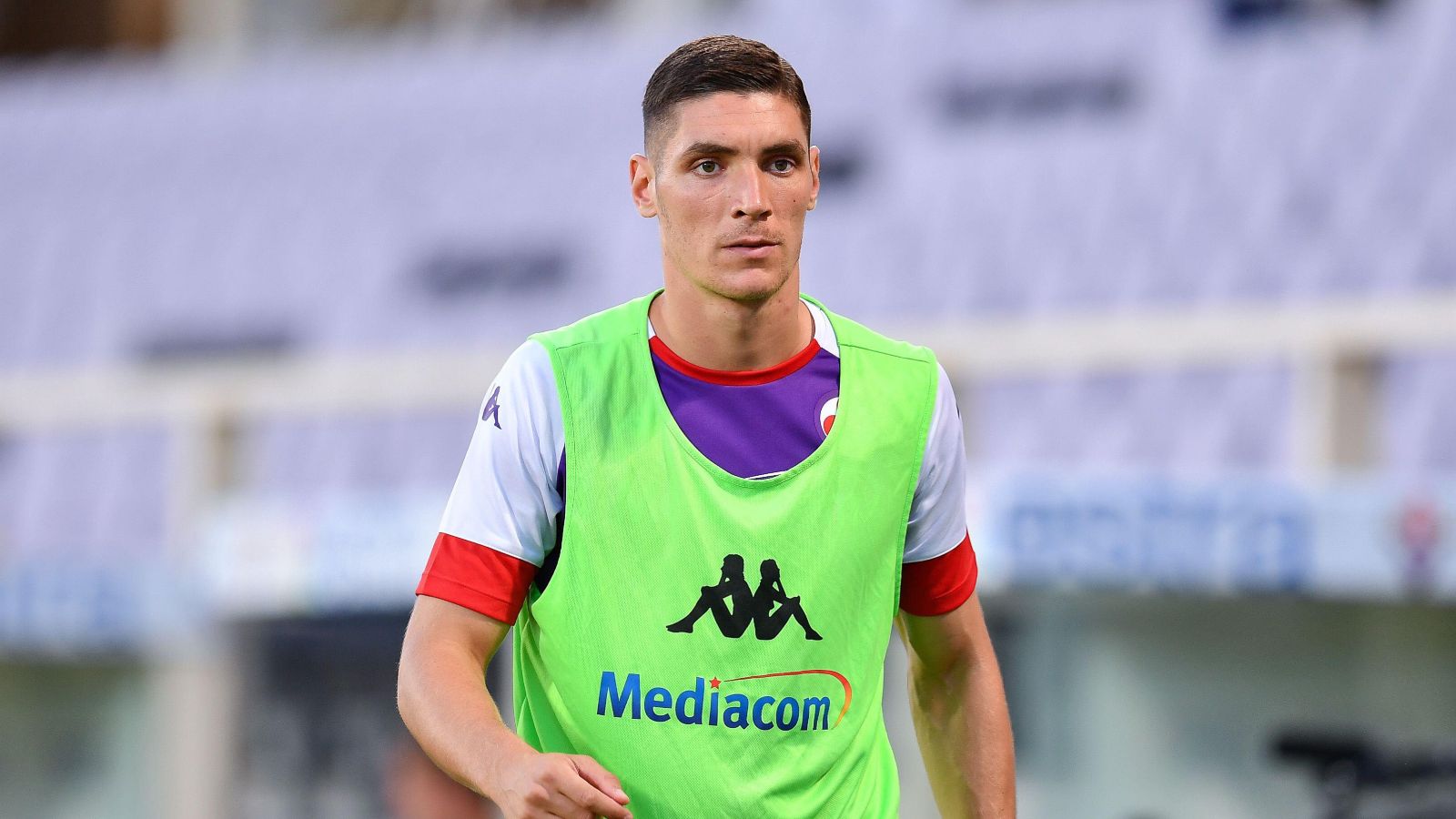 Tottenham Hotspur are reportedly in the race to sign Fiorentina defender Nikola Milenkovic as they ‘like’ him ‘above’ anyone else.

Antonio Conte became Tottenham’s new manager towards the end of 2021. There was talk that he could leave the club this summer if he was not backed in the transfer market.

The Italian has got his way though as Spurs have dug deep into their pockets to strengthen his squad.

Richarlison, Yves Bissouma and Ivan Perisic are among their marquee signings ahead of the new season.

Conte is a serial winner and he previously lifted the Premier League title during his time at Chelsea.

Tottenham look to be the favourites to finish third this season while Liverpool and Man City inevitably do battle over the title.

Yet some are even backing Spurs to go all the way to lift the title. Their former forward Clive Allen thinks they are in a “position to challenge”:

“I think Tottenham are in their strongest position to challenge for the title in a long, long time. They have been close a couple of times, but Conte doesn’t do close: He is a born winner, a proven winner, who has brought success to all the clubs where he has worked,” Allen said (via The Mirror).

“We know Harry Kane and Heung-min Son is among the best front partnerships in the Premier League, if not the best, but what Conte has done is to address deficiencies in other parts of the team. He has added players in areas where he felt it necessary, the squad runs deeper and they are geared up for the Champions League as well as the home front.

“You look at the way they finished last season, meeting the challenge head-on to finish fourth and claim that Champions League spot… the progress has been fantastic. Spurs fans have every right to be excited. They have seen six new players come in and they can feel the momentum building.”

Tottenham are still in the market for new players and they are now being linked with Fiorentina’s Milenkovic. Back in January, it was claimed that he is valued at £32m.

Now Tuttosport (via Sport Witness) are reporting that Tottenham are leading the race to sign him.

The player’s agent – Fali Ramadani – is said to be ‘intensifying his contacts’ with Spurs. Though nothing seems to be advanced at this stage.