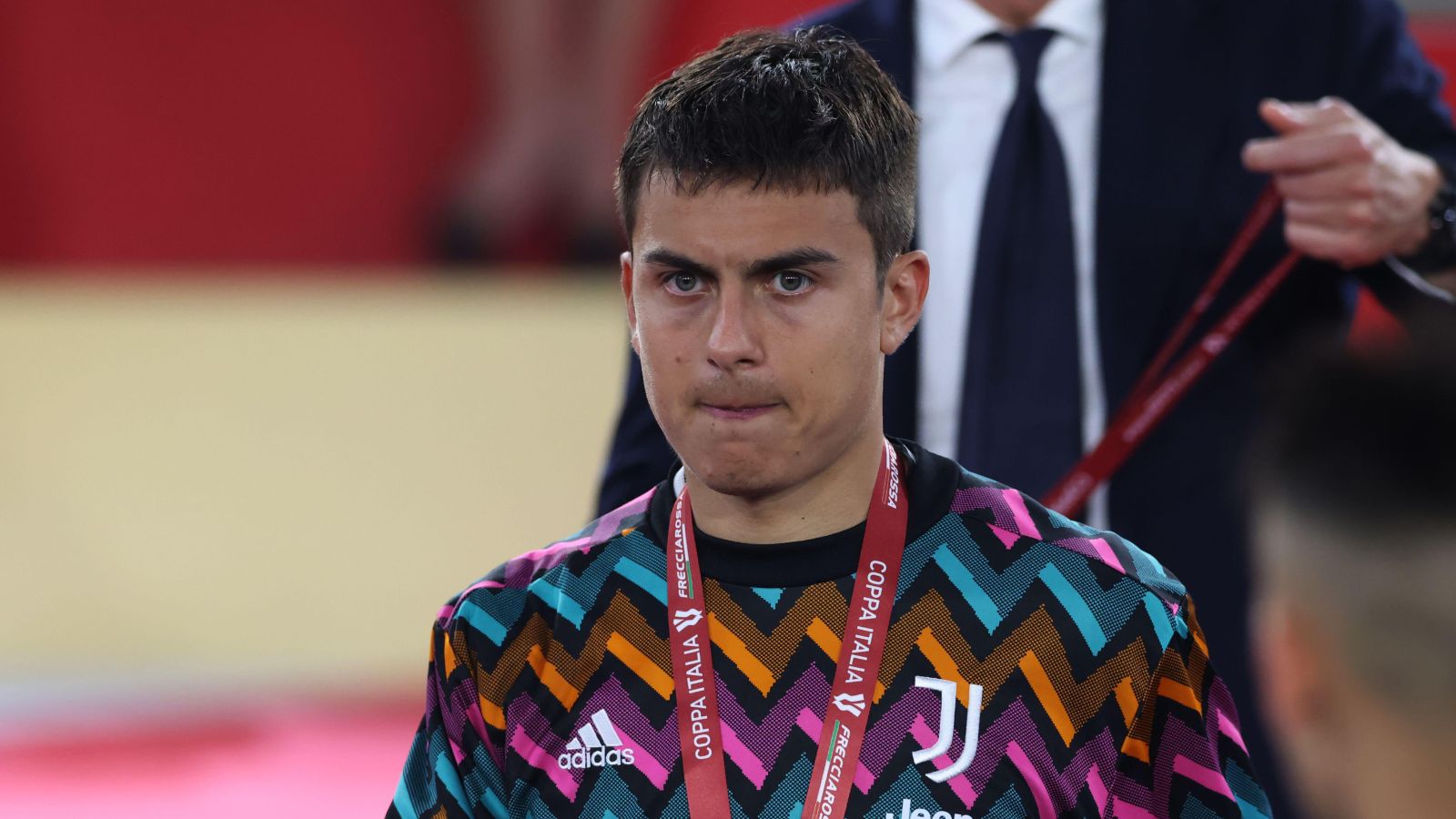 Tottenham-linked Paulo Dybala ‘will go’ to Arsenal this summer as long as Mikel Arteta’s side qualifies for the Champions League, according to reports.

The forward has been with Juventus since 2015. He has played just short of 300 times for the Italian giants over the past seven seasons.

Dybala has lifted five Serie A titles in this time and he has been included in the league’s team of the year four times.

The Argentina international is out of contract this summer and it was confirmed back in March that he ‘will leave’ the club.

Former Italy striker Massimo Brambatti said (via Sport Witness) that Arsenal are the favourites to sign Dybala as long as they qualify for the Champions League:

“I was told by a person close to the environment that if Arsenal qualifies for the Champions League, the Argentine will go there.”

The Gunners currently sit fourth but they are only one point clear of Tottenham with two games to go.

Elsewhere, Bacary Sagna has suggested that Arsenal are capable of winning the Premier League within the next two years:

“Write them off next season if you want, but I’m sure in two seasons’ time, they’ll be topping the league as champions.

“If you look at how they played against Manchester City at the Emirates, they outplayed them.

“Not many teams can do that and to be able to outplay them you have to have a lot of confidence; a lot of quality and I didn’t see any others play this way against City this season.

“Even Liverpool didn’t take it to them like this, so there are promising signs for the future.

“He came under a lot of scrutiny earlier in the season and that can’t have been easy. I wouldn’t have wanted to be in his position.

“But I’ve known Mikel a long time now and I know for a fact he’s always been a coach, whenever we were watching games together, he would talk to me about formations, what I was thinking and tactics.”