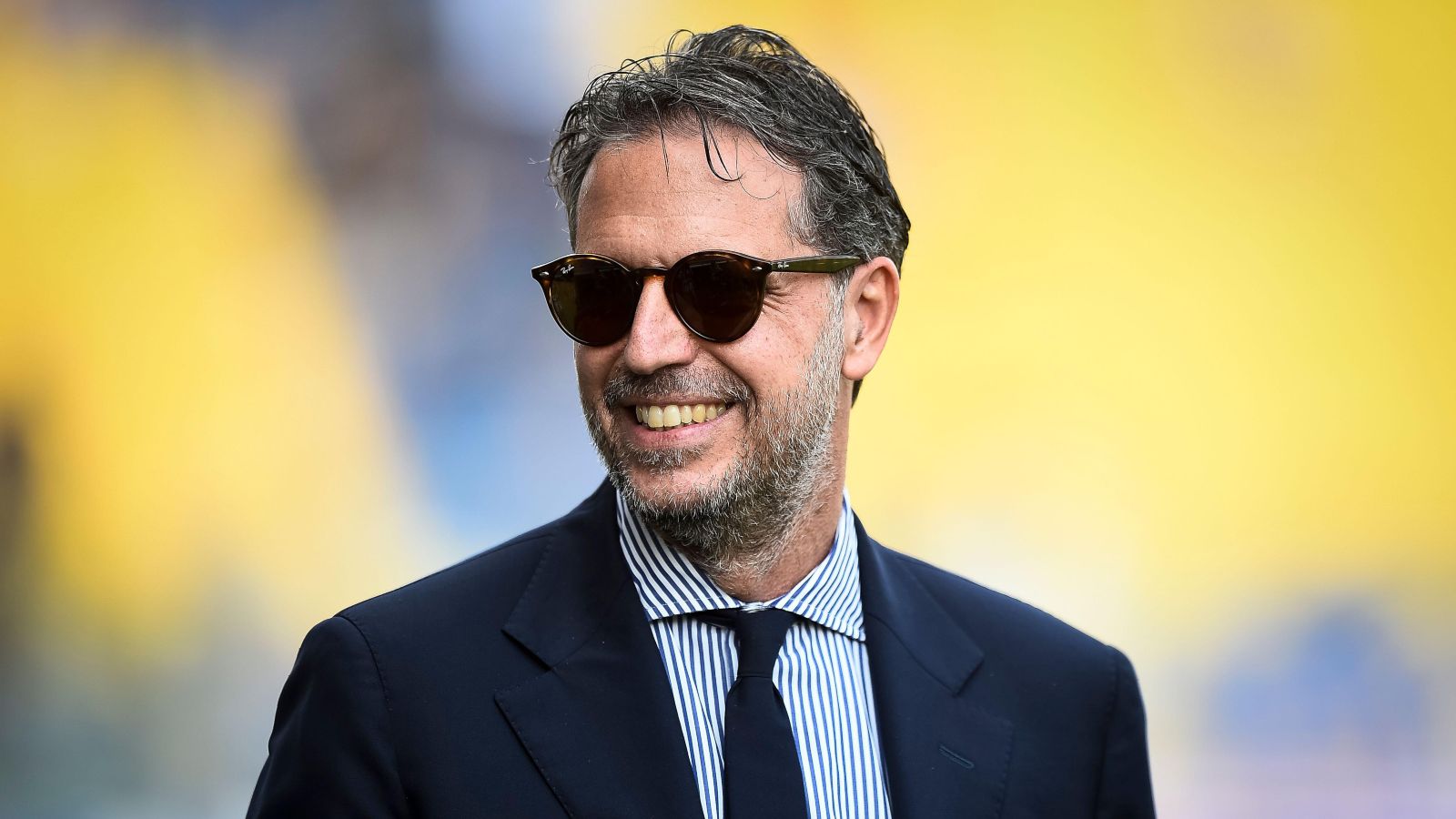 Tottenham managing director of football Fabio Paratici wants to bring a midfielder in this summer with Leandro Paredes and Nicolo Zaniolo two of his top targets, according to reports.

Spurs allowed Tanguy Ndombele and Giovani Lo Celso to leave the club on loan in the January transfer window and there have been rumours that they could leave the club permanently in the summer.

Rodrigo Bentancur did join permanently from Juventus in a deal potentially worth £21.5m but there’s speculation that Paratici wants to add to their midfield ranks in the summer.

Liverpool are proof that football success is not ALL money

As well as Bentancur, Tottenham are relying heavily on Pierre-Emile Hojbjerg, Oliver Skipp and Harry Winks in central midfield.

And French publication L’Equipe (via Sport Witness) insist that Tottenham have ‘manifested an interest’ in Paris Saint-Germain midfielder Paredes with Spurs following him closely in the January transfer window.

The Argentina international has just had an operation on a sports hernia with the report suggesting that one of the reasons they’ve operated mid-season is because PSG don’t want to ‘jeopardise a potential transfer this summer in case of an interesting offer’.

Paratici is still understood to be interested but Roma are hoping ‘other clubs from the Premier League come back to the charge’ for Paredes, who they reportedly value at £20.7m.

It is also claimed by Calciomercato that Tottenham are showing an interest in Roma attacking midfielder Zaniolo, who can also play on the wing, with the Serie A side having ‘no intention’ of meeting his €6m-a-year demands over a new deal.

Spurs’ managing director of football Paratici has ‘by no means excluded from trying to bring’ Zaniola to Tottenham this summer despite the hefty price tag and interest also coming from Juventus.

Offers to Roma from the Premier League would be ‘taken into greater consideration’ by the Serie A club as they know English teams have the financial capabilities to get a deal done.