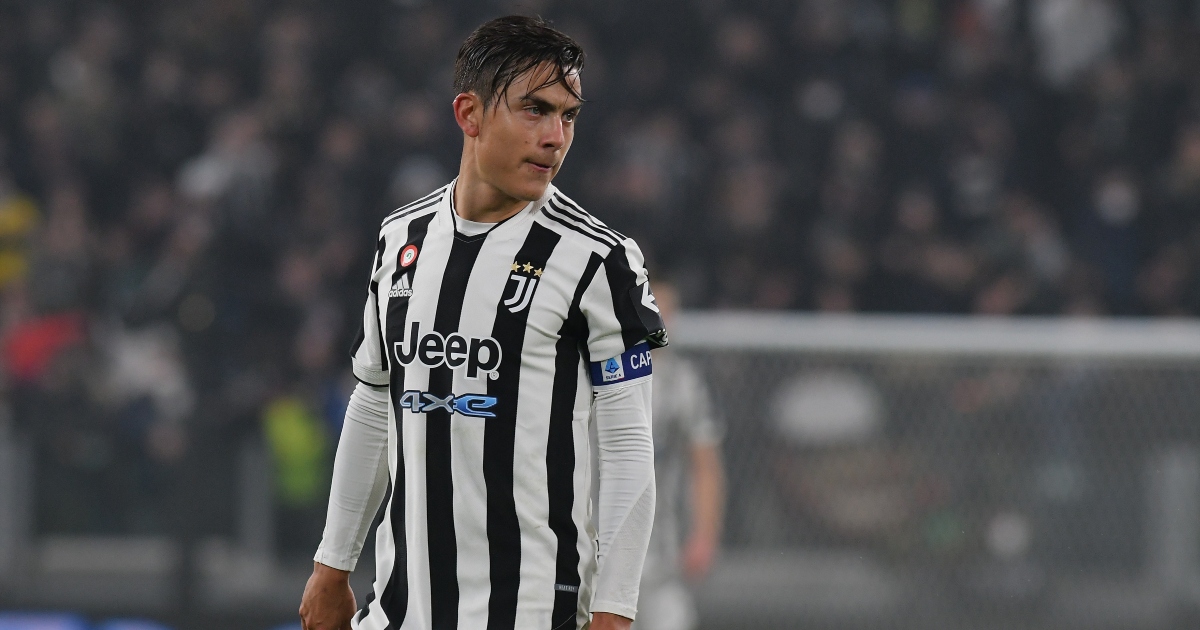 Tottenham have made the best offer to sign Juventus forward Paulo Dybala on a free transfer, according to reports.

The Argentina international is out of contract at the end of the season and has also been linked with Liverpool and Manchester United.

He has been at Juventus since 2015 and has won five Serie A titles, four Italian Cups and three Italian Super Cups.

Dybala has scored 112 goals in 281 appearances for the Old Lady, who are in danger of losing the forward on a free transfer in the summer.

And according to Sport (via HITC), Tottenham director Fabio Paratici is the driving force behind Spurs’ pursuit of the player.

Paratici worked alongside Dybala during his time at Juventus. The Italian joined the Premier League club last summer.

Paulo Dybala has scored three goals from just five shots on target in the #UCL this season.

The report claims that Spurs have made contact with Dybala, and have already made a ‘firm offer’ to sign him.

Inter Milan and Barcelona are also interested in signing the Argentine on a free transfer.

The England captain, who is back to playing his best football under Antonio Conte, is currently 87 goals short of Shearer’s 260 set between 1992 and 2006.

But aged 28 Kane, with a record of 173 goals in 267 appearances so far, believes there is enough time to overtake the former Blackburn and Newcastle man and become the league’s greatest ever scorer.

“I think it’s there to be done. Obviously it’s still 90-odd goals to get there, but it’s definitely an aim to try and reach it,” Kane said.

“Obviously I feel like I’ve still got many more years of my career to go and it will be incredible. Shearer was an incredible striker, incredible No 9.

“So even to be close now is great, but for sure it’s definitely something that I want to try and achieve.”