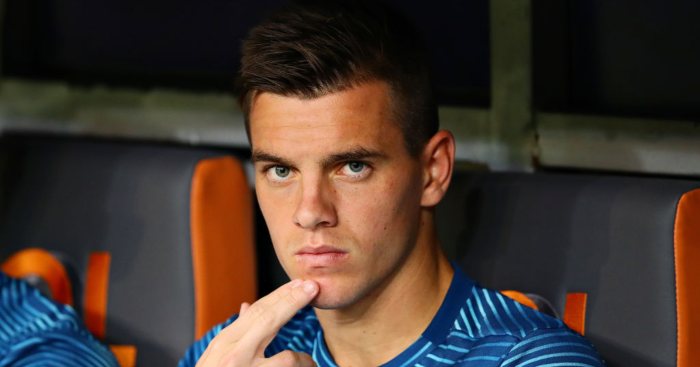 Tottenham have made a fresh bid for Real Betis midfielder Giovani Lo Celso, according to reports.

Spurs and Betis have been holding talks over a potential deal for Lo Celso for the best part of two months and are yet to come to an agreement.

And ABC Sevilla claimed on Monday that it is actually Betis who pulled the plug on a deal for Lo Celso recently with the Spanish side ‘upset’ over Spurs’ attitude.

The report adds that the Argentina international is understood to be keen on a move to north London.

The news comes after talkSPORT claimed that Philippe Coutinho, who has emerged as a target for Spurs, will reject a move to Tottenham.