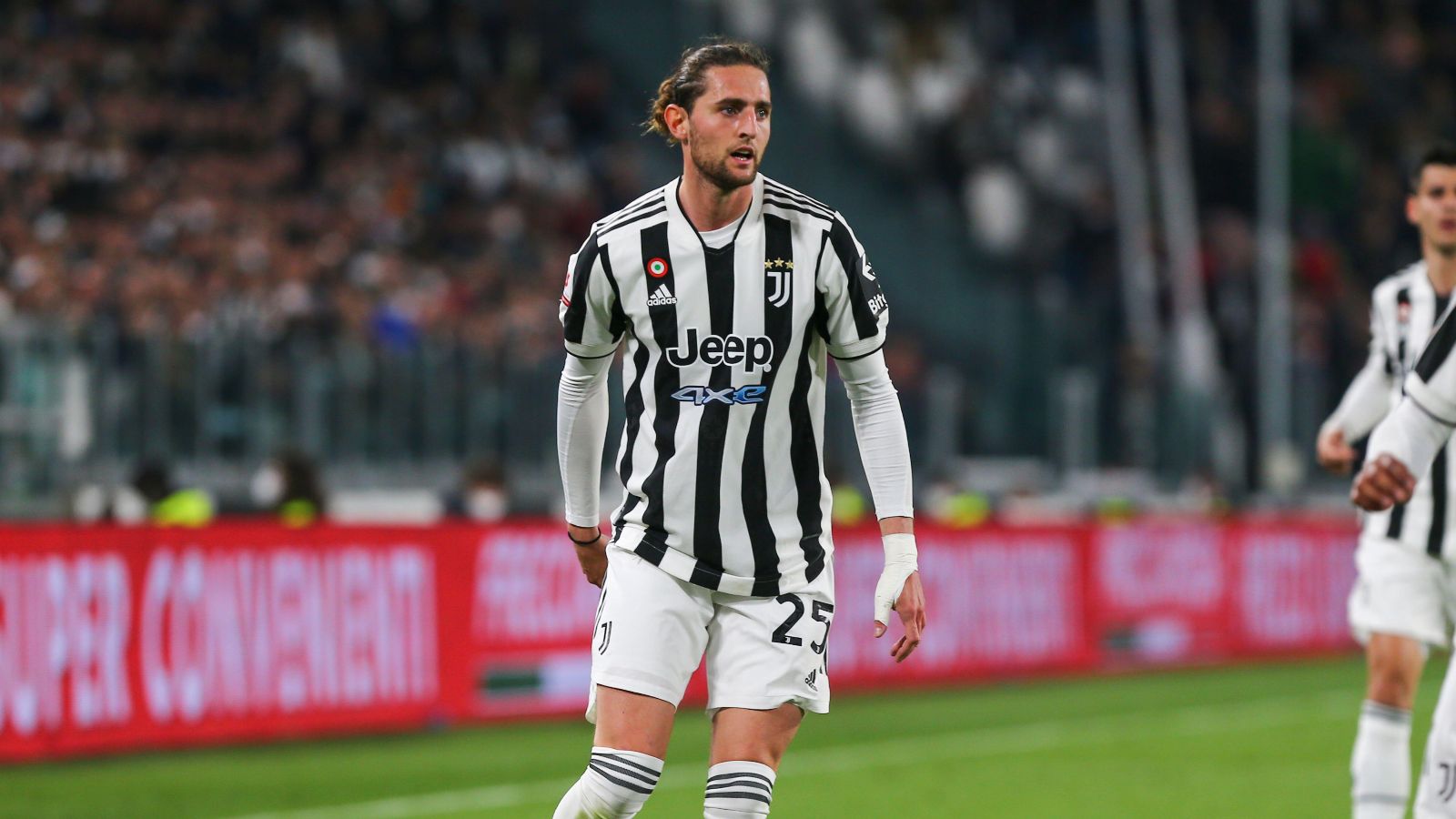 According to reports, Tottenham Hotspur are interested in signing Juventus midfielder Adrien Rabiot.

Ahead of the winter transfer window, the Frenchman was linked with a move to Newcastle United.

Rabiot has already featured 123 times for Juventus as he has helped them win Serie A and the Coppa Italia.

His long-term future at Juventus is in doubt with his contract due to expire in 2023. Tottenham director Fabio Paratici played a role in Rabiot signing for the Italian side.

Calciomercato (via Sport Witness) are reporting that Rabiot is a ‘favourite’ of Paratici.

It is hinted that Paratici could ‘attempt an offensive to make him land at Tottenham’.

A deal for Rabiot this summer is ‘not impossible’ as a fee of €15m ‘would satisfy’ Juventus.

Tottenham boss Antonio Conte has revealed he is looking forward to seeing Christian Eriksen ahead of their clash with Brentford.

Eriksen joined Brentford in January, making a remarkable return after suffering a cardiac arrest on the itch in last summer’s European Championships.

Brentford’s clash with Spurs will be the first time Eriksen has lined up against his former side and it will be also be a chance for him to reunite with Conte, who managed him at Inter.

Speaking to the media, Conte revealed his joy at seeing the Danish international back playing top level football.

“First of all, I’m very happy to see him, to play football again because the images were terrible for everybody. We suffered a lot for him and his family,” said the Italian.

“I had the opportunity to meet him when he had just arrived in Brentford. I spoke to him and his family. We’re talking about not only an important player but a great man.

“I wish him and his family the best for the present and the future. To meet him tomorrow for a game will be a pleasure.

“It’s incredible because not many times have happened what happened and to see him play football, football is life and it’s great for him and his family because they’ve come back to having a normal life.”