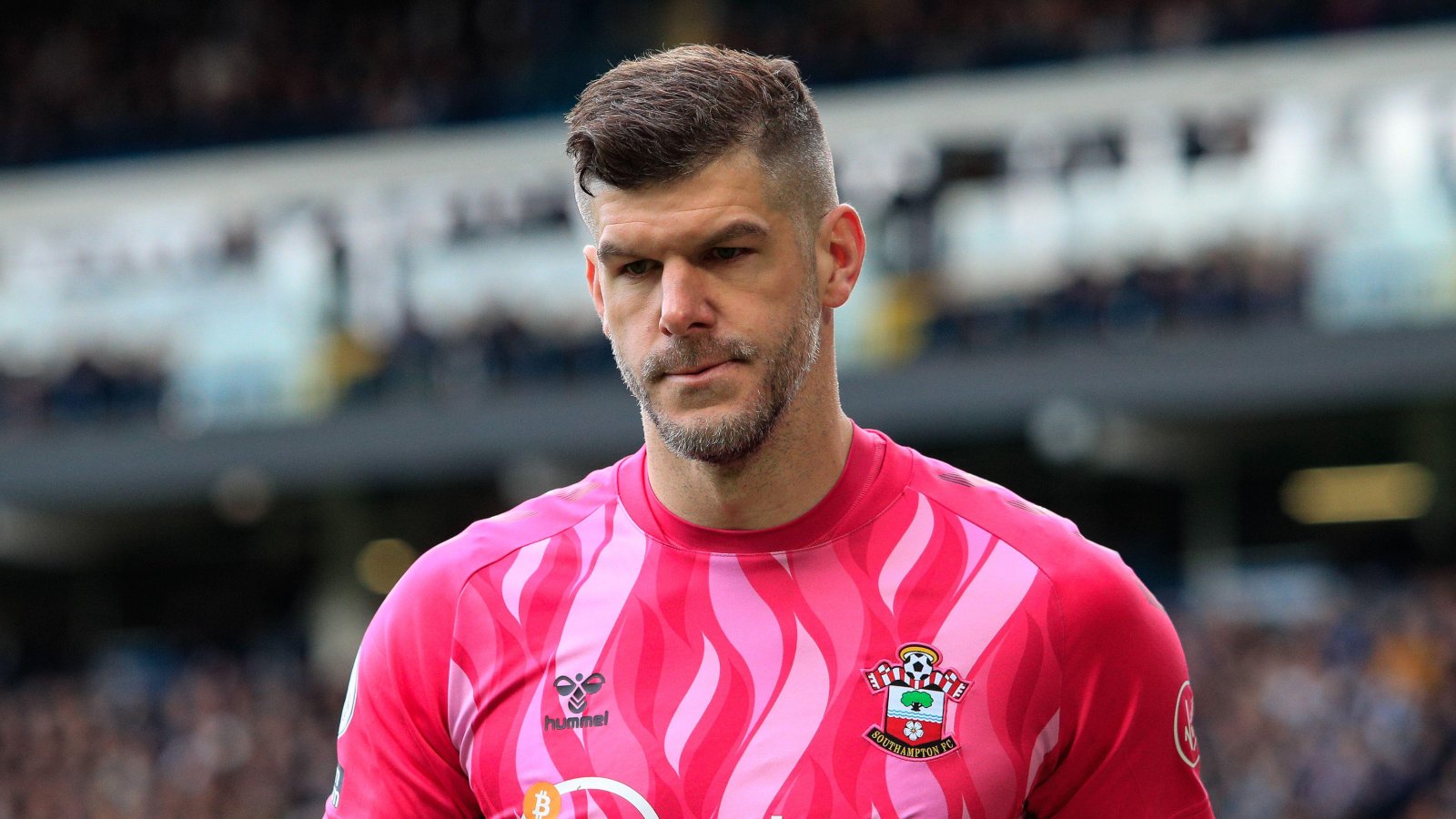 Tottenham have made Southampton goalkeeper Fraser Forster their preferred candidate fill the role of second choice shot-stopper, according to reports.

The 34-year-old is out-of-contract at St Mary’s this summer and doesn’t look likely to sign a new deal with the Premier League outfit.

The Athletic are now reporting that the player is wanted by Spurs, who are looking to bring in a homegrown keeper to provide support to Hugo Lloris.

Frenchman Lloris is the clear number one in north-London have spent nearly ten years with the club and has seen a number of second choice keepers come and go.

Pierluigi Gollini is the latest to fill the role, however, he is only on loan from Serie A side Atalanta and Spurs don’t seem keen on brining him in permanently.

Forster, who has been at Southampton since joining them from Celtic in 2014, has made over 130 Premier League appearances after moving between being first and second choice on the south coast.

He has reportedly already said his goodbyes at Southampton and is set to miss their final game of the season against Leicester on Sunday.

🚨 Tottenham make Fraser Forster top target to back up Hugo Lloris next season & will aim to secure deal next week once PL campaign ends. 34yo has said #SaintsFC goodbyes. #THFC wanted a homegrown GK to replace Gollini. With @dansheldonsport @TheAthleticUK https://t.co/6MNhCDywa4

Meanwhile, as Spurs sit on the verge of a top four finish, manager Antonio Conte has admitted that Champions League qualification wasn’t demanded from him when he took the job.

“Daniel didn’t ask me anything. He asked me only how we want, with me in charge, how we can improve the situation. Not a target,” he said.

“But I think he knows very well that I’m an ambitious person and that I want to try in every situation to sit at the top, to fight for this. But he didn’t ask me anything… this must be very, very clear because if you put me a target then I know that in this moment it’s very difficult.

“It was for sure a difficult period. For sure, if he (Levy) had asked me, ‘I want to go to the Champions League’, at that moment, to be realistic, I can tell him only one thing…’Are you joking?’

“This is the truth because we are talking about England, a situation in this league that is very, very difficult, because there are four top teams. If one of these top teams doesn’t miss the season, it will be very difficult to go inside.”