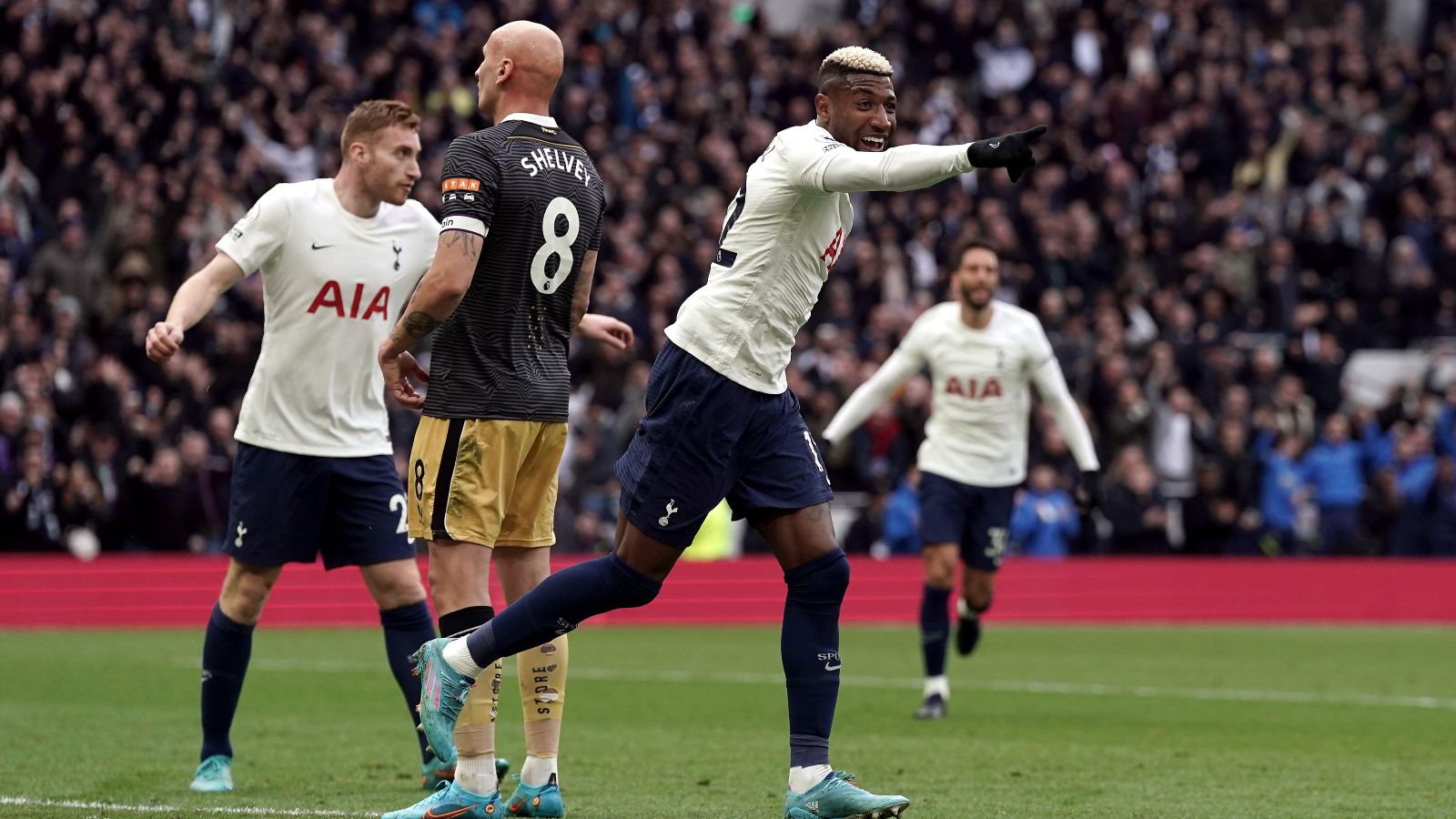 Spurs splashed out around £26m to sign the right-back from Barcelona on deadline day last August.

Royal has played 33 times across all competitions this season. He has been criticised at times this term as he has been unable to live up to expectations.

He only played three times for Barcelona during his time at the Nou Camp.

Royal has now suggested that he was sold because Barcelona “needed money” last year:

“In Barcelona, I was going to fight for the position,” Royal said (via Sport Witness).

“Barça were going through a very complicated economic moment, and I had good options for me here at Tottenham, in a league that is the best in the world. Barça needed money. I helped Barça and Barça helped me.

“I wanted to succeed at Barça. Then I had that desire, and I was going for it. When I arrived in Barcelona, I saw the club’s situation, and they talked to me.

“The decision was very complicated because I didn’t want to leave. But then I chose to leave because I saw that it was the best option for me.

Elsewhere, Gabby Agbonlahor does not think Sam Johnstone will be able to knock Tottenham captain Hugo Lloris out of Antonio Conte’s side.

“Sam Johnstone is a very good goalkeeper, he’s proven that by breaking into the England squad and making his debut,” Agbonlahor told Football Insider.

“But I still think that it will be hard to get Lloris out of the side. He’s been an ever-present in that side for a few years. He makes a lot of good saves and is captain as well. You can’t see him losing his place, to be honest.

“He’ll make some good saves but then he will make some rubbish saves and can be caught on the ball.”