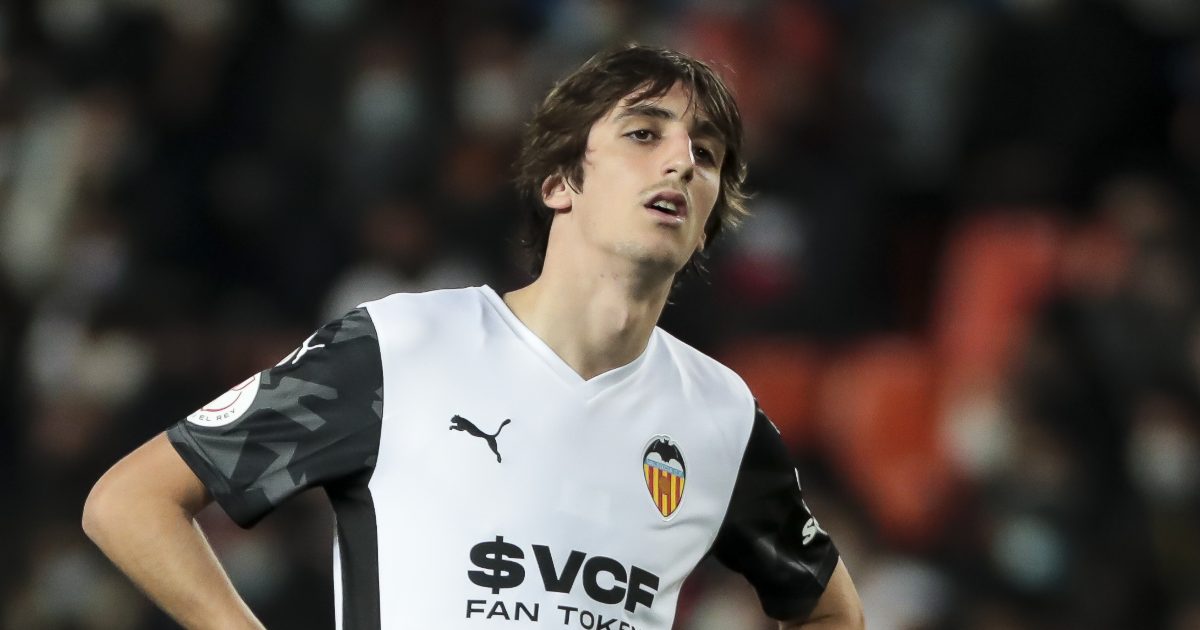 Tottenham Hotspur midfielder Bryan Gil has been likened to Man City legend David Silva as he has ‘added magic’ to La Liga side Valencia.

The 20-year-old joined Tottenham ahead of the 2021/22 season for around £21m from Spanish outfit Sevilla.

Gil has not hit the ground running at Spurs as he did not start once for them in the Premier League during the first half of this campaign.

The winger was given permission to join Valencia on loan during the January transfer window.

The Spaniard made his debut over the weekend. He played the full 90 minutes as his side drew 0-0 against Real Sociedad.

Spanish outlet El Desmarque (via Sport Witness) have provided details on his debut. They state that he ‘adds magic in every detail’:

‘In addition, his exquisite control and his vision of the game greatly favours the team when it comes to adding magic in every detail he leaves.

‘The boy even took command in every offensive action of Valencia CF.

‘He was encouraged to take free kicks, hang corner kicks and dribble on the edge of the box. In the second half he leaked a tremendous ball through to Maxi Gómez that Alex Remiro blocked. In the purest David Silva style, magical.’

Elsewhere, new Tottenham signing Dejan Kulusevskhas insisted that he is ready to suffer:

“When I came here, the training here was much more different from Italy – in a very good way.” he said.

“People are running faster, everything is faster to try to get us stronger. So it was very good because that’s what I need – I need my body to feel alive so I can think faster with my head.

“So I’m very happy to be here and the more I train, the easier it’ll be. It’s very good conditions.

“It’s incredible. Just now, after the (Brighton) game, we had a crazy session. So I love being here and love work because I know my body can get so much better.”