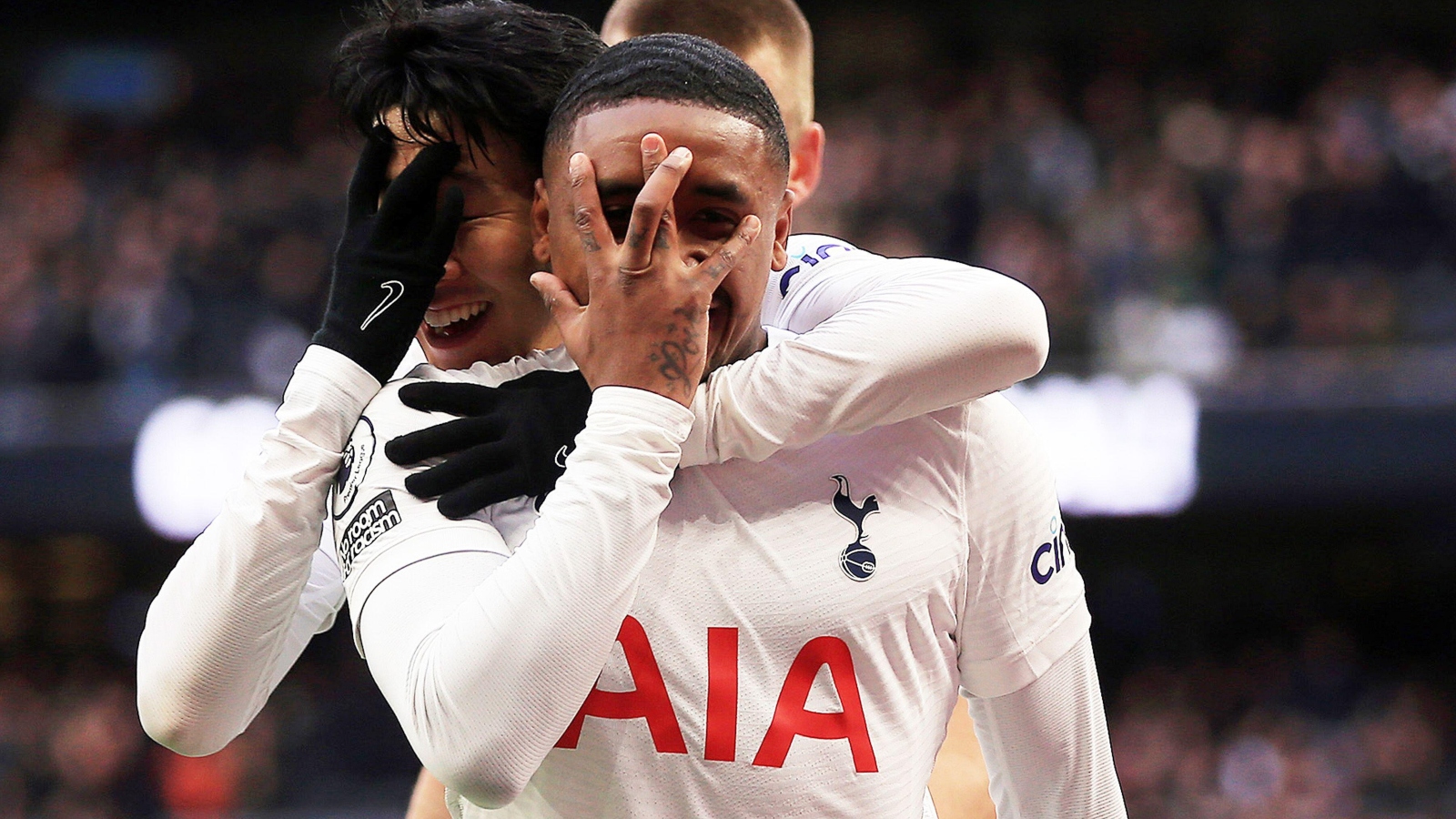 Tottenham winger Steven Bergwijn has publicly admitted that he ‘wants to leave now’ after struggling for game time under Antonio Conte.

Bergwijn was on target for the Netherlands as they stunned Belgium with a 4-1 Nations League victory in Brussels on Sunday.

The 24-year-old has scored all five of his goals for his country in his last four appearances, meaning he has scored more goals for Holland than he has for Tottenham in 2022.

He joined Spurs for around £27m and hit the ground running with a goal on his debut against Manchester City, however, he has struggled for game time under four different managers.

After Conte replaced Nuno Espirito Santo in November, Bergwijn’s playing time failed to increase, yet the Italian head coach refused to let him leave in the winter transfer window.

Ajax came in for the Dutch winger in January and remain interested, reportedly having an offer rejected by the Premier League club last week.

Bergwijn has now spoken about his Spurs career, publicly revealing his desire to leave, whilst admitting that playing for a Champions League team is not his “top priority” as long as he is playing regularly.

Speaking to Dutch outlet AD after Holland’s victory against Belgium, the former PSV man said (quotes via Evening Standard): “I just need to go play. I want to leave Spurs now, that’s for sure.