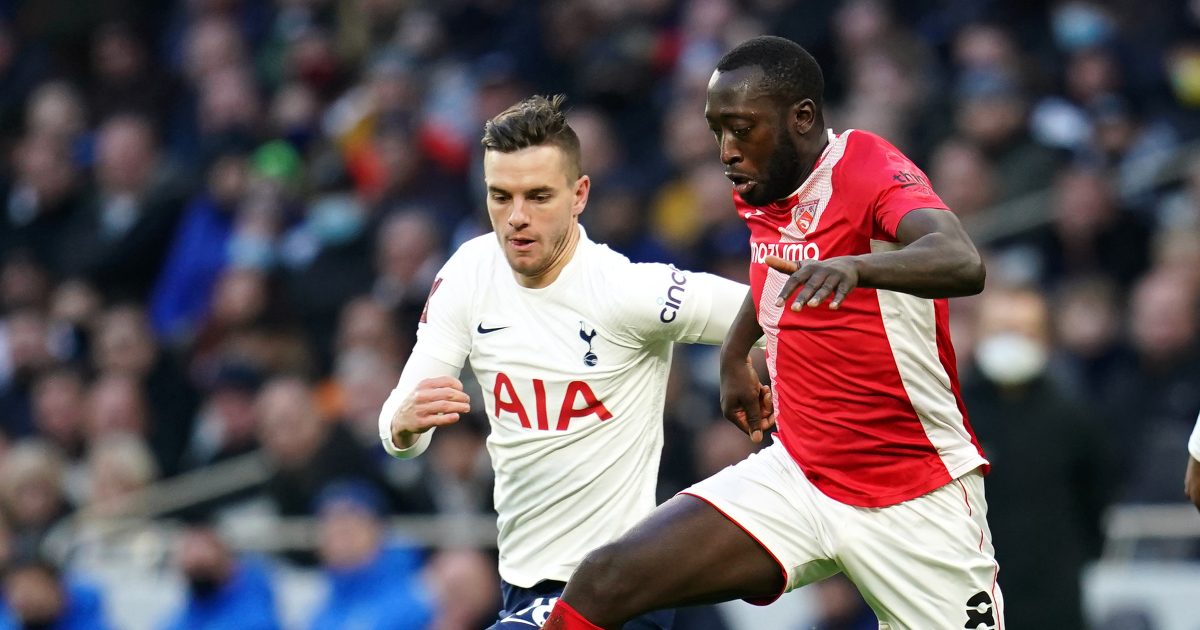 Giovani Lo Celso has insisted that he is “very excited” to get started at Villarreal after he joined them on loan from Tottenham Hotspur.

The 25-year-old made the move to Tottenham on an initial loan deal in 2019 from Real Betis.

His transfer was made permanent during the winter transfer window in 2020 and he has played 84 times for Tottenham.

Lo Celso barely featured for Spurs during the first half of this season. He was hampered by injuries as he only started twice in the Premier League.

The Argentina international was given permission to secure a loan move elsewhere in January. On deadline day, he joined Villarreal until the end of the 2021/22 campaign.

Unai Emery’s side are currently seventh in La Liga and they are just four points adrift of the Champions League places.

Lo Celso has suggested that he is “very happy” to have signed for Villarreal:

“I’m very happy, very excited about what’s ahead of me,” Lo Celso said (via Marca).

“The sooner I am with my teammates, the better. This team has great players, they are in a great moment, and I also had the coach, so I’m very happy to be here today.

“I had contact with the coach at the time (at PSG), but as soon as possible I want to put myself under his orders and get to know my new teammates because they have spoken very well of the group.

“We have high expectations in a league that I like very much and of which I have great memories.”

Tanguy Ndombele also left Tottenham on deadline day as he joined Lyon. He has insisted that his Spurs career “is not over”:

“I didn’t hesitate for long. The discussions were quick. I’m happy to be back,” he told RMC Sport at his official unveiling.

“I’ve known five coaches in two-and-a-half years. It’s not their fault but I had a little trouble at Tottenham. I wanted something else. Lyon, as I know, is better for adaptation.”

Despite the option of a permanent switch in the summer, Ndombele has not ruled out a return to Spurs next season.

“Tottenham is not over, I still belong to the club,” he added. “I did not have any pressure with the amount of my transfer.”