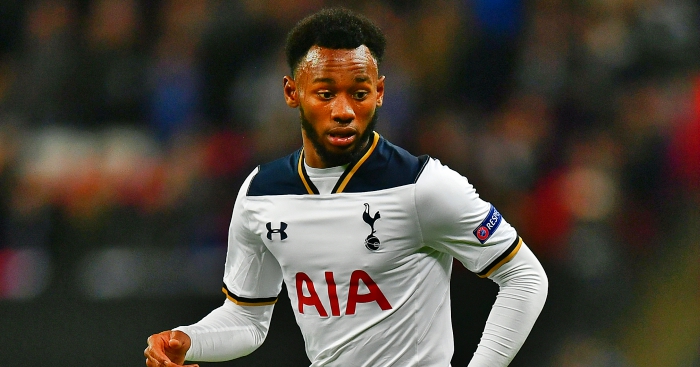 The 23-year-old, a peripheral figure under Mauricio Pochettino, is thought to be considering his options before transfer windows close across Europe’s major leagues at the end of the month.

N’Koudou cost Spurs £11million from Marseille in 2016 but has not made a Premier League start for the club.

He spent the second half of last season on loan at Burnley, playing eight times.

N’Koudou’s most recent Tottenham outing came as a substitute in the 3-0 FA Cup victory over AFC Wimbledon in January.

The former France Under-21 international has made 23 appearances for Pochettino’s side in all competitions with his only goal coming against Apoel Nicosia during last season’s Champions League group stage.

He has three years remaining on his Spurs contract.