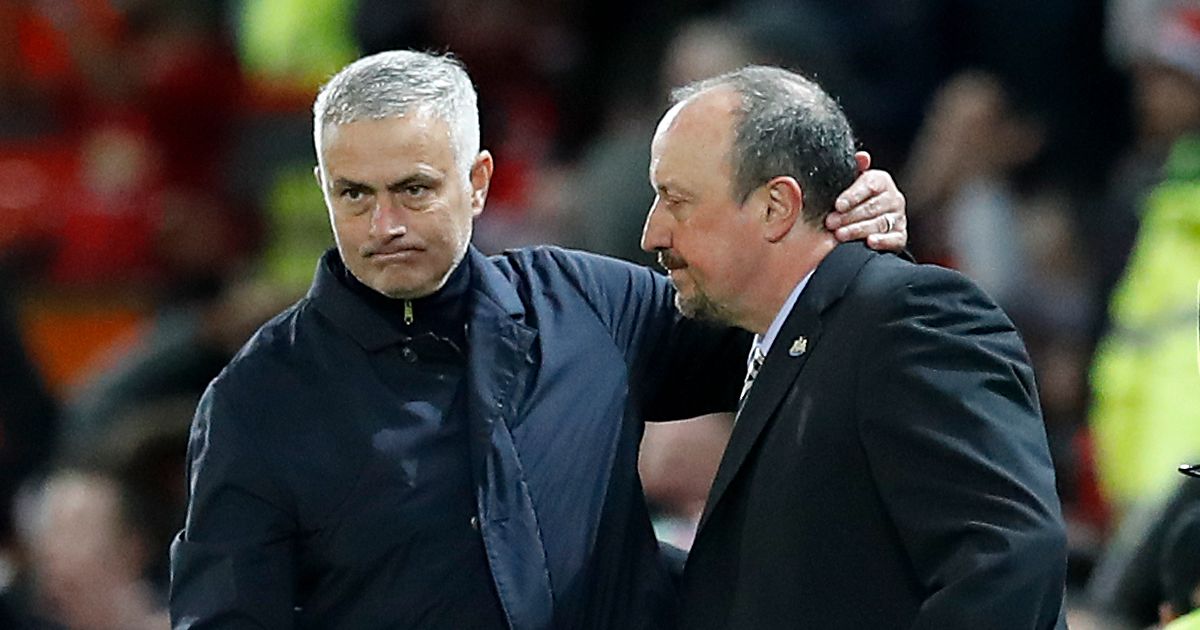 Tottenham have narrowed their managerial options down to Rafael Benitez, Ralf Rangnick and Massimiliano Allegri.

Graham Potter and Eddie Howe might also be considered but ‘their inexperience at a major club’ means any realistic hopes of replacing Jose Mourinho are ‘receding’.

The Mail on Sunday add that ‘the security of experience begins to look more desirable than youthful potential’ for Daniel Levy, who will delay making a final decision until the end of the season as he retains the hope of persuading Brendan Rodgers to leave Leicester.

Levy is said to be ‘desperate’ to appoint the Northern Irishman but Rodgers reiterated his loyalty to Leicester in midweek.

“It’s on repeat: I’m very, very happy here and I’m happy because I’ve got a set of players that give me their heart and soul every single day, and also I can see a future here in terms of the development of the squad,” he said.

“I’ve got a really strong relationship with the board. We work very closely together.

“Tottenham is a great club, one of the biggest clubs in Britain, but for me I’m just in a really, really happy place in my life.

“I have a huge respect here for the players, the board and I really feel that I want to continue my work here. That’s my honest appraisal on it all.”

With Julian Nagelsmann joining Bayern Munich and Erik ten Hag also withdrawing from the race by signing a new contract at Ajax, Tottenham’s options have reduced.

Benitez is available and ‘brings instant credibility and security’ due to his experience in the Premier League with Liverpool, Chelsea and Newcastle, as well as abroad at Valencia, Inter Milan, Napoli and Real Madrid.

The 61-year-old has been out of work since leaving Dalian Professional in January.

Rangnick, 62, will be looked at due to his experience in Germany, although reports have suggested that Tottenham want a younger manager.

Allegri has not held a role since his contract expired at Juventus in summer 2019, the 53-year-old having taken English lessons in the time since. 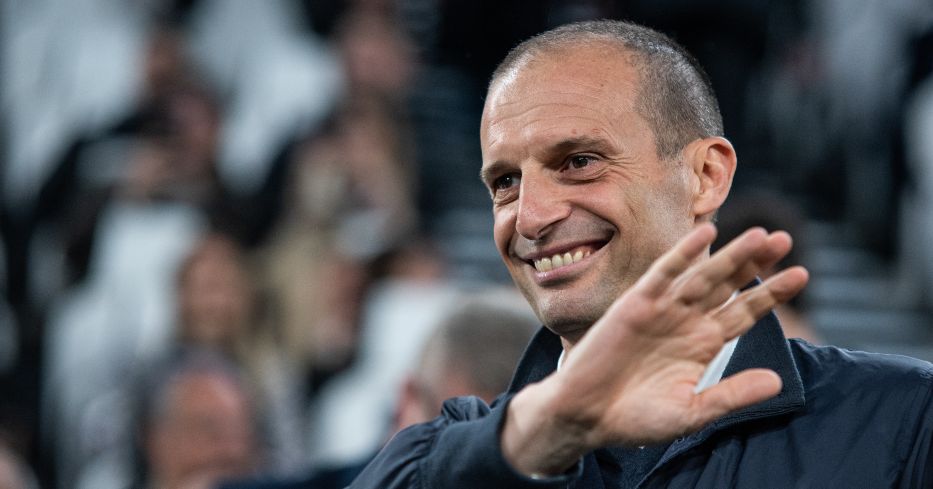