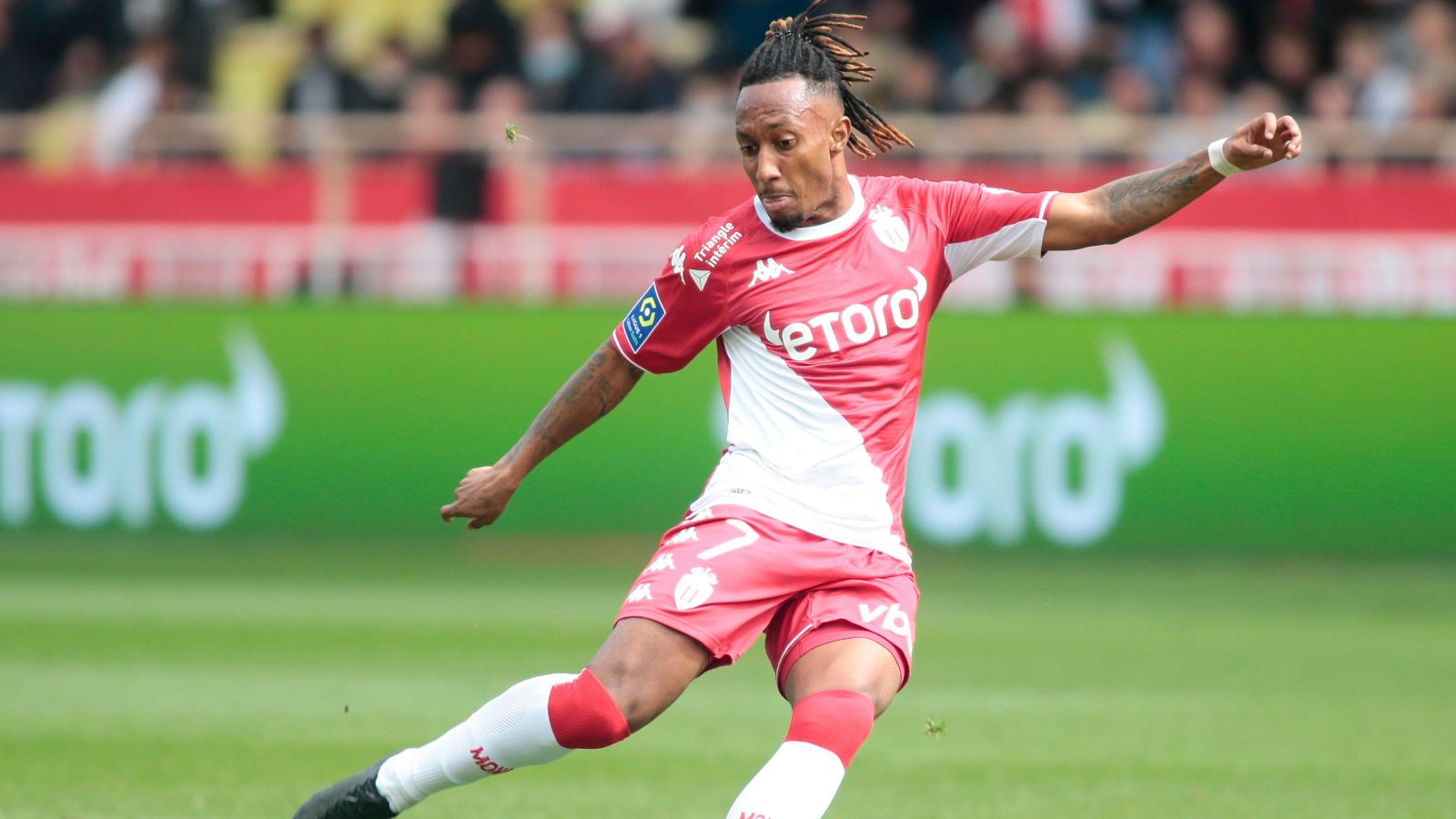 Premier League side Tottenham will have to bring in another attacker before Bryan Gil is allowed to leave for Valencia, according to reports.

But there could be room for more deals a deal for a new attacker on the cards as they look to find cover for Gil, who could go out on loan before the transfer deadline.

There were reports on Wednesday that Tottenham had an interest in bringing Leeds United winger Dan James to north London but transfer expert Fabrizio Romano soon poured cold water on those rumours.

Instead, fellow Premier League side Fulham ‘are closing on’ a deal of James with the ‘final details discussed right now’ about a pending loan agreement.

And now Sky Sports insist that Tottenham are about to switch targets with Monaco winger Gelson Martins ‘one of the names under discussion’ in the Spurs boardroom.

Martins is said to be ‘keen to come to the Premier League’ after ‘Fabio Paratici and Antonio Conte are said to have met to consider their other options in the market this morning’.

Sky Sports adds that Gil is ‘still waiting for Spurs to bring in a replacement for him before he can join Valencia on loan.’

And Spanish outlet Super Deporte claim that Gil is ‘trapped’ at Tottenham until they sort a new player but the Spanish side ‘will reactivate’ their interest in the Spurs winger ahead of the deadline.

They will continue attempts to sign Gil in the ‘last few hours’ of the window despite it proving ‘very difficult to change Tottenham’s mind’.

Sergio Reguilon is one player who has managed to leave Tottenham this summer with Atletico Madrid securing a season-long loan deal earlier this week.

And former Liverpool and Newcastle United defender Jose Enrique thinks Reguilon will be a success on his return to Spain, he tweeted: “Great deal this one for Atlético de Madrid he is a really good left back.”