Home All The News Tottenham midfielder close to £13.7m move to Club Brugge 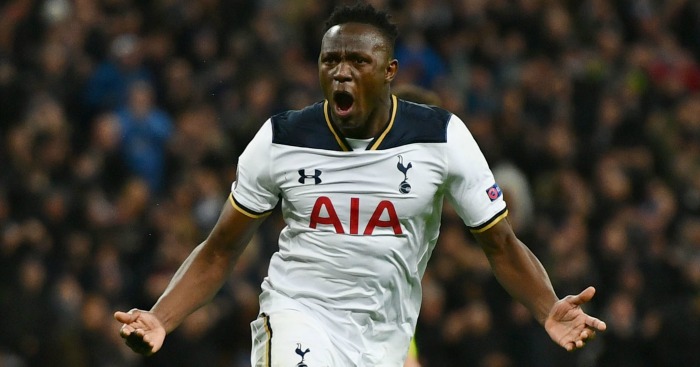 Victor Wanyama is ‘very close’ to joining Club Brugge from Tottenham in a £13.7million transfer.

Reports suggested the two clubs were some way apart in their valuations of the midfielder but it now appears they have come to an agreement for the 28-year-old.

The fee reportedly taking the midfielder to Belgium is believed to be an up front cost of £9.1million with an extra £4.6million should Brugge qualify for the Champions League, reports Soccer Link.

There are just a ‘few details’ to iron out before the deal is made official.

The arrival of Tangy Ndombele from Lyon for £53.7million this summer has meant first team appearances for Wanyama will be even harder to come by.

The Kenyan international joined Southampton from Celtic for £13million and then moved to White Hart Lane in 2016 for the same fee.

Wanyama played in Belgium with Beerschot AC for three seasons before moving to Scotland.