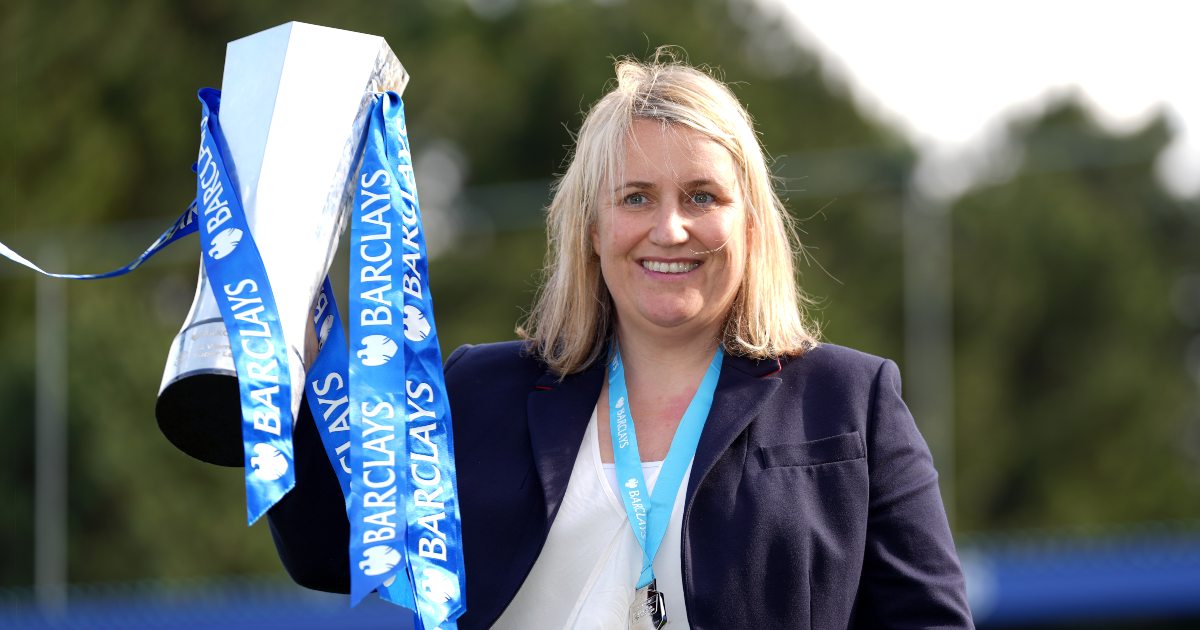 Spurs need a new manager, and at some point, a new striker, but their great new ground has given them delusions of grandeur, along with a lot of debt to service. They aren’t an especially attractive proposition for any potential manager. Not everyone wants to bind a side together into a unified force on a limited budget while playing the sort of football that won’t make the fans’ eyes bleed.

It’s hard to escape the notion that Daniel Levy just isn’t very good at running a successful football club. And that’s why Tottenham are not successful. He might hang out for the biggest of fees, not letting players leave when they want to leave, but does that help the club in the long run? Because when they get a load of money, they waste it on various average talents. He does get it right sometimes – such as with Son Heung-min – but there’s only so many Roberto Soldados you can sign before it looks so hit and miss that you’re obviously just throwing darts into a list of players.

If anything, he’s even worse when it comes to appointing managers. Since 2001 he has appointed 10 Tottenham managers, not including interim gaffers like Ryan Mason. He almost always picks someone who isn’t very good. His only two hits were Harry Redknapp (ish) and Mauricio Pochettino, but maybe Martin Jol too, at a pinch. The rest stank the place up. Glenn Hoddle got them to 10th. Remember Jacques Santini? No, neither does Jacques Santini. How about squatting maestro and nice short-coat wearing Andre Villas-Boas? Got them to fifth, but six months later was gone after a 6-0 whacking by Manchester City, only to be laughably replaced by Proper Football Man Tim Sherwood. One of Levy’s most hallucinatory decisions, Timbo was tremendous comedy value, but limited in all respects, apart from self-regard. Eventually Levy realised he’d done a daft thing, so he did a good thing and brought in Pochettino.

He improved the team hugely, had a nice smile and hair, got to a final, but still didn’t win anything. Aw. Naturally, he went to better-funded pastures, and something called Jose Mourinho arrived. A rancid goblin, it annoyed everyone and then left with sacks of money slung over its shoulder. Well done Daniel. He took the pish, royally.

So who now? Well, I have a solution should Mr Byrite choose to take notice, which of course he won’t.

Chelsea’s success in the WSL and Champions League under Emma Hayes has been mighty impressive. Yes they just lost 4-0 in the Champions League final to Barcelona, but at least it wasn’t 7-2. At home. To Bayern Munich.

She’s a coach who famously creates a fabulous team spirit, who binds players to the club, inspires and motivates players from all different backgrounds. Players such as Fran Kirby speak so warmly of how she supported her in difficult times. It’s obvious that the relationship she’s built up with her players is something special. Spurs could do with that sort of team bonding.

Anyone familiar with her back story could tell you she’s paid her dues and then some. It speaks of someone with incredible levels of determination and talent.

Listen to her doing co-comm work on 5live, she is forensic and quick-thinking in a way that few are. Football is football. It is one game, played by women and played by men to the same rules. The same number of players playing largely the same tactical game. Organising women to play successful football cannot fundamentally be any different from organising men. Even if understanding character and motivations may be different from club to club, the skills needed to do so must be transferable.

Given men work in the women’s game already without any resistance, the flow should go the other way too. Let’s face it, there are plenty of average male managers who get work all the time – Spurs have employed quite a few of them – and Hayes is far from average.

I suppose we must briefly consider the chance that a squad of international male footballers would not sufficiently respect a female coach whose reputation is forged in the women’s game, or be too scared she saw their danglehosen in the showers and laughed. However, while there are undoubtedly some in the general public who might have this attitude, I doubt most footballers care one way or another as long as the coach gets them playing well and winning.

Of course she might not want to take a job like Spurs and feel it is a big step down from where she is now. That would be understandable. And let’s face it, it has proven to be a poisoned chalice more often than not. And there’s no doubt that working for Daniel Levy often seems a thankless task. No, I’m not selling this very well, admittedly. But it would be a great challenge and earn her a shed load more money, if that’s important.

It might not work of course, just as the appointment of all those other managers didn’t work. Appointing managers who don’t work is a speciality for Levy.

They need to be progressive and forward-looking in the way they were in appointing Pochettino. Yes it would be a gamble, but no more of a gamble than any other manager Levy has ever appointed and a lot less than most. He should realise by now that he’s not very good at this picking managers business, so if he’s not thinking of appointing Hayes, that should be his cue to appoint her. Do exactly the opposite of what you think is right, Daniel. The evidence is in: your judgement is poor.

Hayes has four cups and four league titles to her name as well as a Champions League runners-up medal. She already manages some of the best, most expensive and highly paid players in the women’s game. If she wanted a new challenge, Spurs would be a big one, but not one that is beyond her by any means.

Spurs just do not need the next cab off the rank, they need a bold forward-thinking choice. It might be Erik Ten Hag, Simone Inzaghi, Graham Potter, Ralf Rangnick or Antonio Conte. Emma Hayes is currently 100/1 in the betting along with the aging comedy double act Tim Sherwood and Alan Pardew (Gillet and Joop?) She is a far, far, far more credible choice and Spurs really need a credible choice this time.

I know you think it’s not the right thing to do, Daniel. That’s why you’ve got to do it.