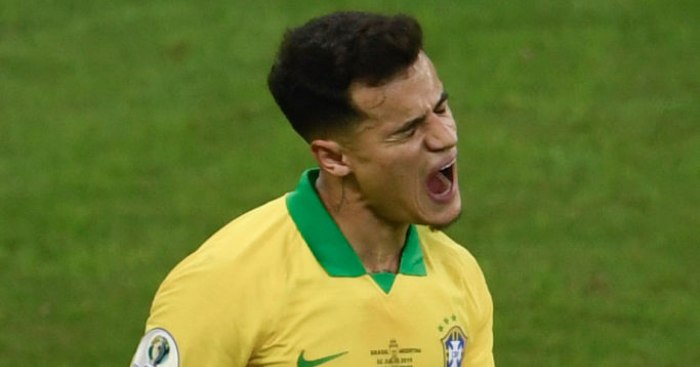 Tottenham have emerged as the frontrunners to land Philippe Coutinho after Barcelona offered out the playmaker, according to Sky Sports reporter Kaveh Solhekol.

L’Equipe journalist Bilel Ghazi yesterday claimed that Arsenal will take Coutinho on loan, ending a nightmare 18 months for the Brazil attacker since his £142million to Barcelona from Liverpool.

Gunners boss Unai Emery said recently that Coutinho was never part of their transfer plans and now it looks like Tottenham could sign the Brazil international.

“Why do Barcelona want to sell Coutinho, a player they spent so much money on from Liverpool, I think it was £142m?,” Solhekol said on Sky Sports.

“Barcelona have signed Antoine Griezmann this summer and they also want to raise funds to try and sign Neymar back from PSG, so one of the players they have looked at letting go is Philippe Coutinho.

“He has been offered to lots of clubs, some of the biggest in Europe, and one of those clubs is Spurs.

“Our information this evening is that Spurs are very interested in signing him, to the extent they are now the favourites to sign him.”