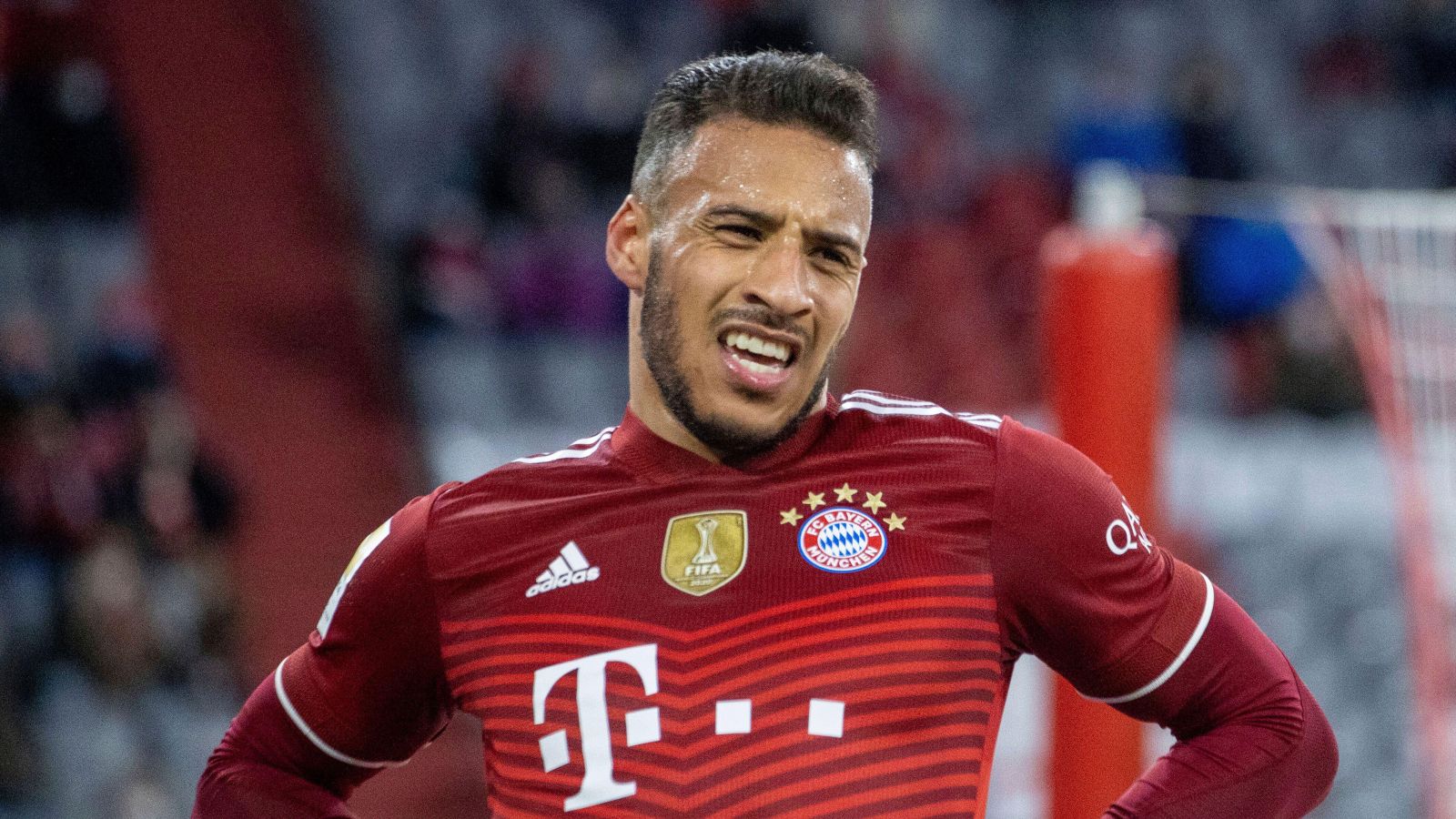 Bayern Munich midfielder Corentin Tolisso is open to a move to England this summer after announcing he will leave the German champions this summer.

The French midfielder is out-of-contract this summer and he has confirmed that he won’t be extending his stay with the Bundesliga side.

Tolisso joined Bayern from Lyon in the summer of 2017 but despite winning the title every year he has been in Germany, he has never been a guaranteed starter and made just 15 league appearances this season.

Tottenham and Newcastle have been linked with a move for the midfielder in the past and could look to take advantage of him being available on a free at the end of this month.

And the 27-year-old has now admitted a move to England would suit his playing style, but reused to rule out a move to any league.

Speaking to L’Equipe (quotes via InsideFutbol), the Frenchman said: “I want to go to a club where I will play a major role and keep winning trophies.

“England, with the intensity, would please me but I am not going to deny any league.

“I know what I am capable of and I know how much a change of life and air will do well for me.”

If he does make a move to the Premier League, Spurs could have the advantage with Tolisso admitting he wants to keep playing in the Champions League.

“Today, I still want to play in the Champions League and win it again,” said the Bayern man

“I want to make the best decision for me, and my family and get out of this spiral.”

Meanwhile, Tolisso’s Bayern teammate Robert Lewandowki’s move to Barcelona could be in doubt, according to La Liga president Javier Tabas.

Speaking to Marca (via the Independent), La Liga president Tebas said: “They (Barcelona) know what they have to do. They know perfectly well our economic control rules and their financial situation.

“The rules are there to avoid major economic problems. I don’t know if they will sell [Frenkie] de Jong, Pedri or Pepito Perez.

“Barca has had many accumulated losses in the last tax years, some which could have been avoided and they have to stock the pantry.

“Just as Madrid have stocked up, Barcelona have emptied it. Today they cannot sign him (Lewandowski).”