Home All The News Hodgson: Tottenham not big enough to lure Rodgers from Leicester 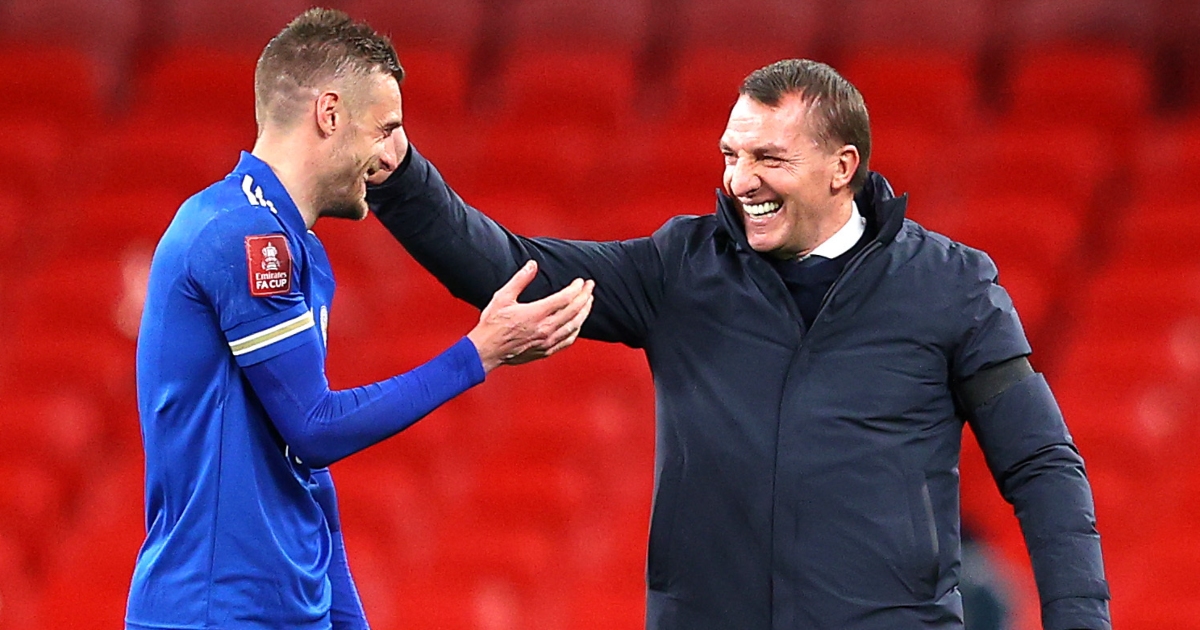 Roy Hodgson believes Tottenham being “a bit of a bigger club” than Leicester will not be enough to tempt Brendan Rodgers to leave the King Power.

Rodgers takes his third-placed Foxes to Crystal Palace on Monday evening having been heavily linked with a switch to Spurs.

Hodgson isn’t surprised the Leicester City boss is being talked about as a potential successor to Jose Mourinho.

However, he thinks the structure and support he enjoys at the King Power Stadium will far outweigh the lure of once again managing a ‘Big Six’ club.

“I think he must be very happy to have been given that job and assembled the group of players that he has and to be enjoying so much success with them.

“I think, if other clubs want to tempt him away, it will not be easy and as simple as suggesting that historically we happen to be a bit of a bigger club than the one you are at.

Hodgson’s future is also in doubt, with the 73-year-old’s contract set to run out in the summer.

The former England coach says an agreement has been reached, but whether that will involve him staying on as manager won’t be revealed “until a later date”.

Palace have won just one of their last six matches, against struggling West Brom, but still boast an 11-point cushion over the Premier League relegation zone.

In contrast, Leicester, with five wins from their last seven matches, are well placed to qualify for the Champions League. And Hodgson believes Rodgers is deserving of the recognition that has come his way.

“It must be nice for him to know that there are people appreciating his work so much,” he said.