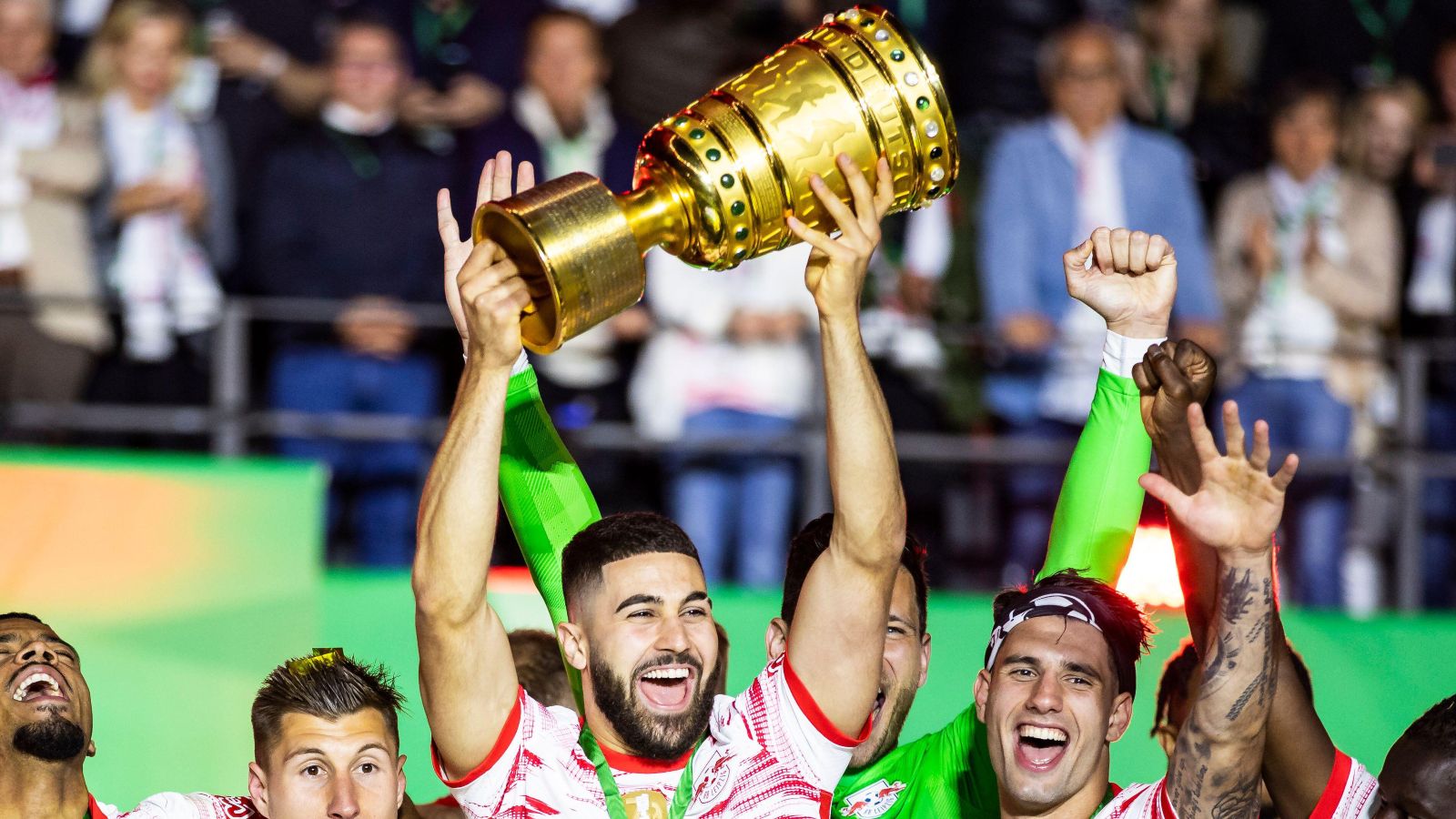 Premier League side Tottenham have not been put off RB Leipzig’s huge asking price for defender Josko Gvardiol, according to reports.

The Croatia international moved to the Bundesliga outfit in 2020 from Dinamo Zagreb for a fee of €16m plus add-ons before staying on loan at Zagreb to the end of the season.

And Gvardiol impressed during his first season for Leipzig last term with the centre-back providing two goals and two assists in 29 Bundesliga appearances, while helping Leipzig end the season with the joint-best defensive record in the league.

Chelsea and Tottenham have been heavily linked with Gvardiol for months with both clubs looking to sign a new centre-back in the summer transfer window.

Spurs have been particularly keen in recent weeks, if reports are to be believed, with the 20-year-old named as an alternative to Inter Milan defender Alessandro Bastoni.

However, The Sun now claim that he has moved up the pecking order in terms of transfers with the latest report in today’s print edition insisting that Tottenham have ‘set their sights on £70m-rated’ Gvardiol.

Conte sees him as the ‘perfect fit on the left of his back three’ with Tottenham already busy in the market with Ivan Perisic, Fraser Forster and Yves Bissouma all joining Spurs.

It is understood that the ‘huge fee for Gvardiol is not putting off Spurs’ with Bastoni preferring to stay in Milan than move to the Premier League with Tottenham.

🎩 Of the 81 players to attempt 10+ through balls, Josko Gvardiol had the best through ball success rate (80%) in Europe’s top 5 leagues last season pic.twitter.com/4WONgmSWVx

As well as a deal for Gvardiol – or another new centre-back – Tottenham hope to wrap up a £15m deal for Middlesbrough wing-back Djed Spence, while they are showing interest in Everton forward Raphinha.

Spurs’ new additions have been impressive and former Premier Leaguew winger Stewart Downing reckons Conte’s side have an outside chance of challenging for the Premier League title next season.

Downing said: “Tottenham could be an outsider; I’m not saying title-winners, but they should be pushing because Antonio Conte did an unbelievable job with that team, who were struggling at one point.

“They’ve strengthened this summer and I’m sure they will continue and that’s why he has stayed. I wouldn’t rule them out of challenging.”