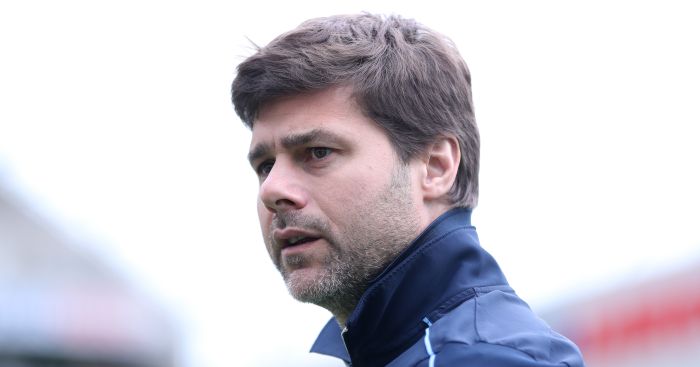 Tottenham have offered Maurizio Pochettino – the 15-year-old son of manager Mauricio – a scholarship at their academy. Is this the new Mousa/Moussa?

The Daily Mail report that Pochettino’s son, who is a winger, has been offered a permanent academy deal when he leaves school this summer.

That could keep him at the club until the age of 18, when Tottenham will have to make a decision over his future.

Maurizio follows his brother Sebastiano who also works at Tottenham as a sports scientist after completing a degree Southampton Solent University.

Pochettino to tighten family ties as Spurs offer his youngest son a scholarshiphttps://t.co/iRf1RA9hdw

Earlier on Tuesday, Pochettino spoke about his family in an interview with La Nacion magazine, after being asked why he didn’t return to Argentina.

“What a difficult question,” Pochettino said. “I do not want to sound like I don’t miss Argentina, but I came to Europe with my two months pregnant wife in 1994, and we formed our family here. We are quite special. We made Barcelona our home.”

“Our parents, brothers and nephews too, of course, but the real family started in Barcelona.

“It doesn’t mean that we are cold, only that we are different in that: when we say the family, we are four. We have been more than 20 years alone in many places, in difficult and joyful moments.”