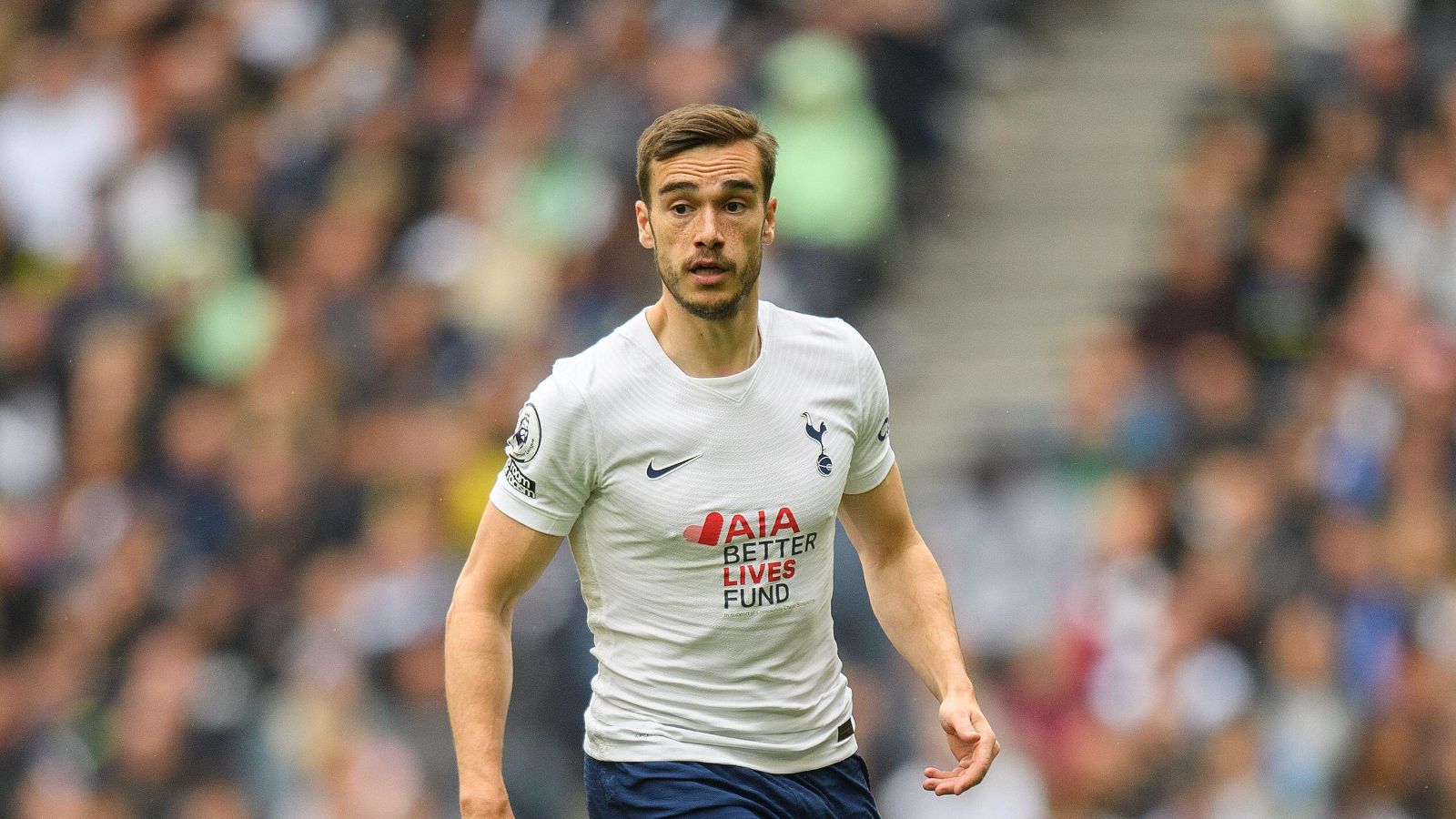 Tottenham outcast Harry Winks has reportedly been ‘offered’ to Jose Mourinho’s Roma as the midfielder looks to kickstart his career.

Winks progressed through the ranks at Spurs and earned ten caps for England between 2017 and 2020.

His career has halted somewhat in recent seasons though as he has fallen down the pecking order.

He has only played 34 times in the Premier League over the past two seasons.

The 26-year-old came back into the fold briefly last term under Antonio Conte and he admitted at that point that he thought his career at Spurs was “dead and buried”:

“The manager’s come in and given me a chance, given me confidence again,” Winks said last December.

“Like I said before, my career at Tottenham was probably dead and buried but he’s come in and given me an opportunity to show myself and prove myself.

“For that, every time I get an opportunity I really want to impress the manager and show myself and repay that faith he’s shown in me and put it back to me.”

These comments have not aged too well as Spurs are now looking to offload Winks with the midfielder not featuring in Conte’s plans.

Nicolo Schira has revealed that going to Roma is an option as the player has been ‘offered’ to Mourinho’s side.

This would be an initial loan deal with a buy option. Roma are likely in the market for a new midfielder as Georginio Wijnaldum has suffered a fractured tibia.

Spurs are now focused on outgoings after spending big to bring in the likes of Richarlison, Yves Bissouma, Djed Spence and Ivan Perisic.

The Daily Express are reporting though that Conte still wants to ‘add another forward to his ranks’.

This is where Wolves’ Adama Traore comes in as Spurs ‘remain interested’ in signing the Spaniard.

Tottenham were linked with him in January but he instead joined FC Barcelona on loan.

Traore is yet to start in the Premier League this season and he is out of contract in 2023.

The 26-year-old would fit in well at right wing-back but Tottenham do already have Spence, Emerson Royal and Matt Doherty.

The Daily Express’s report adds that Conte sees Traore as a ‘versatile’ and ‘cut-price option’ before the transfer window closes on September 1.