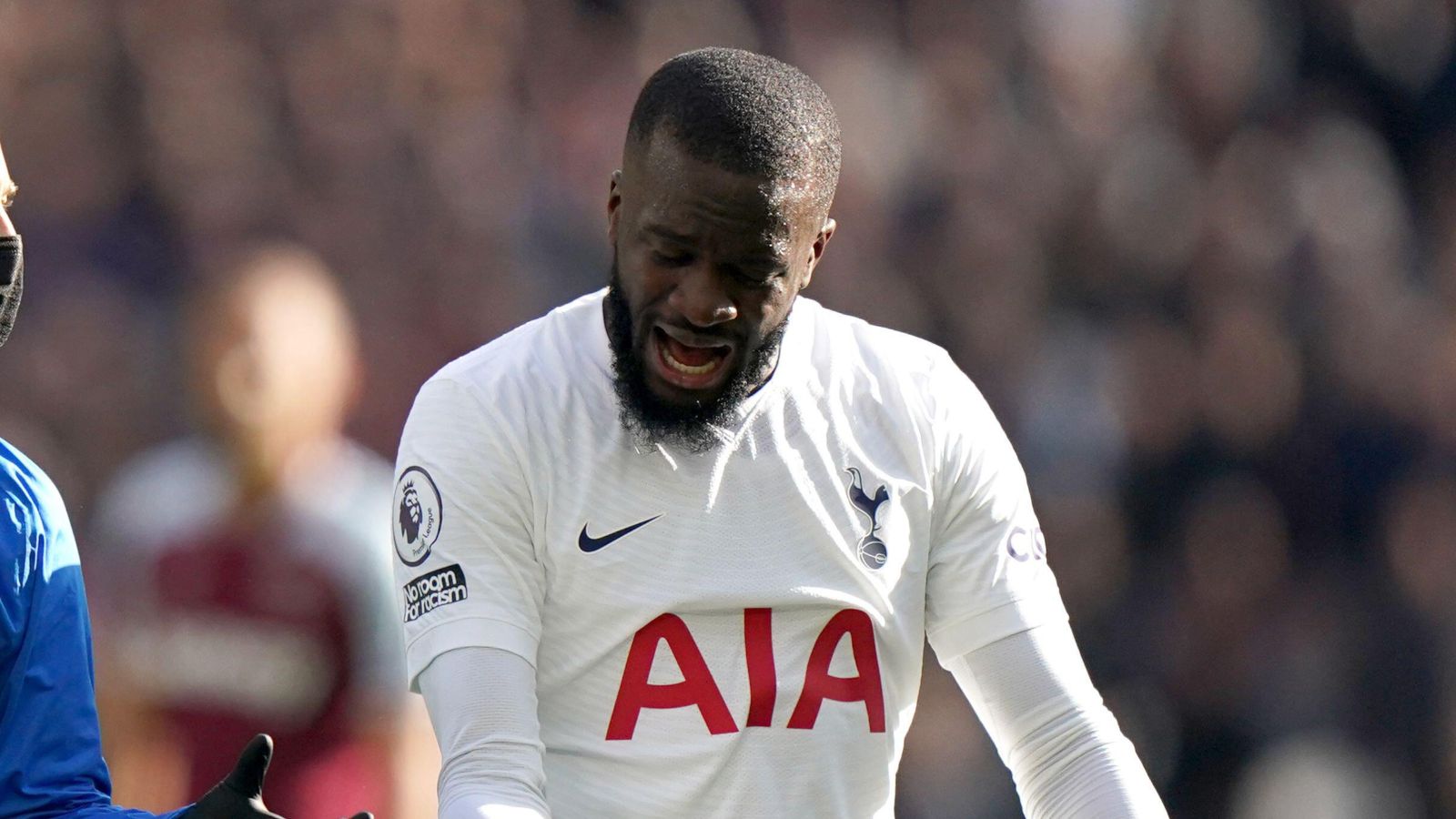 Turkish outfit Galatasaray are now in the frame to sign Tottenham Hotspur midfielder Tanguy Ndombele this summer, according to reports.

The midfielder’s reputation grew during a stellar two-year spell in Ligue 1 with Lyon between 2017 and 2019.

Ndombele was named in the division’s team of the year at the end of the 2018/19 campaign. This tempted Tottenham to spend £55m plus add-ons to bring him to the Premier League.

Looking back now, they will regret paying such a significant fee to sign Ndombele.

There is no doubting the player’s ability, as he has shown flashes of brilliance over the past couple of seasons.

But he has gone missing in games far too often and his work rate was questioned during Jose Mourinho’s time in charge.

One person not on Ndombele’s back is West Ham United and England star Declan Rice. He thinks the Spurs man is one of his toughest ever opponents:

“This one will surprise you,” said Rice (via HITC). “He gets slammed and hammered a little bit. It’s going to take you back, but Ndombele, who was Spurs.

“The perception of him, it shouldn’t be what it is because I tell you now, he is one of the toughest I have played against.

“He is top. Just a street footballer on the pitch. He takes the ball anywhere, little flicks and tricks. Like he doesn’t care. He does everything so confidently.

“With players like that, you just have to let them play. Give them the freedom to go out and do whatever they want. When we played against Lyon in the Europa League, he was incredible. He’s a top player.”

Despite that, Ndombele was not fancied by Antonio Conte towards the end of last season as he was sent to Lyon on loan.

The midfielder is now back at Tottenham but Conte has no intention of playing him during the 2022/23 campaign.

The Londoners are keen to let him leave permanently. Last month they reportedly asked a ‘frightening fee’ for Ndombele with AS Roma interested in him.

Now Galatasaray are monitoring him, according to Turkish outlet Fanatik (via Sport Witness).

The Frenchman ‘is on the agenda’ for the Super Lig side ahead of their season opener later this week.

Galatasary prefer a loan deal but Tottenham ‘did not welcome’ this proposal as they want Ndombele to leave permanently.

The report adds that Galatasaray ‘want to hold’ a meeting with Ndombele later this week to see if the player would be open to the move.