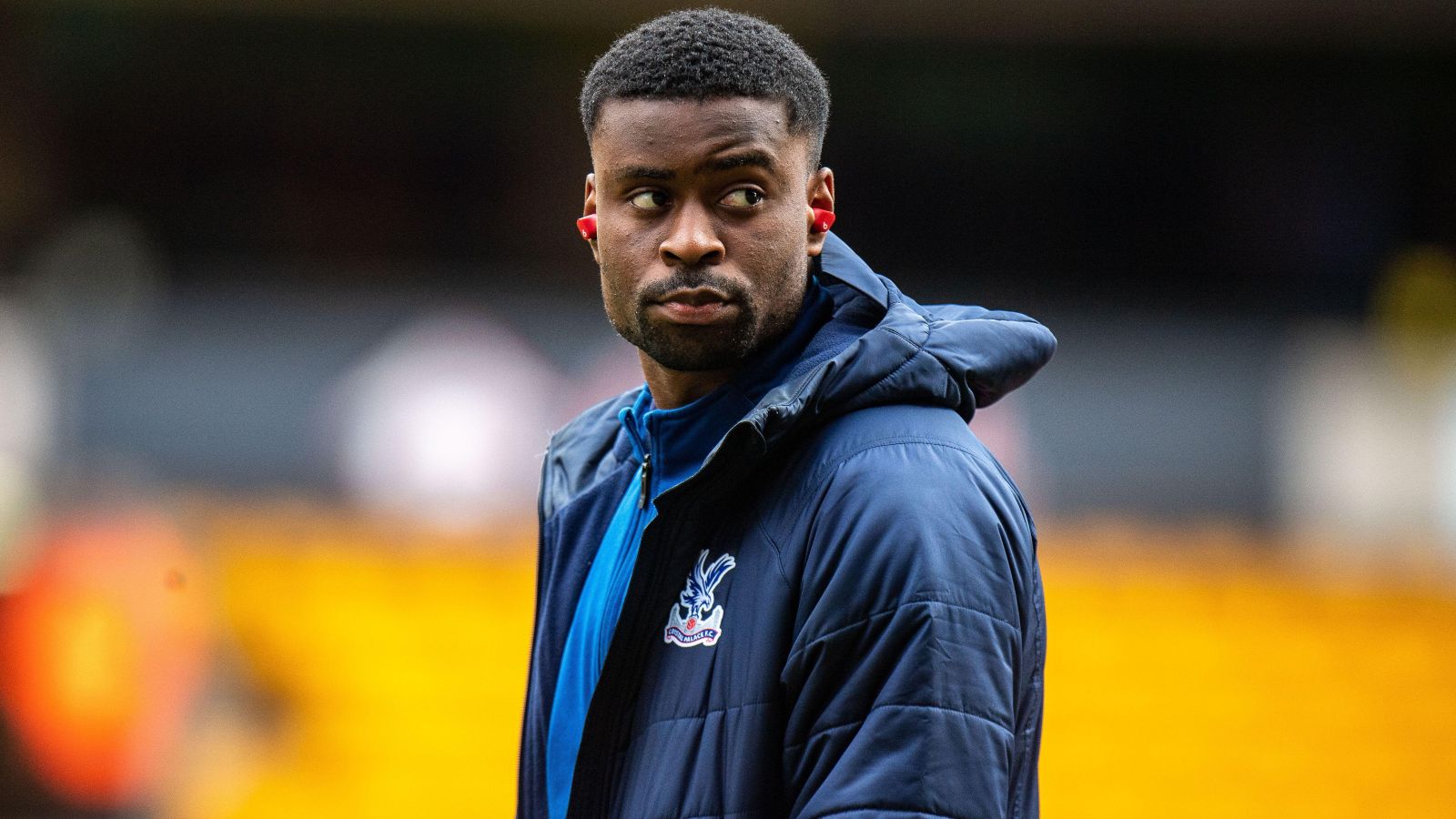 Tottenham will have to splash the cash this summer if they want to land Crystal Palace defender Marc Guehi, according to reports.

The England international made the switch from west London to south London last summer as the Eagles paid around £18m to take the centre-back from Chelsea.

Guehi scored four goals in 42 appearances in all competitions this season to help Crystal Palace to a 12th-placed finish in the Premier League and an FA Cup semi-final.

Those impressive displays earnt him an England cap this season and now there is interest from Tottenham, who confirmed Champions League qualification on the final day of the season.

Spurs are on the lookout for a new centre-back this summer after promising Antonio Conte a good chunk of money to transform his starting XI this summer.

The Athletic insist that with Alessandro Bastoni – who has been heavily linked with a move to north London – probably staying at Inter Milan this summer, Tottenham will look at other targets instead with Guehi named as one option.

‘Maybe Tottenham’s search will force them to look in a different direction. Spurs are big admirers of Marc Guehi at Crystal Palace but he has four years remaining on his deal, meaning that Palace have no incentive to even negotiate with Spurs. It would take a huge fee to get him out at this point.’

RB Leipzig’s Josko Gvardiol, Lille’s Sven Botman and Villarreal’s Pau Torres are all also named as potential Tottenham targets this summer but there is still some hope that Inter will sign Torino’s Gleison Bremer and allow Bastoni to join Spurs.

Meanwhile, Tottenham announced earlier this week that Fraser Forster would be joining the club on a free transfer on July 1 from fellow Premier League side Southampton.

Speaking to the Spurs website ahead of the move, Forster said: “This is a fantastic opportunity for me. When a team like this comes along, it’s impossible to say no. I couldn’t get here fast enough to get it done.

“Everything about the place is world-class. The stadium is probably the best I’ve ever been to – ask any player in the Premier League, and that’s what they’ll say.

“The training ground is unbelievable, to be able to come here and work, and work hard, I’m very privileged. It’s an opportunity I’m very grateful for.”