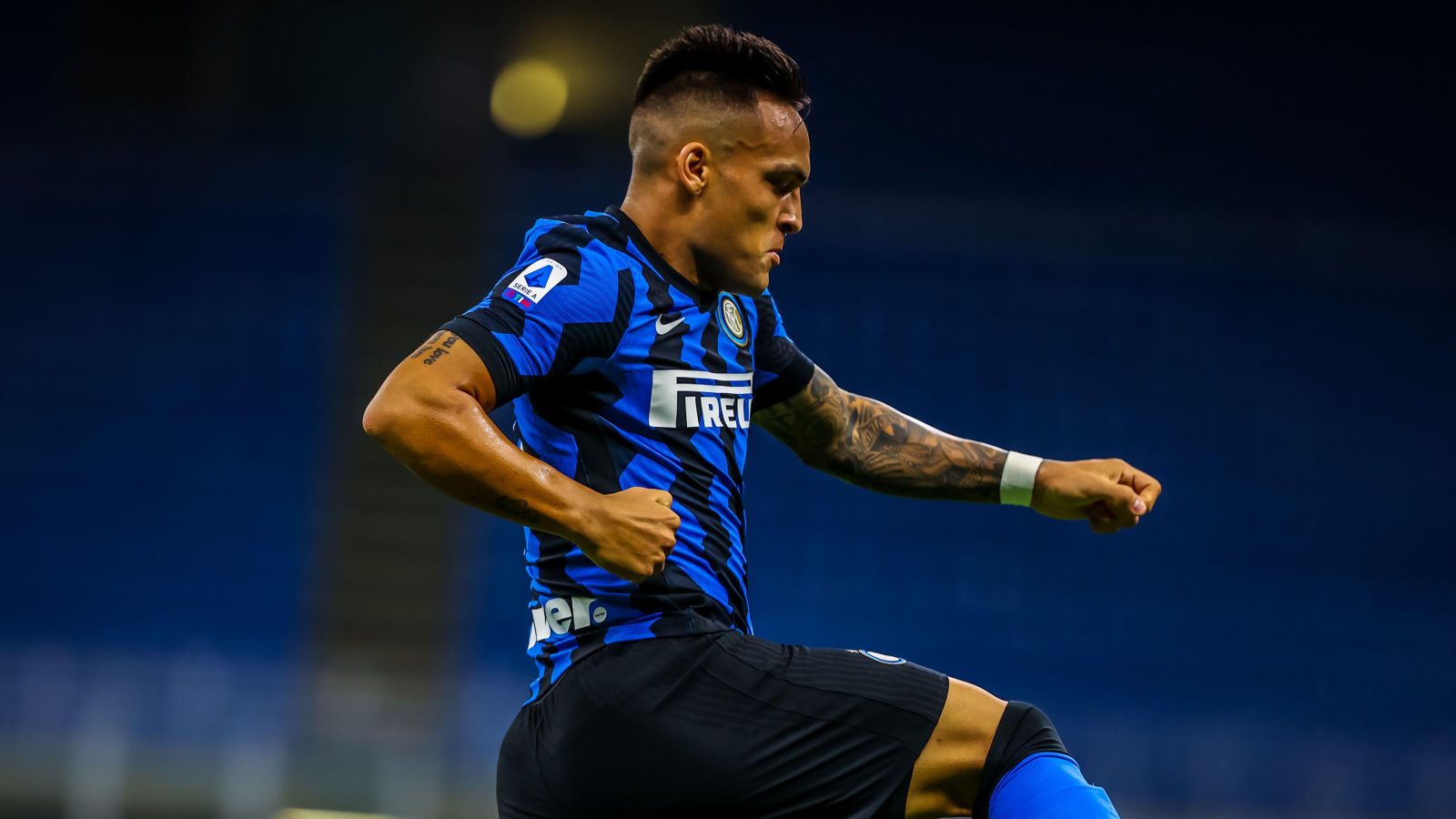 According to reports, Tottenham Hotspur could be tempted to ‘present themselves again’ for Inter Milan forward Lautaro Martinez this summer.

The Argentina international is valued at £67m by Inter Milan. Arsenal have also been linked with him of late.

Last year, the 24-year-old signed a contract extension at Inter so his current deal now expires in 2026.

Martinez has netted 14 goals from his 28 appearances for Inter Milan in Serie A this season.

He expects Tottenham to make an “offensive” to sign Martinez before next season:

“Who will Tottenham go to if they qualify for the Champions League? Surely Antonio Conte wants another striker,” Di Marzio said.

“We know that, even before he arrived in London, Fabio Paratici had tried to take Lautaro Martinez, but then Inter sold Lukaku and could not sell both.

“I expect a possible Tottenham offensive for him. Then it is true that he has renewed, but it is possible that Tottenham could present themselves again and we’ll see what kind of offer they might present.”

Singo, who has operated primarily as a right wing-back, has three goals and four assists for the Serie A side this season.

And Tuttosport (via Sport Witness) claim Spurs are interested in signing the 21-year-old, whose current Torino deal expires in the summer of 2023, though there’s an option of a further year.

The report claims Spurs transfer chief Paratici has been working to open negotiations ‘in the last few days’ and manager Antonio Conte is thought to be a fan.

Given the expected departure of Singo’s teammate Gleison Bremer this summer, with Tottenham among the many suitors for the Brazilian centre-back, Torino do not want another one of their assets to leave the club.

The report claims they have told Tottenham they will not be welcoming bids for Singo, but Spurs are set to ‘arrive with an offer’ regardless.