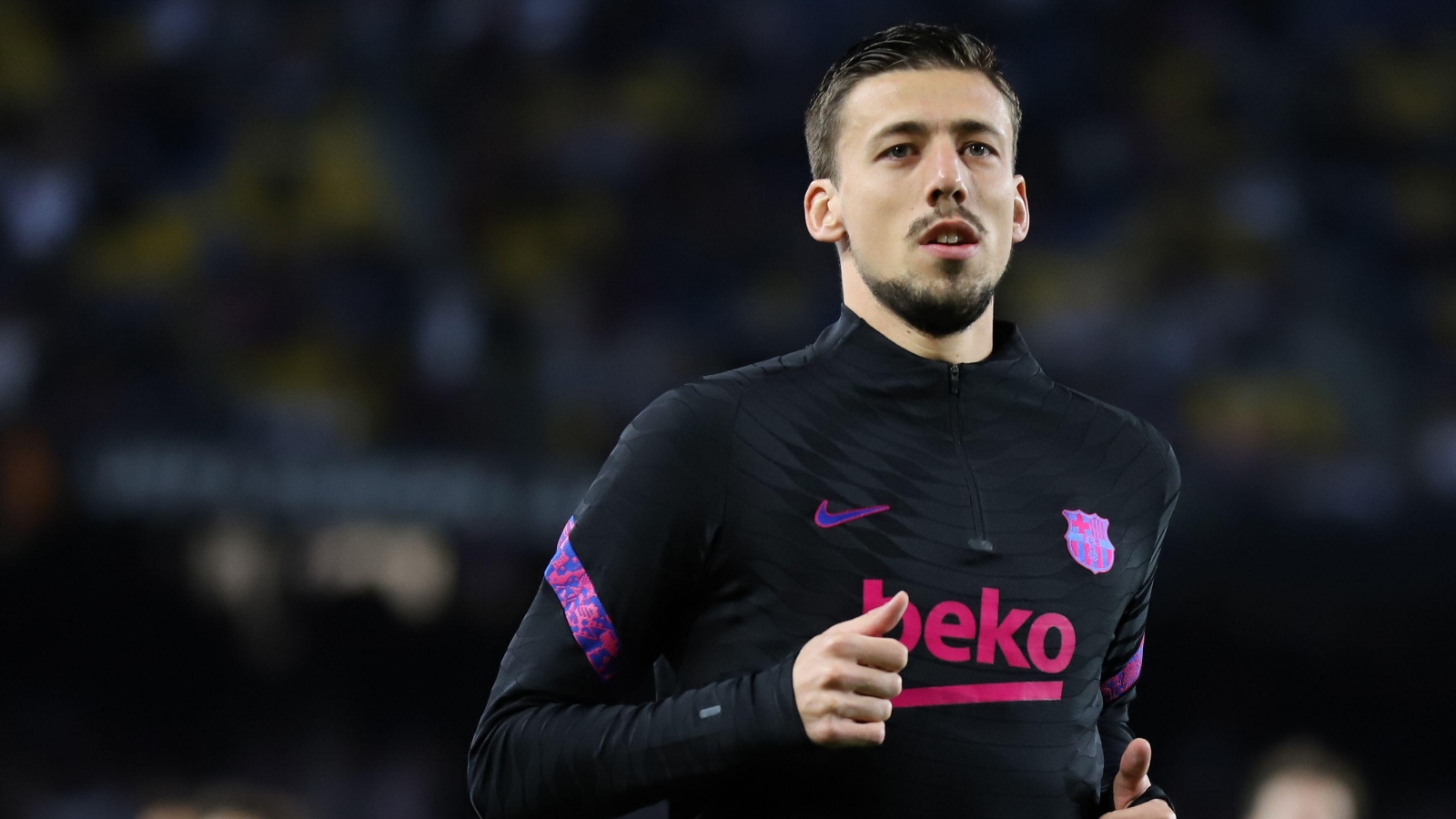 Tottenham are ‘resolving the final details’ of their loan deal for Barcelona centre-half Clement Lenglet, according to Fabrizio Romano.

Antonio Conte is on the hunt for a new central defender ahead of next season.

The north Londoners finished fourth in the Premier League last term ahead of arch-rivals Arsenal, who will play in the Europa League in 2022/23.

Ben Davies played on the left side of Conte’s back-three in 21/22 and was impressive under the Italian head coach despite his inexperience in that role.

Conte wants some more defensive depth and Tottenham have been linked with Barcelona’s Lenglet.

According to renowned transfer journalist Fabrizio Romano, Spurs have struck a “full agreement” with the French defender over personal terms.

The 27-year-old is “happy to join” on loan for the season after Conte ‘pushed’ to get him through the door.

Romano wrote on Twitter: “Tottenham have now reached full agreement with Clement Lenglet on personal terms. He’s happy to join Spurs with Antonio Conte pushing to have him. Tottenham and Barcelona are still in direct contact to resolve final details of the loan deal, then… here we go, soon.”

Lenglet will become the club’s fifth summer signing after the additions of Ivan Perisic, Fraser Forster, Yves Bissouma and Richarlison.

This is according to The Telegraph, who say that Lingard has been ‘under consideration’ at Spurs as a potential ‘homegrown option’.

Lingard has ‘admirers’ at the London club and he is seen as a ‘low-risk transfer’.

The England midfielder is now out of contract after his United contract expired. West Ham have been linked with him in recent days.