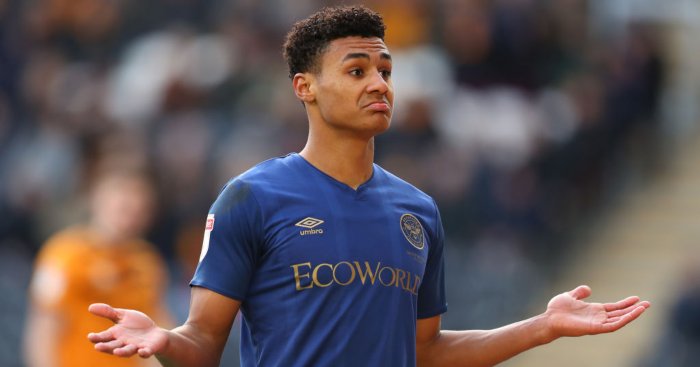 Tottenham are ready to hijack Aston Villa’s move for Brentford striker Ollie Watkins, according to reports.

Villa have emerged as hot favourites to land the Bees hotshot, with some reports suggesting that they are close to landing the 24-year-old.

However, there appears to have been a twist in the tale, with Jose Mourinho now showing an interest in the prolific attacker.

According to reports from The Sun, Spurs are looking to pip Villa to the in-demand striker.

Mourinho wants to sign an extra attacker this summer and has earmarked Watkins as a potential option.

Watkins, who scored 26 goals last season, can play as a striker or out wide – making him perfect for Mourinho’s 4-3-3 system.

The report adds that both clubs will have to pay in the region of £22m to tempt Brentford into a sale.

Watkins is also expected to demand a salary of £70k-per-week, a figure that will not be an issue for either club.

Tottenham have made three signings already this summer, strengthening their defence and midfield. But a new striker is a must for Mourinho after Harry Kane and Son Heung-Min both suffered injuries last season.

Bournemouth duo Callum Wilson and Josh King, along with Metz striker Habib Diallo have also been linked with a move.