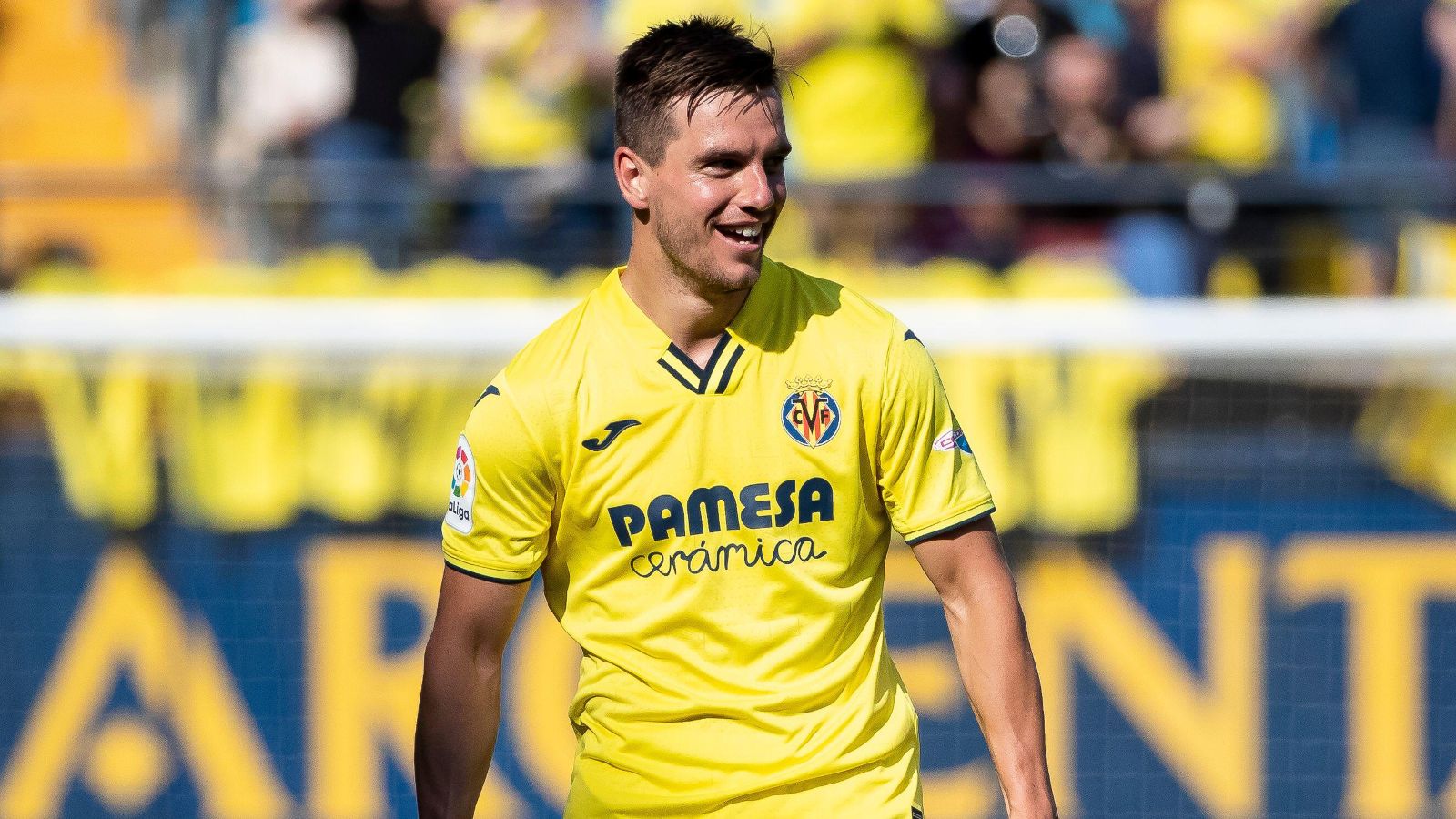 According to reports, Tottenham Hotspur ‘want around’ £17m for Giovani Lo Celso this summer and Villarreal are ‘really interested’ in signing him.

Lo Celso made the move to Spurs ahead of the 2019/20 campaign. He initially joined them on loan but they paid Real Betis £27m to sign him permanently at the start of 2020.

The Spaniard grabbed eight goals and six assists from his 84 appearances for Tottenham Hotspur.

The centre-midfielder was a bit-part player for Spurs at the start of this season. He only started twice in the Premier League up until January.

Lo Celso joined Villarreal on loan in January. Under Unai Emery, he impressed as the La Liga side reached the semi-finals of the Champions League.

Fabrizio Romano is reporting that Villarreal are ‘really interested’ in Lo Celso and that Emery ‘wants him again’.

Elsewhere, Mo Salah has revealed how losing out on the Premier League Golden Boot to Harry Kane last season inspired his brilliant campaign in 2021/22.

The Egypt international scored 23 league goals this season to share the Golden Boot with Tottenham forward Son Heung-min, while he also got 13 assists.

Salah also got a further eight goals and two assists in the Champions League as Liverpool chase a treble with the club winning the League Cup and FA Cup.

Salah, who will face Real Madrid tonight in the Champions League final, has admitted that the “pain” of missing out on last season’s Golden Boot on the final day to Tottenham striker Kane has drove him on this term.

The 29-year-old told BT Sport: “Last year, losing to Kane in the last game was pain for me!

“That’s what pushed me to be who I am now because I believe last season as a team was not really good, but last year was one goal difference.

“It did not kill my summer, I was so motivated, I working crazy in the summer. I said next year I’m going to win both, golden boot and assists.”