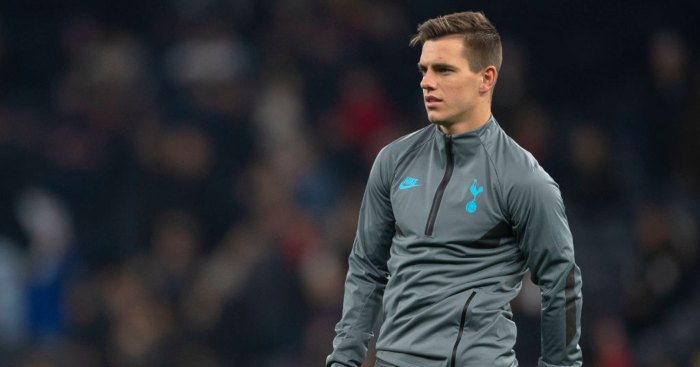 Tottenham are prepared to pay Giovani Lo Celso’s release clause to make his loan from Real Betis permanent, according to the Spanish club’s president.

Lo Celso joined on a season-long loan from Real Betis in the summer as a primary target of Mauricio Pochettino.

But the 23-year-old has played just seven Premier League minutes under his successor Jose Mourinho, starting in the Champions League dead-rubber against Bayern Munich.

Estadio Deportivo claimed in late November that having paid Betis €16m to loan Lo Celso for the season, Tottenham have the option to either make it permanent in January for €32m plus bonuses or wait until the summer when they can pay €40m.

It has been reported that Mourinho’s arrival had ‘slowed’ Lo Celso’s planned permanent move to north London.

However, Real Betis president Angel Haro told Estadio Deportivo (via Sport Witness) that he had no ‘news regarding the purchase option’.

But that he believes Spurs will ‘exercise it because if they don’t, they will be taxed a lot if they exercise it in June’ and they ‘may also have to exercise it on a mandatory basis’ in the summer.

Haro added that Betis ‘understand Spurs will exercise the option’ but also acknowledges that he would be ‘delighted’ to see Lo Celso return to LaLiga.