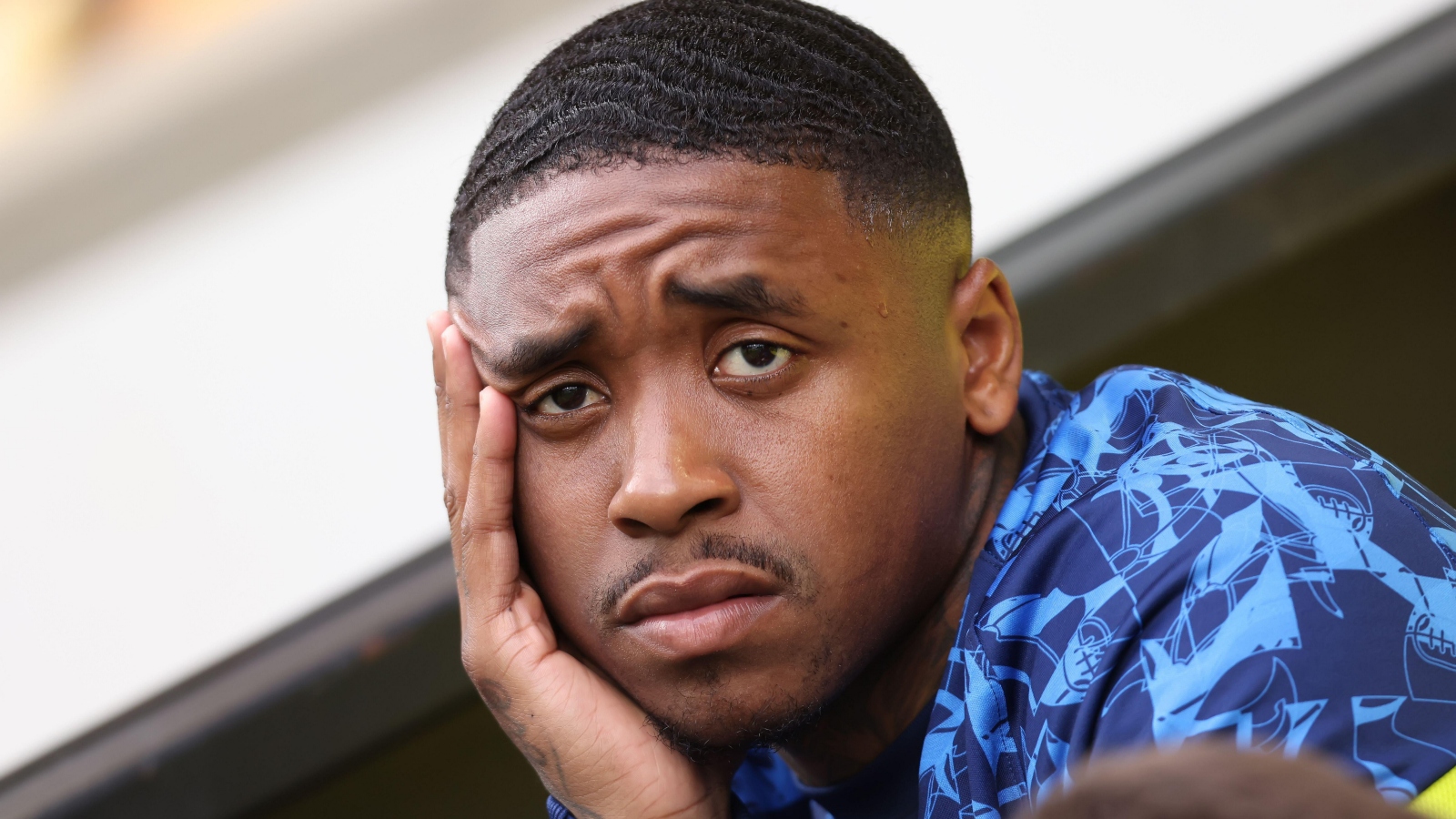 Bergwijn joined the Premier League club from PSV for a reported £27m fee in 2019.

The 24-year-old scored on his Tottenham debut against Manchester City as Jose Mourinho’s side ran out 2-0 winners.

He only started eight of his 32 appearances across all competitions this season and was reportedly close to leaving for Ajax in the winter transfer window, however, Bergwijn stayed put.

The Dutch champions are still in for the 18-cap Netherlands winger, with De Telegraaf (via HITC) claiming they have made an offer to sign him.

Tottenham have ‘rejected’ the bid, although it is said that Bergwijn penning a five-year deal with Ajax is a ‘formality’.

Agreeing a fee is the only thing the deal hinges on, but thankfully for both parties, there is a long way to go until the transfer window closes.

Speaking about his Spurs future, Bergwijn admitted that he could leave this summer as he eyes a place in the Netherlands squad for the World Cup.

“A starting spot here? I don’t think so to be honest. It’s a complicated story for me,” Bergwijn acknowledged.

Elsewhere, Pierluigi Gollini has returned to parent club Atalanta after his loan spell at Spurs came to an end.

Spurs, who had an obligation to sign Gollini permanently if he met certain criteria during his loan, said in a statement: “We can confirm the departure of Pierluigi Gollini following the conclusion of his loan spell from Atalanta.

“The goalkeeper joined us last July for the duration of the 2021/22 season and made 10 appearances in our colours.

“We thank Pierluigi for his service and wish him well for the future.”