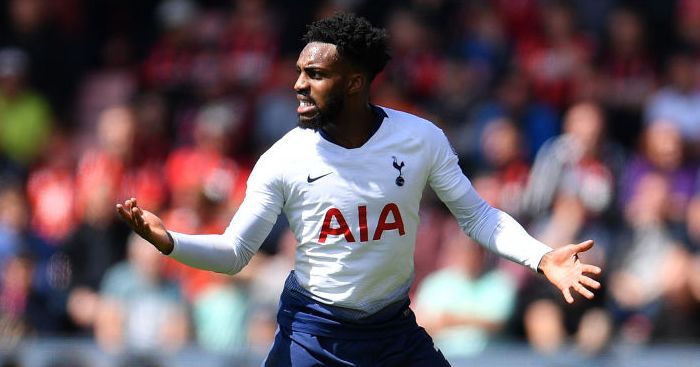 Tottenham have rejected an offer for Danny Rose from Premier League rivals Watford.

Rose was expected to leave north London this summer after 12 years at Tottenham.

Spurs tried to facilitate the England international’s departure by leaving him out of one of their pre-season tour squads, while Ryan Sessegnon has joined to help provide competition at left-back.

But no suitors emerged for Rose despite previous interest from Chelsea and Manchester United.

The left-back looked set to stay at Tottenham as Thursday’s deadline approached, yet Watford have emerged as a possible option.

Sky Sports report that the Hornets ‘had a bid rejected’ for Rose, who was seen at the club’s training ground.

It is believed that he has since left with his future no clearer, as time is running out for Watford to properly pursue a move.

Will inevitably be announced now, but don’t think Rose to Watford will happen now. Watford not expecting anymore incomings now.