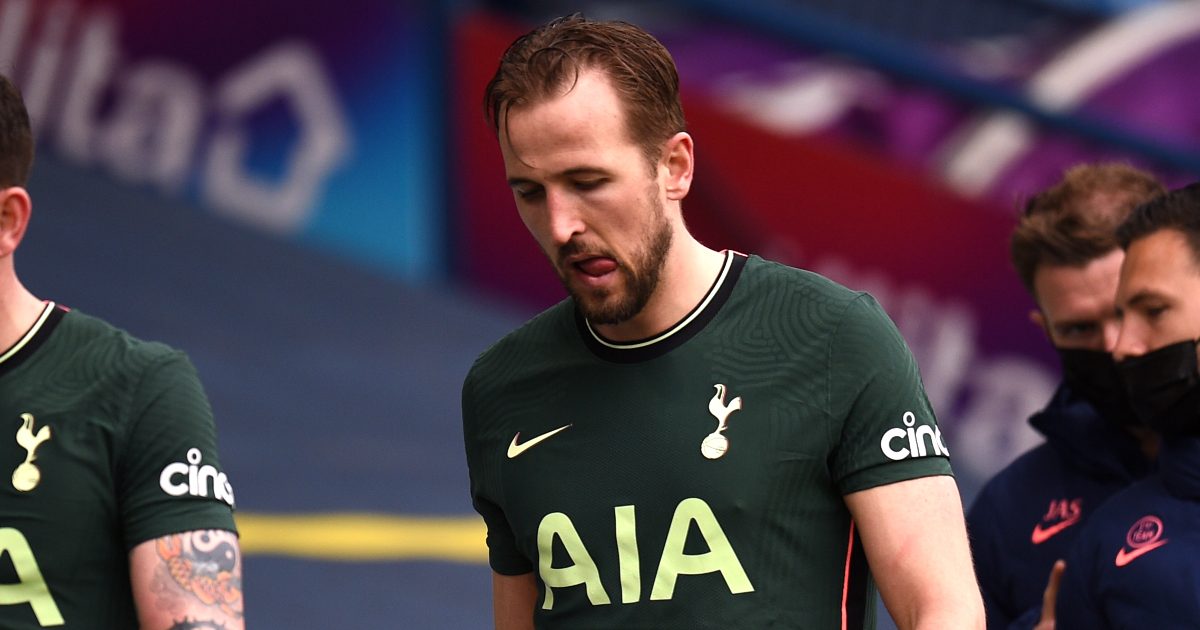 Tottenham Hotspur have claimed that they remain focused on finishing the season well despite reports emerging that Harry Kane wants to leave this summer.

It has been claimed by Sky Sports that the England captain, unhappy with Spurs’ lack of progress, has informed the north London outfit he wants to depart this summer, and that he wants his destination decided before the European Championship, which gets under way on June 11.

Kane is contracted to Tottenham for another three years and the Premier League club have previously refused to put a price-tag on their star man, who turns 28 in July.

Spurs were tight-lipped on Monday evening as they remained focused on their final two league games, with Europa League qualification still on the cards.

A club spokesman said: “We won’t be commenting – our focus is on finishing the season as strongly as possible. That’s what everyone should be focused on.”

The PA news agency has contacted Kane’s representatives for comment.

Premier League champions Manchester City, rivals Manchester United and Champions League finalists Chelsea have been linked with a move for Kane, who has scored 32 goals in all competitions this term.

He is under contract until 2024, however, and – given his personal form this season – it would take a sizeable fee for Spurs to even consider letting their talisman go, and that is before renowned tough negotiator chairman Daniel Levy gets involved.

Kane had said in an interview at the end of March that it would be “hard” to talk about his future and that his focus was on the rest of the season with Spurs and then the Euros.

But he has also regularly spoken about his desire to win trophies and that is something that has not yet materialised at Tottenham.

During Kane’s time in Spurs’ first team, they have had two Premier League title challenges fall away, lost in the Champions League final and been beaten in two League Cup finals, including this season’s.

Spurs are currently unstable, without a manager following Jose Mourinho’s dismissal last month, and the new boss faces a huge rebuilding job in the summer.

They need a miracle to get back in the Champions League next term, but will qualify for the Europa League if they win their final two games of the Premier League season.