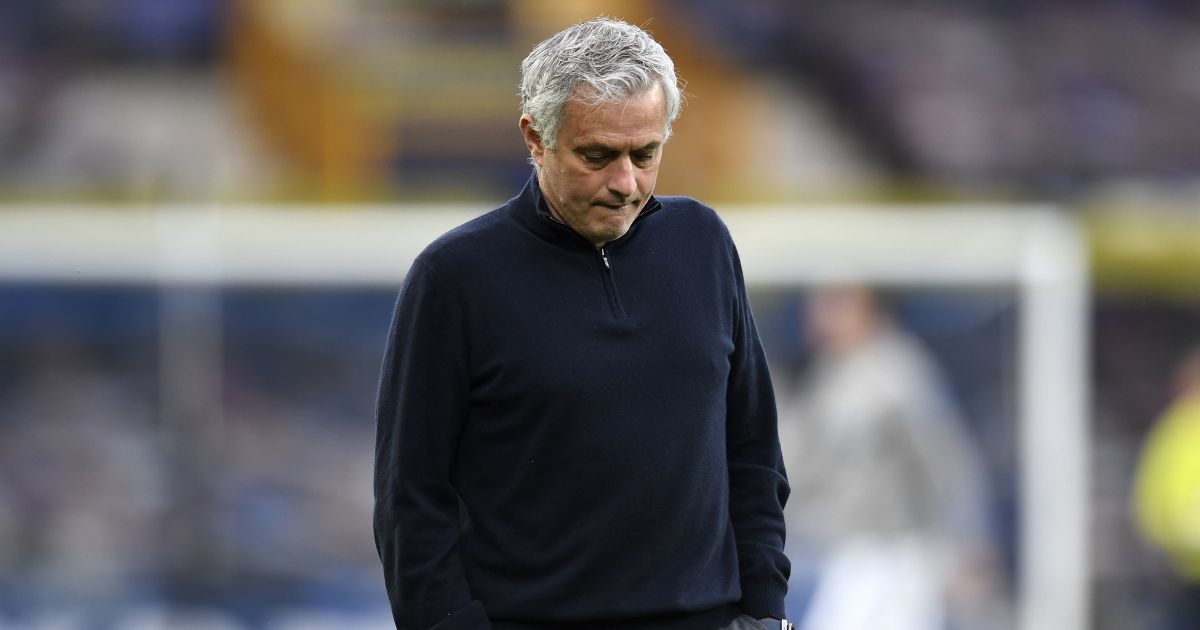 Tottenham have sacked Jose Mourinho after the former Chelsea and Manchester United boss oversaw a ‘stormy tenure’ at the club.

The Portuguese boss had come under huge pressure in north London after they were embarrassingly dumped out of the Europa League by Dinamo Zagreb, while they are currently sit five points off the Champions League qualification places.

Mourinho’s style of play has also been questioned as Tottenham supporters have been starved of entertaining football during his time in charge.

The likes of Brendan Rodgers, Maurizio Sarri and Nuno Espirito Santo have been linked with the position in recent months despite other reports claiming Spurs chairman Daniel Levy would give Mourinho another season.

Tottenham confirmed in a statement that ‘Mourinho and his coaching staff Joao Sacramento, Nuno Santos, Carlos Lalin and Giovanni Cerra have been relieved of their duties’.

Levy said: “Jose and his coaching staff have been with us through some of our most challenging times as a Club. Jose is a true professional who showed enormous resilience during the pandemic.

“On a personal level I have enjoyed working with him and regret that things have not worked out as we both had envisaged. He will always be welcome here and we should like to thank him and his coaching staff for their contribution.”

The announcement comes the day after Spurs announced they would be one of 12 founding members of a controversial European Super League, despite sitting only seventh in the Premier League.

A in The Telegraph says that ‘first-team coaches Ryan Mason and Chris Powell will take charge for the remainder of the campaign’ after ‘Levy takes drastic action’.

It is understood that Mourinho was ‘summoned for talks on Monday morning’ and told the news as Levy decided to bring an end to his ‘stormy tenure’.