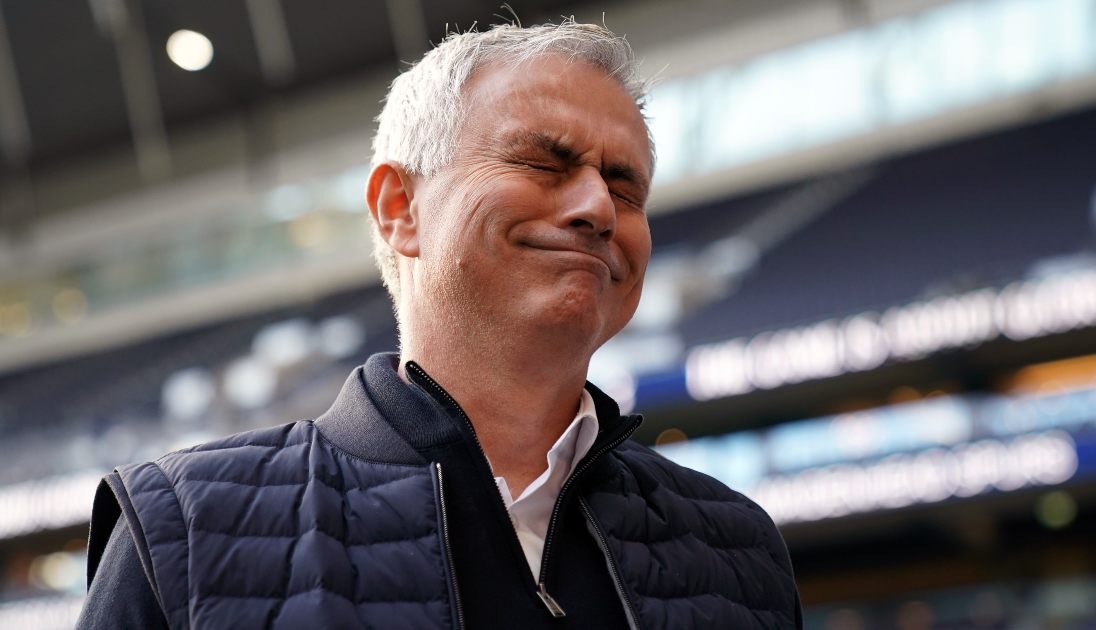 It’s a dull day for football news, what with the European Super League and European superpower Tottenham sacking Jose Mourinho…

Simple Minds
The European Super League and all its machinations is a complicated story so how do The Sun keep it simple for their readers?

BANNED? From what? Driving? Life?

‘THE Premier League’s Big Six were warned they could be BANNED from football for agreeing to join a European Super League.’

BANNED from football?! By who? God? The ghost of Diego Maradona?

Timing is everything
Martin Lipton, The Sun, April 19: ‘A 20-team breakaway league with matches to be played midweek and an end of season play-off to determine the winners, with a provisional kick-off from the start of the 2022-23 season.’

Also Martin Lipton, The Sun, April 19: ‘THE NEW Super League could launch as soon as NEXT season.’

Why wait? Just do it NEXT week.

We’re not really here
Whatever your views on the European Super League, this is absolute tish and nonsense from Jamie O’Hara on talkSPORT:

“No disrespect to Man City, but they were a nothing club until a billionaire owner came and bought them.

“Now all of a sudden they are winning titles and have got Pep Guardiola and have built a massive franchise, but they were nothing. They were a Championship side.

“Who gives them the right to be in it? Why are they in it over someone else?”

They are literally the fourth-ranked European club based on their Champions League performances over the last five years.

It’s clearly not Manchester City’s inclusion that should be in question here. Now who did O’Hara play for again?

…but exactly how many words?

Life comes at you fast
‘While some believe bad results could spell danger, Mourinho’s stock with Levy remains high and there is precious little chance of change before the summer’ – John Cross, Daily Mirror, February 11.

And now Jose gone… what a 24 hours in football.

Slip-sliding away
How The Sun initially reported the Jose Mourinho news:

‘JOSE MOURINHO has been SACKED by Tottenham after 17 months in charge.

‘Spurs have endured a disastrous 2021, slipping down the Premier League at an alarming speed while also crashing out of the Europa League.’

Pesky fact: Their disastrous 2021 has seen them slip all the way from seventh to, erm, seventh at alarming speed. 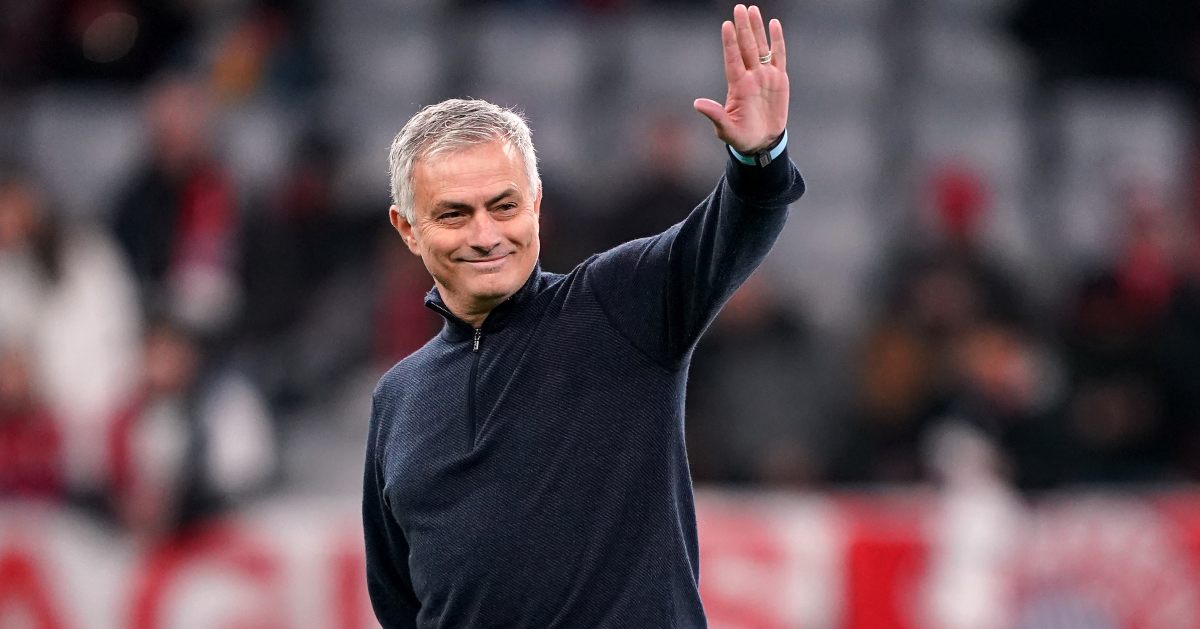 Error code
Over at the Mirror website, they have rightly deduced that there is no mileage in the Jose Mourinho sack story unless you have a new angle. And in the absence of any new information, this is where they have landed:

It doesn’t feel like they have made a ‘huge mistake’ but then we were not in possession of this ‘unlikely fact’. Until now.

‘The former Manchester United and Chelsea boss remains the only man to beat Guardiola in a cup final – excluding Super Cups.’

Oh they really have f***ed it.

Though it does seem unlikely that Mourinho’s Spurs would have been allowed to draft in Cristiano Ronaldo, Angel Di Maria, Xabi Alonso, Sami Khedira, Sergio Ramos and Ricardo Carvalho before Sunday. Though we really would not rule out the latter.

Bizarre Inc.
Maybe Danny Murphy was in possession of that ‘unlikely fact’ as he told talkSPORT on Monday morning:

“The timing is bizarre.

“You can talk about the style of play and how well they should have done with the squad they’ve got, but ultimately they’re a week away from the final they can win, which means a trophy and they have still got a chance to make the top four.

Yes, his ability to set up a team to win knockout games was very apparent against Dinamo Zagreb a whole month ago. And against Everton a whole month before that. And Norwich and RB Leipzig were obviously flukes last season.

How was he not given the chance against Manchester City? Bizarre.