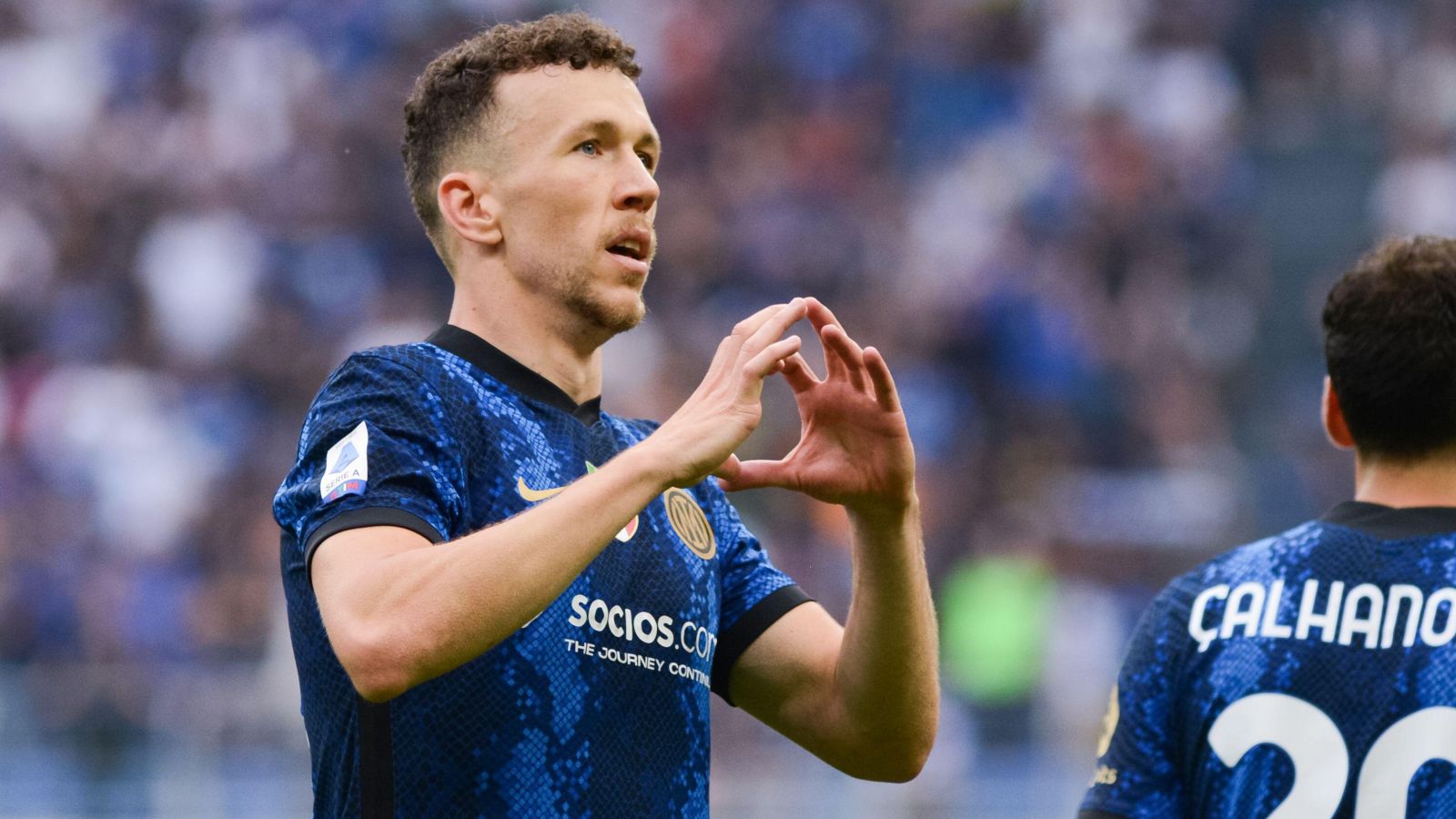 Tottenham could move on as many as seven players this summer as they close in on the signing of Inter Milan winger Ivan Perisic, according to reports.

Widespread reports have now confirmed that Antonio Conte will stay at Spurs for another season after his future at the club was recently thrown into doubt.

Conte led the team to fourth place in the Premier League and qualification for next campaign’s Champions League after replacing Nuno Espirito Santo in November.

And now Tottenham will give him the tools to reshape his squad with the club’s owners recently investing £150m of additional funds in the club.

Perisic has been closing in on a move to Spurs on a free transfer over the past week and now the Daily Mail insists that he ‘had his medical’ yesterday and is now edging towards a transfer to north London.

The Croatian rejected an offer of a new deal to remain at the San Siro and ‘will meet Spurs manager Antonio Conte before agreeing his contract’.

Conte ‘held a recruitment meeting with technical director Fabio Paratici’ on Friday in which he discussed players who could leave the club in the summer transfer window.

Conte will already have a ‘healthy transfer budget’ this summer but will be able to ‘supplement’ it with any funds raised through player sales.

Meanwhile, Tottenham star Son Heung-min – who won the Premier League Golden Boot this season – has surprisingly named Neymar as the “best player in the world”.

“So rather than being an issue like that, Brazil has a lot of really good players, and I think if our players do their best to show what we have to show in the game, then we can have a good result.

“Brazil has a lot of world-class players. Our players are also very much looking forward to the match itself, and I think the most important thing is to play a good game by putting all our efforts into the match to show our best in front of a lot of fans.”