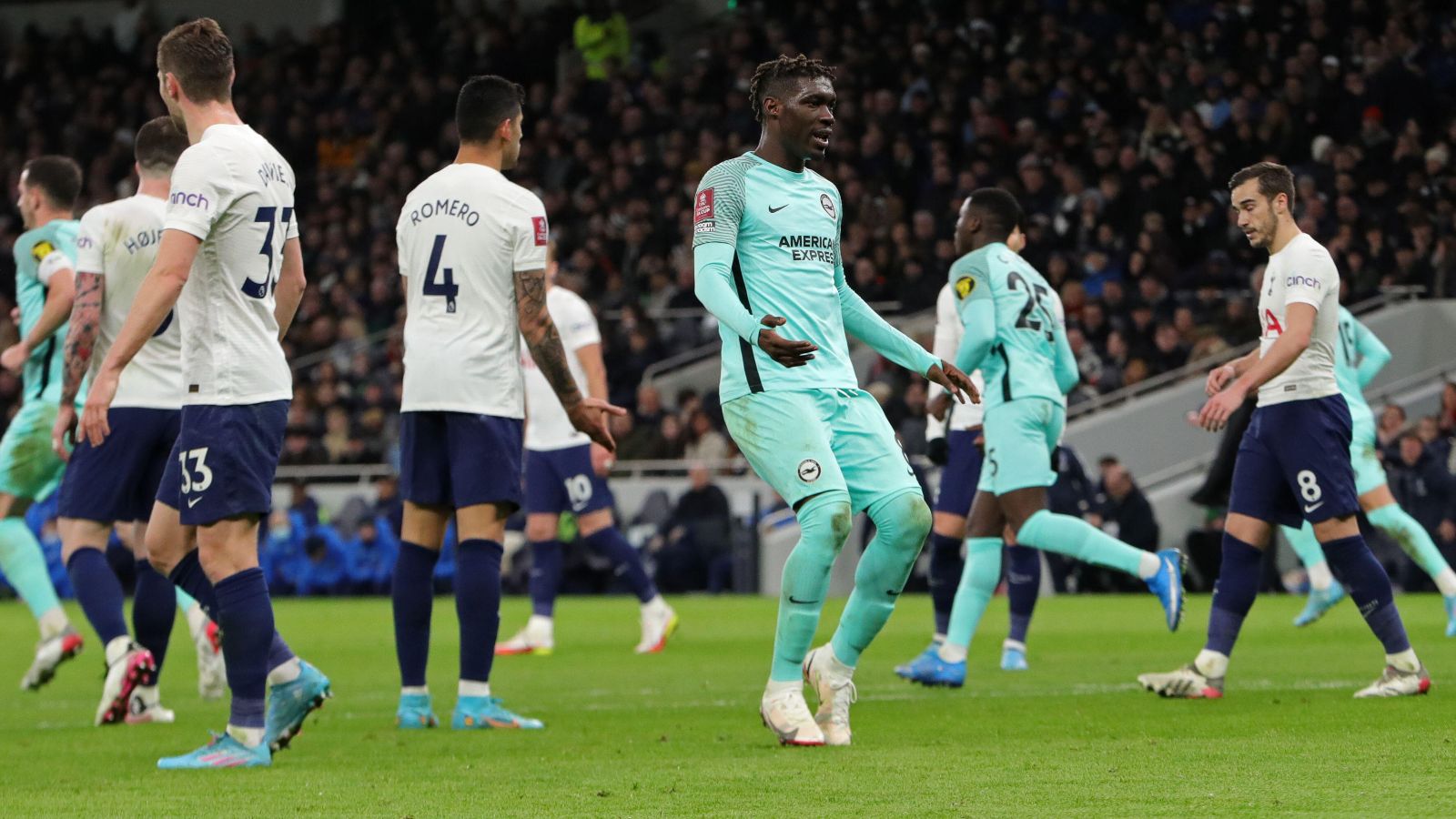 Tottenham Hotspur have started pre-season in a positive fashion as they beat Team K League 6-3 on Wednesday afternoon in Seoul.

Summer signings Yves Bissouma and Fraser Forster were forced to miss the first of Tottenham’s games in the Coupang Play Series as a result of Covid-19.

Both players travelled to South Korea with the rest of the squad but they are self-isolating after testing positive for the virus.

Son Heung-Min and Harry Kane both netted twice to help their side to a comfortable victory.

Eric Dier opened the scoring and Kim Jin-hyuk put through his own net to give boss Antonio Conte plenty to smile about, but he revealed the reason behind the two absentees during a post-match press conference.

He said: “We had a problem with Covid, with Bissouma because the test was positive. Bissouma and Fraser.”

Elsewhere, Richarlison believes he could be reduced to tears when his opportunity to play Champions League football comes.

The 25-year-old said the chance to play in Europe’s premier club competition was key to his £60million move from Everton as he sets his sights on silverware in north London.

“It’s a dream isn’t it?” Richarlison told the club’s website of Champions League football. “I was even commenting with friends that the TV gave us goosebumps, just listening to the theme song.

“Now I can be inside the stadium listening to that music. I always said it was my dream to play in the Champions League and now that dream will come true.

“When the time comes I’ll be quite emotional because it’s a big competition and all the players want to play there.”