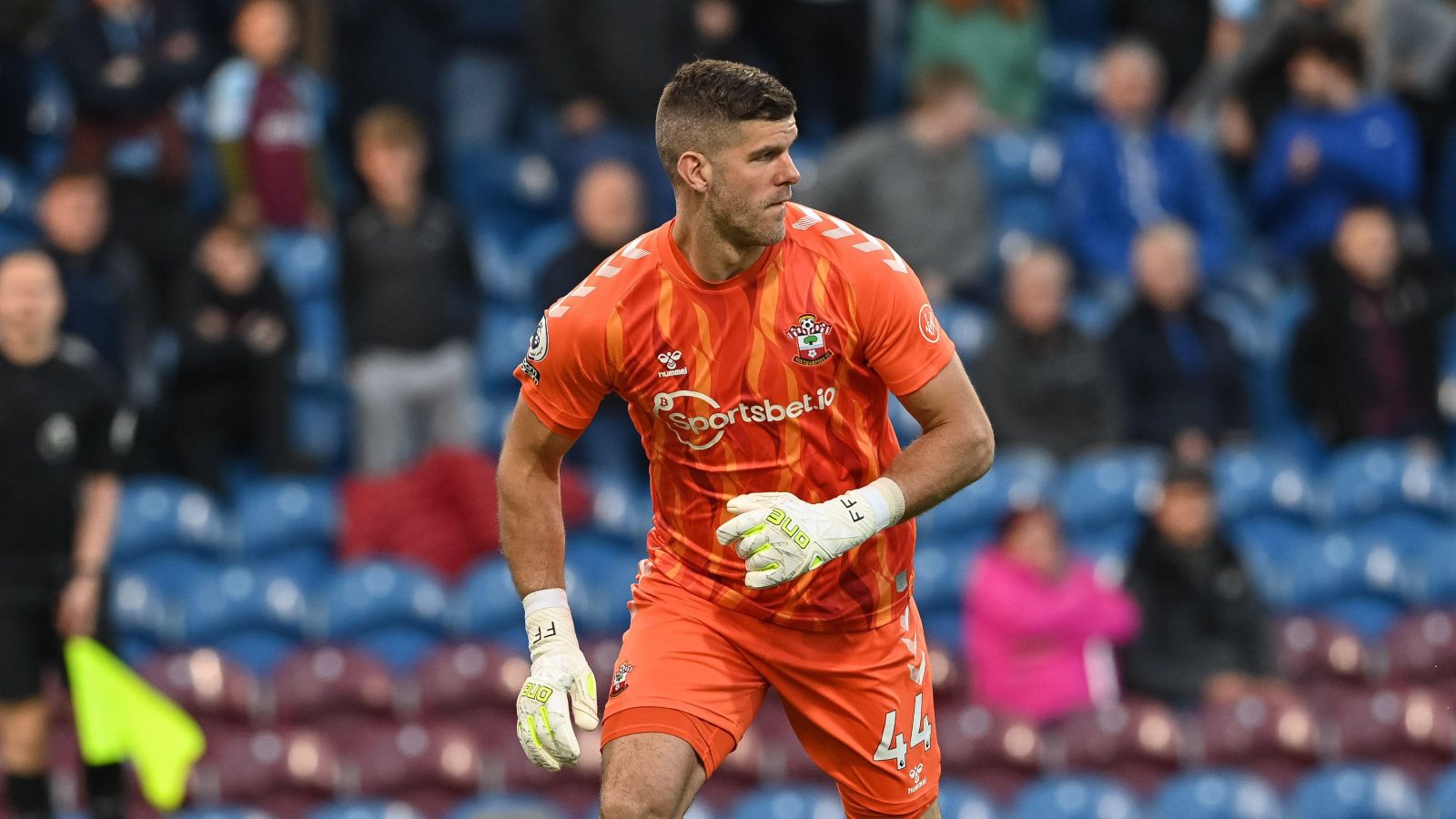 Tottenham Hotspur have sealed the signing of former England goalkeeper Fraser Forster on a free transfer.

The ‘keeper will join Spurs on a two-year deal when his contract at Southampton expires on July 1.

The experienced shot-stopper will likely come in as back-up for Hugo Lloris.

Forster made 162 appearances over an eight-year spell at St Mary’s, including 24 outings in all competitions last season.

He has been capped six times by his country, with his most recent call-up coming in March.

Forster travelled to the 2014 World Cup in Brazil and was also part of the Three Lions squad for Euro 2016.

Having begun his career with Newcastle, he spent time on loan at Stockport, Bristol Rovers and Norwich before two successful season-long stays with Celtic resulted in a permanent move to the Scottish club in 2012.

He joined Southampton two years later and, after losing his starting role on the south coast, returned to Celtic Park for the 2019-20 campaign before later returning to favour under Saints boss Ralph Hasenhuttl.

Meanwhile, reported Tottenham target Alessandro Bastoni has revealed that he is “ready to start again with Inter Milan” next season.

Bastoni has been a key player for the Italian giants over the past three years. He has played 118 times for them across all competitions.

The centre-back was previously managed by Antonio Conte. Together they helped Inter win the Serie A title in 2020/21.

His contract expires in 2024 and it is reported that he is valued at £50m by Inter Milan.

Man Utd and Tottenham Hotspur have been named as the Premier League clubs interested in him.

He has revealed that his plan is to continue with Inter Milan next season:

“I am an Inter player. I have a two-year contract with Inter,” Bastoni said (quotes via The Express).

“The club has not communicated anything to me. I go on vacation after the national team, and then I start again with Inter.”