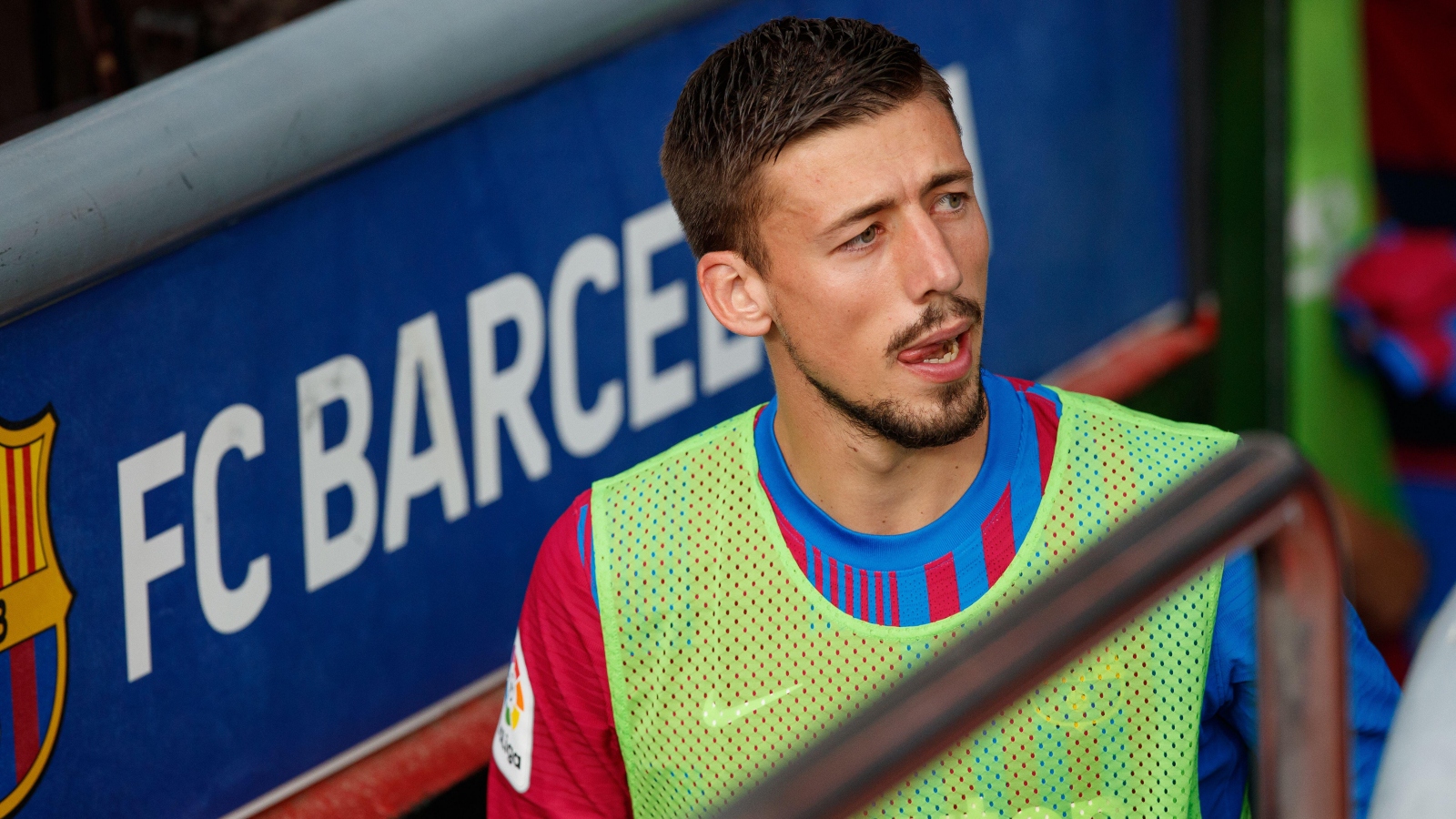 Tottenham have reportedly sent Barcelona defender Clement Lenglet an ‘ultimatum’ about a transfer this summer.

The Frenchman joined the Blaugrana from Sevilla for a fee in the region of £32million in July 2018.

He featured heavily in his first three seasons at the Nou Camp, but his game time was reduced last term due to a drop off in form.

The 27-year-old played 27 times across all competitions as Eric Garcia, Gerard Pique and Ronald Araujo were all preferred to him in the centre of defence.

Spanish outlet Sport reported last week that Tottenham have made a loan offer with a purchase option for Lenglet, though they are facing competition from Jose Mourinho’s AS Roma.

Antonio Conte is eager to get a new centre-half through the door after completing the signings of Fraser Forster, Ivan Perisic and Yves Bissouma.

According to Mundo Deportivo (via Sport Witness), Spurs have asked the former Sevilla man to make a decision about his future this week.

The Premier League club are said to be the ‘most interested’ in signing Lenglet, who is close to giving his approval to a temporary switch to north London.

Barcelona and Spurs have been in talks over a deal and are believed to have a good relationship, with a deal ultimately hinging on what the player wants to do.

The Catalan club need to raise funds this summer and are looking to get Lenglet’s wages off their salary bill.

Spurs are growing impatient, however, and are waiting for the defender to respond to their ‘ultimatum’.

They are looking for an answer as soon as possible so they can switch their attention to elsewhere should the player reject a move to the Tottenham Hotspur Stadium.

Elsewhere, Spurs’ lack of progress with Middlesbrough over a deal for Djed Spence has opened the door for Nottingham Forest to sign their former loanee, according to Football League World.

Spence spent last season with Forest and was very impressive. As a result, Conte is eager to bring the right-wing-back to Spurs.

Forest are still keen on signing the young Englishman and Boro’s ‘frustrations with Spurs are growing as they continue to stall on a deal’ and, as a result, ‘a move back to Forest is not out of the question’.

The report adds that the Premier League returnees ‘have not given up hope of re-signing the England youth international’ and there’s ‘a feeling at Forest that a deal for Spence isn’t completely dead at this stage’.