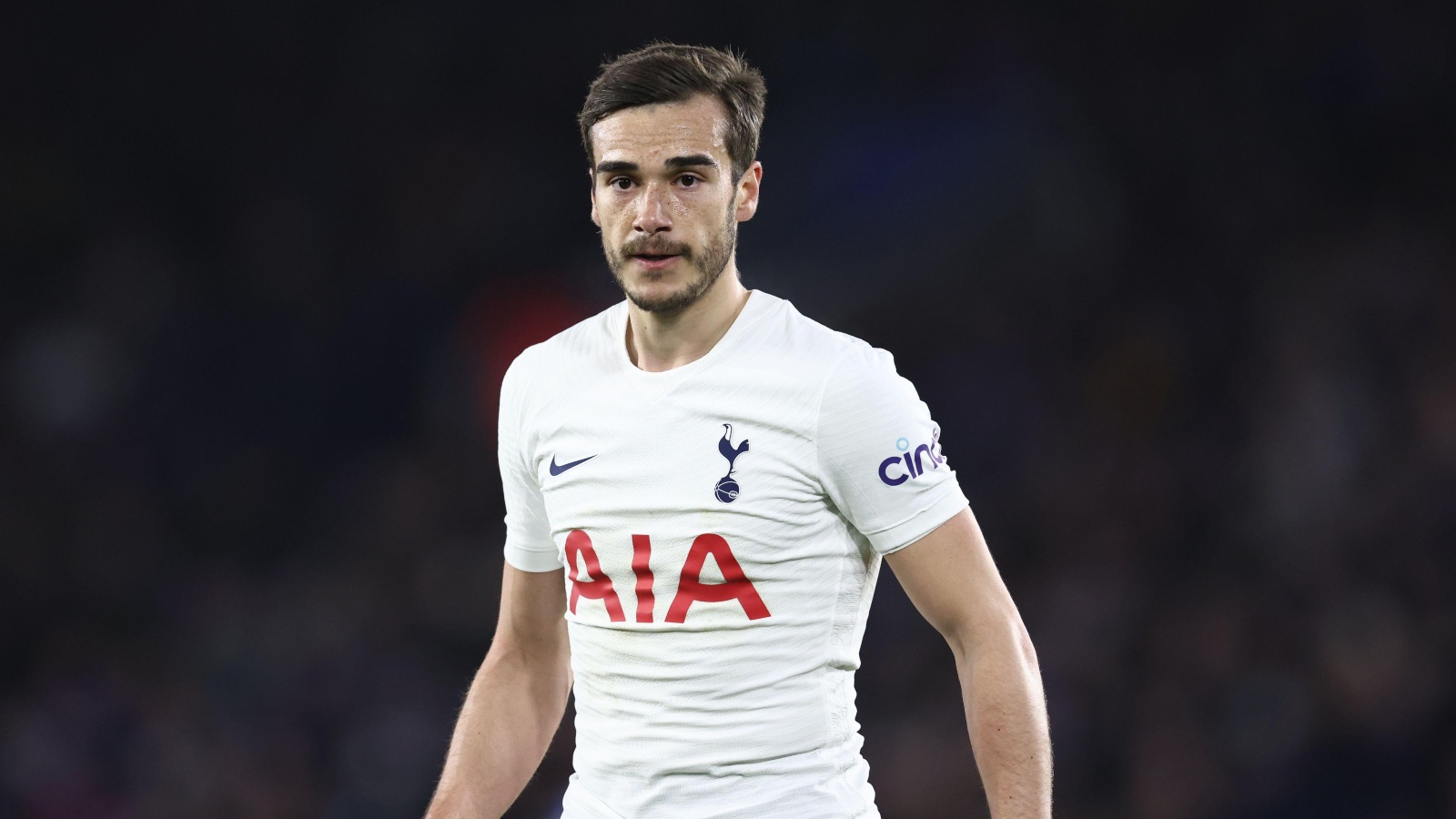 Tottenham have set a reported £25m asking price for midfielder Harry Winks with both Newcastle and Southampton interested.

The 26-year-old struggled for game time under Antonio Conte this season, especially after the arrival of Rodrigo Bentancur in the January transfer window.

Tottenham: What they need this summer, and how likely they are to get it…

Winks made just 19 appearances in the Premier League with just nine of them coming from the start and he could be set to depart this summer in search of more game time.

Spurs are set to back manager Conte this summer after he helped them secure a top four finish this season and offloading fringe players such as Winks could boost thier finances.

The Daily Mail are reporting that he will be available for £25m and Newcastle and Southampton are both named as potential destinations for the midfielder.

Newcastle will have money to spend this summer as they look to continue their rebuild under their new owners and hope to build on an impressive second-half of the season.

On the other hand, Southampton will be looking to improve after what had looked to be a good season, fell away towards the end. Ralph Hasenhuttl’s side eventually finished 15th.

Winks may not be the only Spurs man who is allowed to leave with the likes of Tanguy Ndombele, Giovani Lo Celso and Bryan Gil, who have all spent the second half of the season on loan away for the club, all set for permanent moves away from north-London.

A number of Spurs’ other fringe players could depart this summer with the futures of Joe Rodon, Steven Bergwijn and Sergio Reguilon all uncertain.

Elsewhere, former Liverpool defender Jamie Carragher is confident his old side will win the Champions League final on Saturday evening.

“Real Madrid are a very good team but they’re not as good as Man City and I don’t think they’re as good as Chelsea – even though they beat both of them.

“You can spin it both ways with the spirit, the winning, the coming back, but they’ve carried a lot of luck in those games, which you need. If you win every game in the last minute coming from behind, if you’re that good a team you don’t get yourself in that position all the time.

“Man City should have battered them, they should have won [their semi-final first leg ] 6-2 at home – and then they’re 3-0 down at home to Chelsea.

“Of course, Real can win – it’s a one-off game. I just think if City or Liverpool were playing Real Madrid in a one-off game, having their team and playing near their best, they’d win the game. I’m confident.”