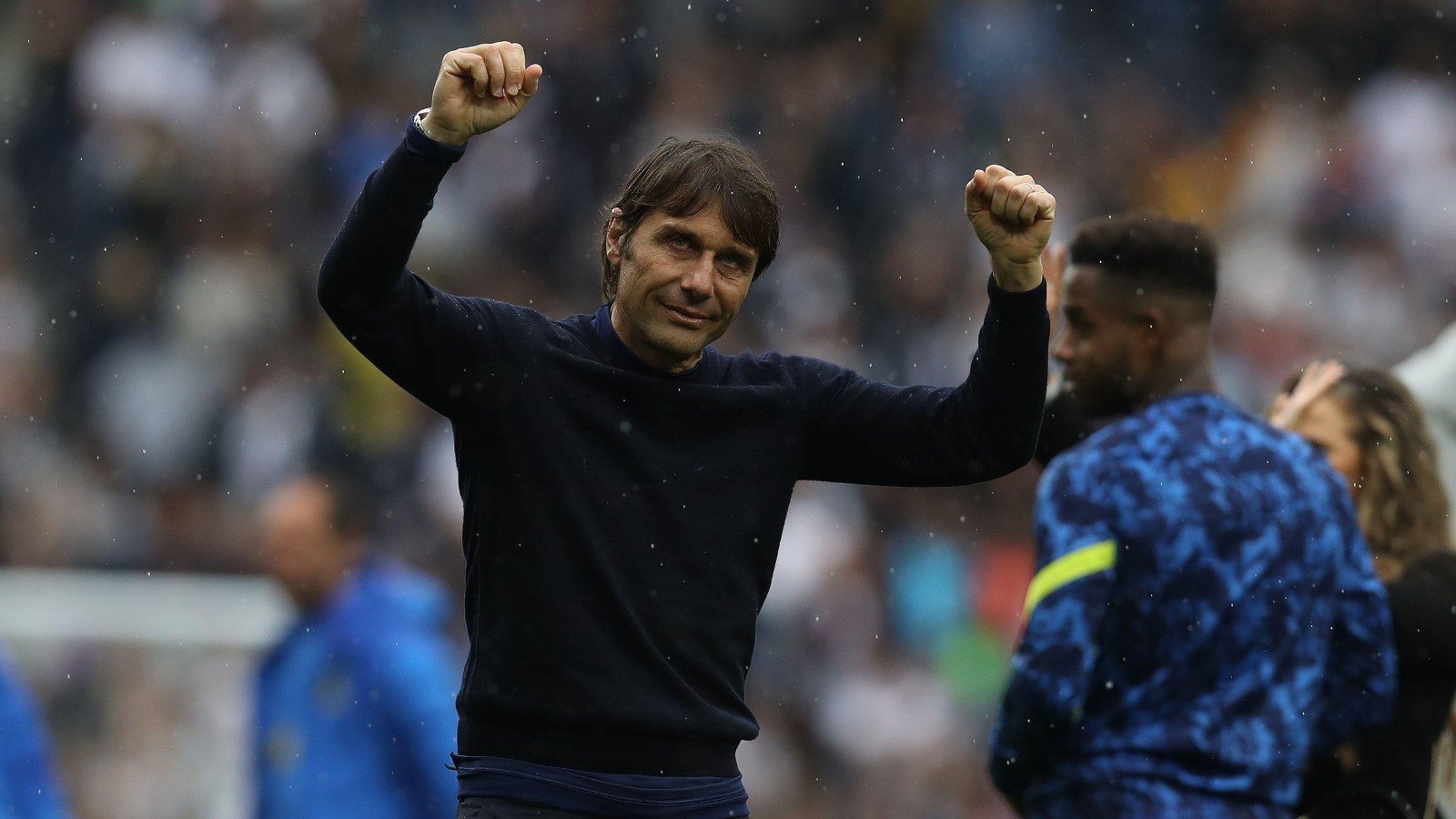 Tottenham look set to back Antonio Conte in the transfer marker this summer as the club’s owners invest £150million.

Majority shareholders ENIC have pledged the cash – via the issue of convertible A Shares and accompanying warrants – to provide “greater financial flexibility and the ability to further invest on and off the pitch”.

The additional funds, in combination with revenue from a first full season at their new stadium at full capacity, comes on the back of Spurs returning to the Champions League after two years away.

It will be music to the ears of Conte, who warned about the need for investment in order to compete on all fronts next year.

He has also spoken about the desire to improve his squad with “important players” and this will now give Spurs the opportunity to do so this summer.

Chairman Daniel Levy said: ““The delivery of a world-class home was always a key building block in driving diversified revenues to enable us to invest in the teams and support our ambitions to be consistently competing at the highest levels of European football.

“Additional capital from ENIC will now enable further investment in the club at an important time.”

Conte is due to meet with the club later this week to discuss his future, having previously refused to commit to being in the role next season.

Meanwhile, Gary Neville has insisted he was right earlier in the season when he claimed Conte was not the right man for Manchester United, despite Spurs’ improvement under the Italian.

“He’s done a brilliant job at Tottenham, he’s been assisted by the capitulation of Manchester United and the fall of Arsenal but he’s done a good job and was always going to.

“The others have got Tuchel, Conte, Klopp and Guardiola – they’re animals, they win trophies all the time. They stand on the touchline and can almost eat you alive with their presence and aura. The rest have a long way to go.”