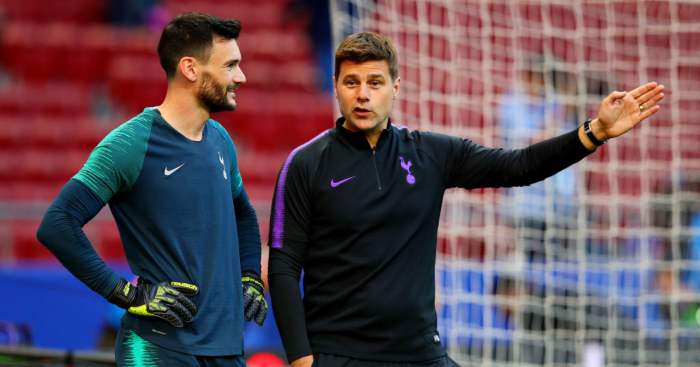 Tottenham Hotspur have shortlisted two goalkeepers to prepare themselves for potential summer interest in Hugo Lloris.

Lloris joined Tottenham in 2012 from Lyon in a deal worth around €15m. He has made 344 appearances for Spurs in all competitions and he is now in his ninth season with the club.

Throughout his time in England, he has consistently been one of the Premier League’s leading goalkeepers.

Most of his time at the club was spent with Mauricio Pochettino as manager. The Argentinian spent over five years as Spurs boss up until November 2019.

Pochettino was replaced at Tottenham by Jose Mourinho. The former boss had been waiting for the right opportunity to come around for his next venture. But he has now agreed to become the new PSG manager.

The French giants recently parted company with Thomas Tuchel. Pochettino is set to take over at the club where he spent three years with as a player.

Since the news emerged of Pochettino taking over at PSG, a number of Tottenham players have been linked with moves to France to link back up with their former boss.

The Sun have reported that Mourinho has made up a two-man shortlist of goalkeepers who can replace Lloris should he decide to leave this summer.

The report adds that the two goalkeepers Mourinho has his eyes on are Sam Johnstone and Dean Henderson.