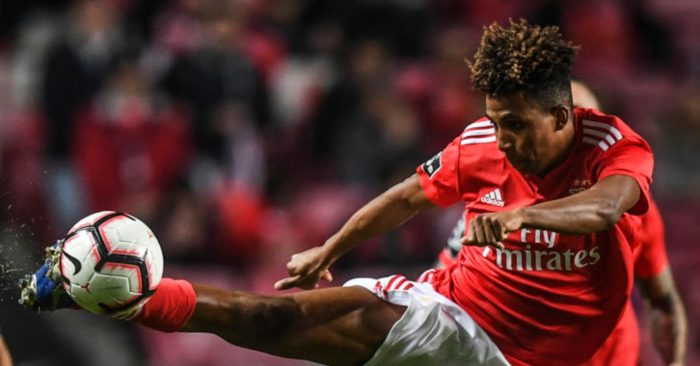 A club statement read: “We are delighted to announce that we have reached agreement for the 18-month loan of Gedson Fernandes from Benfica with an option to make the transfer permanent.

“The midfielder will wear the number 30 shirt for the remainder of this season.”

Fernandes, 21, reportedly chose to join Mourinho at Spurs ahead of London rivals West Ham, while Manchester United and Chelsea were also linked.

The Mail report that Spurs will pay £4m for the loan, but will have the option to make the deal permanent for around £40m.

Gedson Fernandes on what it means to join Spurs.

He was also part of the Portugal squad that won the European Under-17 Championship in 2016.

Fernandes will offer Tottenham options in midfielder with Moussa Sissoko sidelined until April through injury.