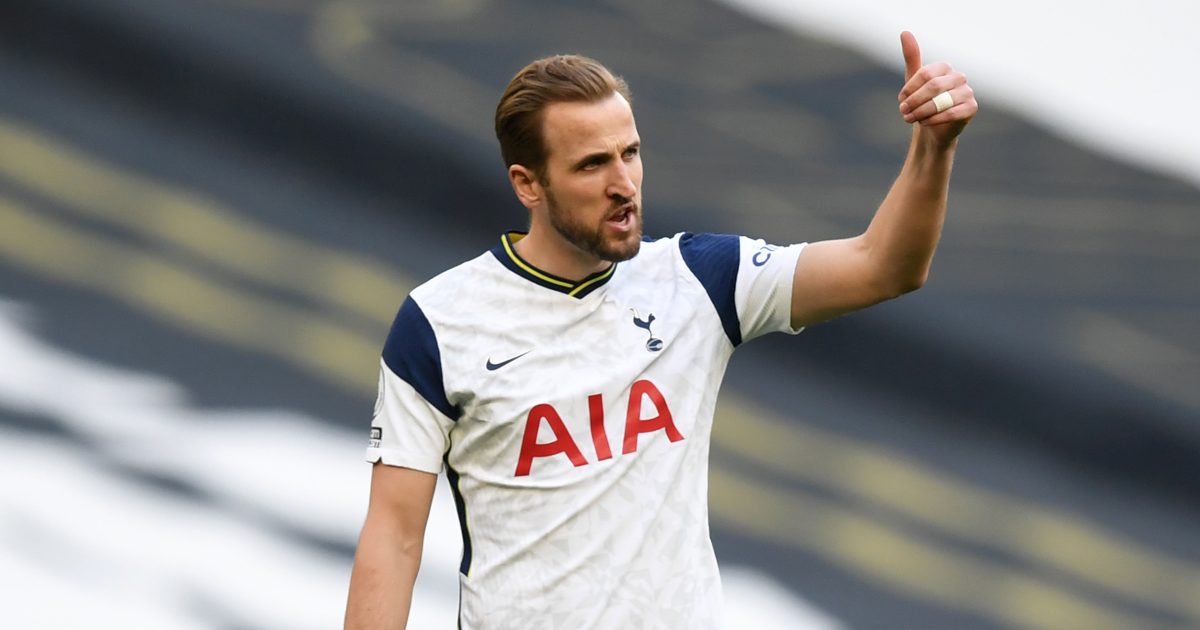 The media is still dominated by Harry Kane, with The Sun calling Tottenham ‘silly’ now…

Mental as anything
Mediawatch has a great deal of admiration for Nuno Espirito Santo, who is quickly mastering the art of speaking without saying anything at all during this interminable Harry Kane saga.

He tried his damnedest on Wednesday as a Conference League preview press conference was of course dominated by talk of Kane, saying: “He is getting better each day. He will join the group on Friday and on Saturday we will make the decision who will be involved in the game.”

So what was the headline on the back page of The Sun?

Tomorrow’s Sun Sport back page: Tottenham boss Nuno does not know when Kane will play for Spurs again https://t.co/jVIHjsHAss pic.twitter.com/SXjUcDLmcr

Of course it is.

Santo still has room to improve his ‘speaking while saying nothing at all’ skills though, as he made the mistake of saying that the decision on a player – any player – is made after considering all aspects. He then said “fitness aspects, mental aspects” and he really should know by now that saying the word ‘mental’ to the English media opens the door to this…

Now, Nuno might well be worried that the transfer saga is getting to Harry Kane, but he absolutely did not say that.

The Daily Mail‘s back page also tells us that ‘TOTTENHAM will assess Harry Kane’s mental state as well as his physical fitness before restoring him to the side’.

Talking silly
When you turn to the inside pages of The Sun, you have to remember that this was the newspaper that claimed almost a month ago that the £160m deal was done and that Daniel Levy had ‘caved’.

So that explains The Sun’s investment in this deal taking place, though this still reads as utterly ridiculous from Andrew Dillon:

‘The longer the saga drags on, the more claims and counter-claims circulate about broken promises, gentlemen’s agreements and Kane’s wish to join Manchester City.

‘Amidst it all, it makes Tottenham look more and more silly.’

Is it really Tottenham that look silly? All Tottenham have actually done is turn down a reported £100m bid for their star striker. Does that sound silly? Or does it sound like good business sense?

You know who does look a tad silly? The agent who leaked claims of a £160m agreement to The Sun and then claimed in the Daily Telegraph and Daily Mail that Tottenham had turned down a £125m bid. That’s who.

And who else? The newspaper that swallowed the £160m rumour hook, line and stinker. Now that was really bloody silly.

Playing silly buggers
Almost a month after Daniel Levy ‘caved’, Dan King is exclusively telling us in The Sun that Harry Kane ‘expects a breakthrough before the weekend in his bid to join Manchester City’. When will anybody learn that any information that emanates from a ‘source close to Harry Kane’ is to be taken with the biggest bucket-load of salt?

Amazing that so long after ‘caving’, Daniel Levy is still ‘playing hardball over the deal’.

And so long after agreeing to let Harry Kane leave for £160m, ‘City are understood to be readying a second offer of £120million for the England captain after failing with a £100m bid earlier in the summer’.

Time, gentlemen, please
After all the fuss about a ‘gentleman’s agreement’ between Daniel Levy and Harry Kane, the Mirror website are happy to take all of the clicks as they claim to have uncovered another:

And to their credit, it takes them only nine paragraphs to reveal that the gentleman’s agreement pertains to Bernardo Silva – and is almost entirely unrelated to Kane – which they found in the 16th paragraph in a piece in The Times.

It also continues to amuse Mediawatch that the Mirror will happily write sentences like this (entirely ripped from the information fed to other newspapers by Kane’s agents) as fact:

‘City have seen a £125million bid for Kane rejected by Tottenham and Daniel Levy is no longer answering their calls regarding the 28-year-old.’

…while their actual journalist – with decades of experience and contacts – John Cross writes that ‘City are likely to go back with another offer around the £120m mark’.

It really is little wonder that the industry is f***ed.

Yes, because Robert Lewandowski being available for £100m means that Manchester City will definitely not buy Harry Kane. Phew.

Still, round of applause for any Trends Writer (seriously?) who gets Kane and Lewandowski in the same headline, along with both a ‘massive’ and a ‘major’. The only thing missing is a ‘revealed’.