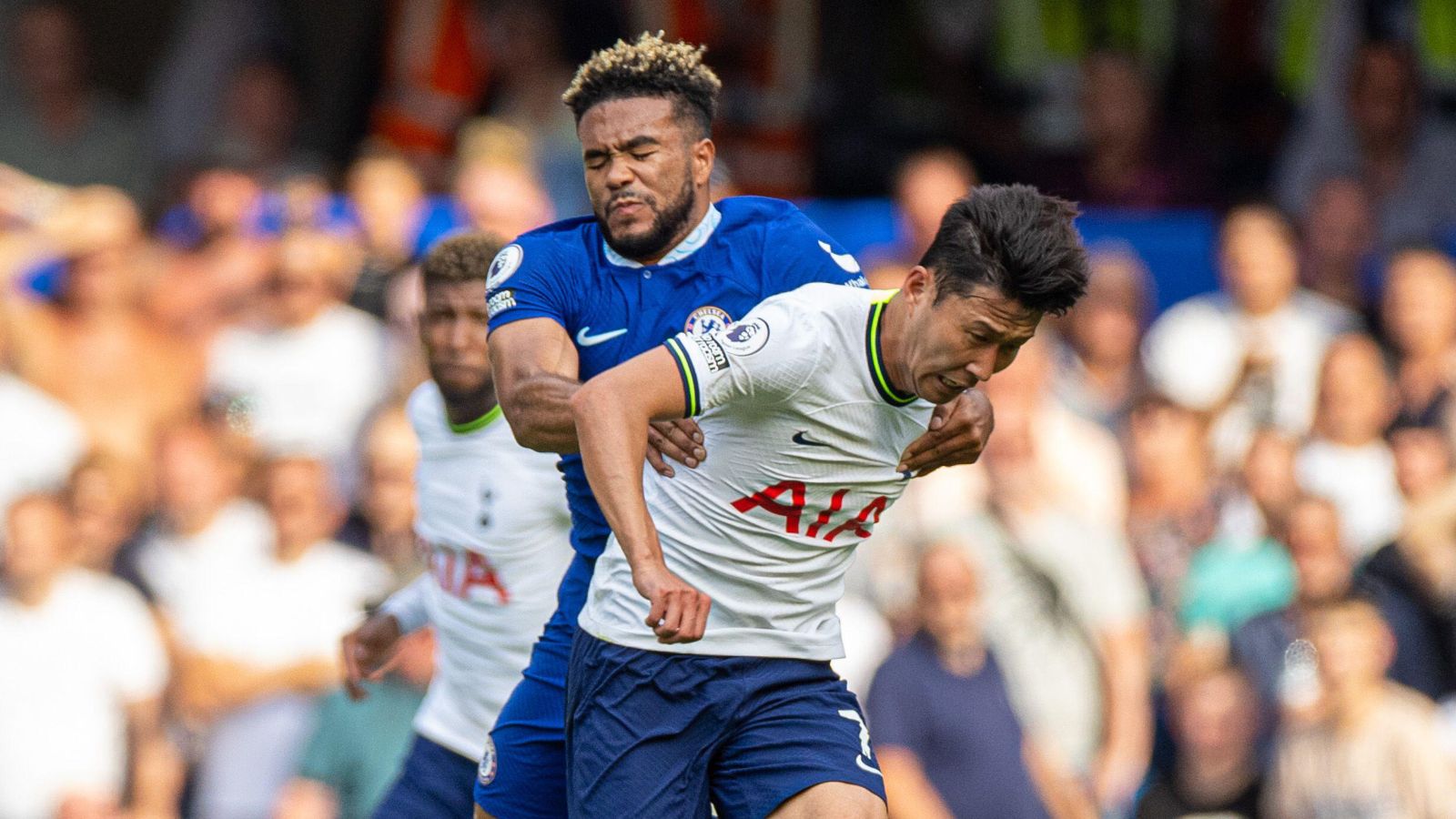 Tottenham Hotspur attacker Son Heung-Min has declared that he will be available to feature for South Korea at the World Cup.

Son suffered an eye fracture during his side’s 2-1 win away to Marseille in the Champions League last week.

This did raise fears in South Korea that he could miss the World Cup in Qatar and he had to undergo surgery on Friday.

Spurs boss Antonio Conte confirmed on Sunday it had been a success and that he expected the 30-year-old to be fit for the competition.

But Son himself reiterated on Wednesday he will feature in Qatar, with South Korea set to name their squad later in the week.

“I just wanted to take a moment to say thank you all for the messages of support I have received over the last week,” the Tottenham forward wrote on Instagram.

“I have read so many of them and truly, truly appreciate you all. In a tough time, I received a lot of strength from you!

“Playing for your country at the World Cup is the dream of so many children growing up, just as it was one of mine too. I won’t miss this for the world. I can’t wait to represent our beautiful country, see you soon.”

While Son has good news, the same cannot be said for Reece James and England as the defender has confirmed that he will not go to the tournament.

The Chelsea defender has started England’s last four matches and was a shoo-in before he sustained a knee injury in his team’s Champions League match against AC Milan on October 11.

An eight-week lay-off was announced by Chelsea and this would see him return around the World Cup quarter-final stage.

James said at the time “the race against time is on” and vowed not to give up, but he has now confirmed he will not be in England’s 26-man squad on Thursday after speaking to manager Gareth Southgate.

“The minute I injured my knee, I knew the turn around to make the World Cup would be tight, but I always felt it was possible.

“I’ve worked harder than I ever thought I could to give myself the best chance of going and truly believed I could help the team.

“I appreciate there was risk on both sides but it was one I was willing to take.

“Good luck to the boys. I’ll be back soon. Stay safe and sending love.”

READ MORE: England have had worst World Cup preparation of any major tournament this century